All About Foreclosures: Moratoriums, Forbearance, and Occupancy Verification Inspections

With the foreclosure moratorium having already expired on July 31, 2021, and the deadline to apply for foreclosure forbearance rapidly approaching on September 30, 2021, many homeowners are about to face what the Washington Post calls a “tsunami of debt.”

Today, we are going to explore what this tsunami may look like, how many people it will affect, and the role that Occupancy Verification Inspections will take in the process. But first, it’s important to understand the difference between the foreclosure moratorium and foreclosure forbearance.

Essentially, the moratorium (which, again, expired earlier this year) prevented lending institutions offering federally backed loans from evicting homeowners who fell behind on their mortgage and went into default. This kept families from being kicked out of their homes during the economic upheaval and social lockdown of the pandemic. Even if homeowners were significantly behind on their mortgage payments, the moratorium guaranteed they could not be foreclosed upon. 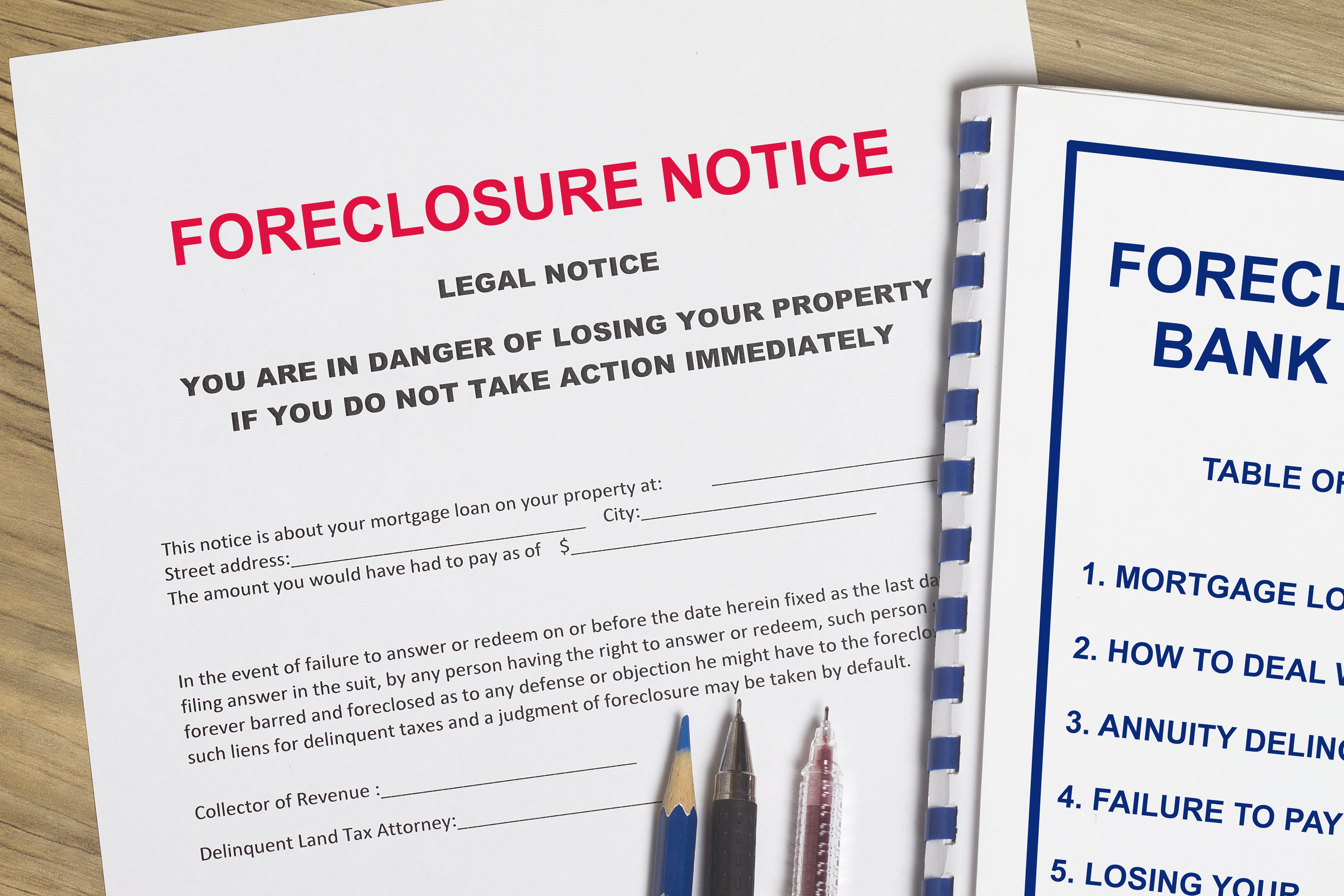 This is different from forbearance, in which homeowners negotiate with their mortgage companies to temporarily suspend their mortgage payments. The government mandated that lending institutions enter these negotiations and offer forbearance to their borrowers. Oftentimes this also involves extending the length of their loan to make up for late payments. Typically, these arrangements last anywhere from a few months to up to a year and a half.

It is forbearance, then, not the expired moratorium, currently keeping people in their homes. But the forbearance period for many homeowners is set to expire over the next few months with September and October predicted to see the largest concentration. That’s because many people entered a 16-month forbearance period in May 2020 when the program became available.

According to Zillow, which has an obvious interest in monitoring foreclosures, over the next six months, several hundred thousand households will exit forbearance and many will still lack the means to pay their mortgage back into good standing with lenders. This puts many at a high risk for foreclosure. As of Aug. 15, according to the Mortgage Bankers Association, 1.6 million homeowners nationwide were in forbearance. 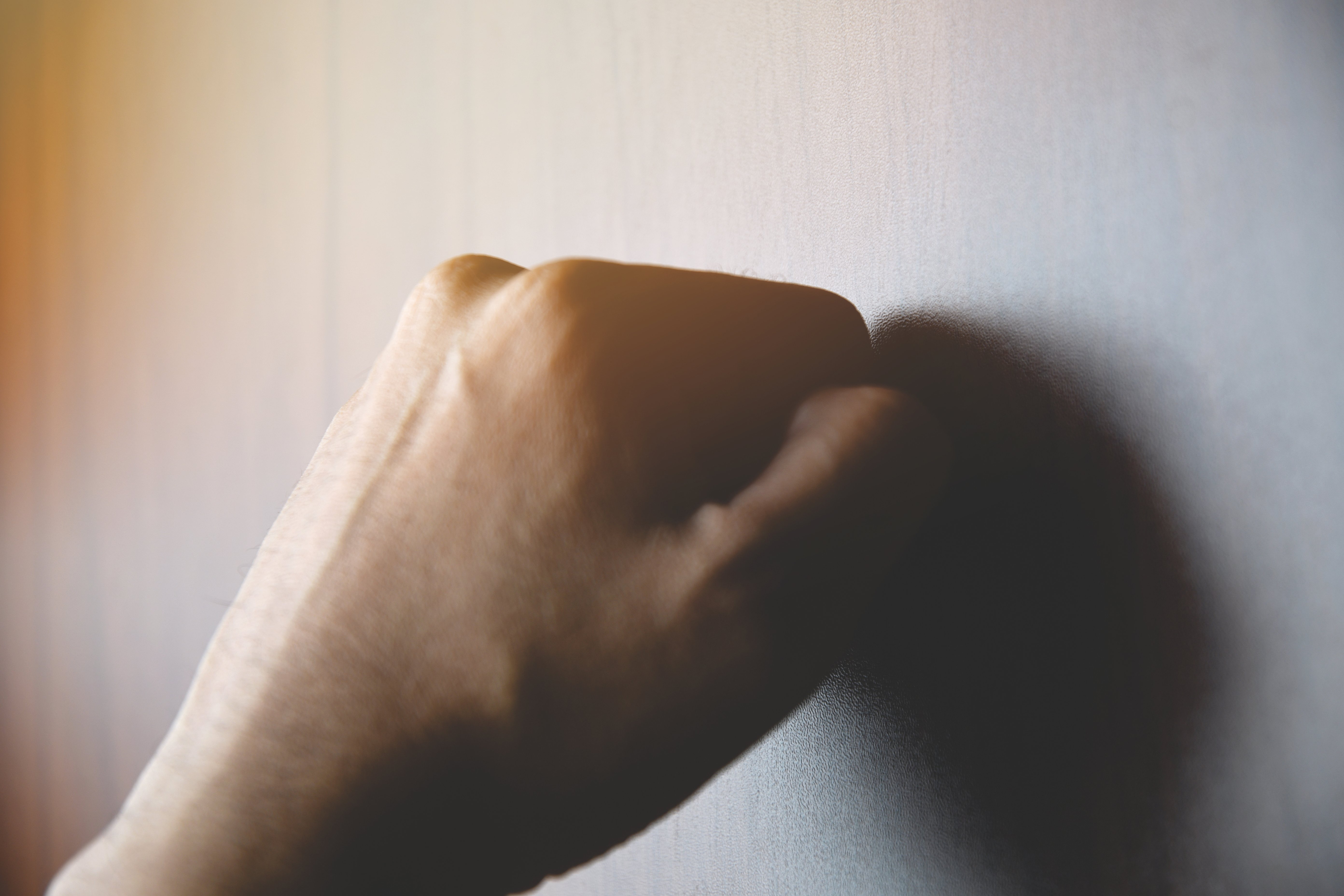 As we’ve previously pointed out, the forthcoming wave of foreclosures will require a whole lot of Occupancy Verification Inspections.

Lending institutions use Occupancy Verification Inspections as part of best practices and compliance management when foreclosing a property to ensure occupants have vacated the property under foreclosure and are not squatting.

Also, when a borrower falls behind on the mortgage and breaks off contact with the lending institution, banks often schedule Occupancy Verification Inspections to see if the tenant has abandoned the property.

In these Inspections, the Inspector arrives unannounced to verify the owner currently resides at the address, asking for photo identification. Though unannounced, the borrower is alerted in advance that an unannounced Inspection is iminent. Banks often rely on this type of Inspection after unsuccessfully attempting to contact the borrower directly.

The next year or so is going to be especially rough on homeowners who have fallen behind on their mortgages. It’s not fun to think about, but it is important to understand how the process works and how Occupancy Verification Inspections fit into it.