We are going to talk about cigarettes, so let’s get this out of the way: yes, smoking is bad; no, we are not being glib. Yes, it kills people every day; it has probably killed somebody you know.

But if you are in the convenience store industry, it has also probably paid your kid’s college tuition.

Sure, for cigarette sellers, times are tougher—excise taxes are up, public opinion is down, and smokeless tobacco is shooting vapor clouds across the bow—but the tobacco golden goose is still roosting in c-stores across the country. Tobacco has proven thus far immune to everything opponents can throw at it, with one glaring exception: age regulations.

So pack your hardpack (or roll ‘em if that’s your thing) as we read the convenience store market research smoke clouds, which say one thing loud and clear to convenience stores: “You all need some employee compliance audits!”

Not Cool For the Cool Kids Anymore?

Though we are not arbitrators of coolness around these halls (seriously, none of us were cool in school), it seems like smoking has lost a good amount of its sex appeal over the last two decades or so.

We do know that millennials are smoking less than previous generations, and this feels true both statistically and anecdotally, not just with millennials: it just seems like there are less smoke breaks at work these days, less aunts at family barbecues going through an entire pack of Newports while telling you about the good ol’ days.

A lot of this has to do with outreach and education. Laws ban tobacco manufacturers and retailers from most forms of advertising, meaning educators and activists ultimately control the cigarette narrative, weaving their own true tobacco tale of emphysema, miscarriages, and even social alienation.

The majority of these campaigns are aimed at the nation’s youth—every year it seems the FDA develops a new campaign targeting a new group of young Americans, and this messaging seems to be working.

Public smoking is also on the decline as regulations have chased smokers to the street, down the block, and even out of their cars and sometimes homes. Seriously, people are walking football-field lengths to get into a proper smoking space, and this has to decrease smoking’s appeal.

The thing about an addiction, though, is that it does not need to be appealing. And cigarettes, though facing declines, still remain a central part of c-store business.

How central? Well, in 2016, 85% of all c-store sales were from one of six categories: cigarettes, packaged beverages, candy, beer, salty snacks, and other tobacco products. A whopping 28.6% of all in-store sales were cigarettes, which is down from 37% in 2011. Yes, that decline is scary, but cigarettes still represents a massive market and it seems many millennials are simply trading smoke for vapor (more on that later). 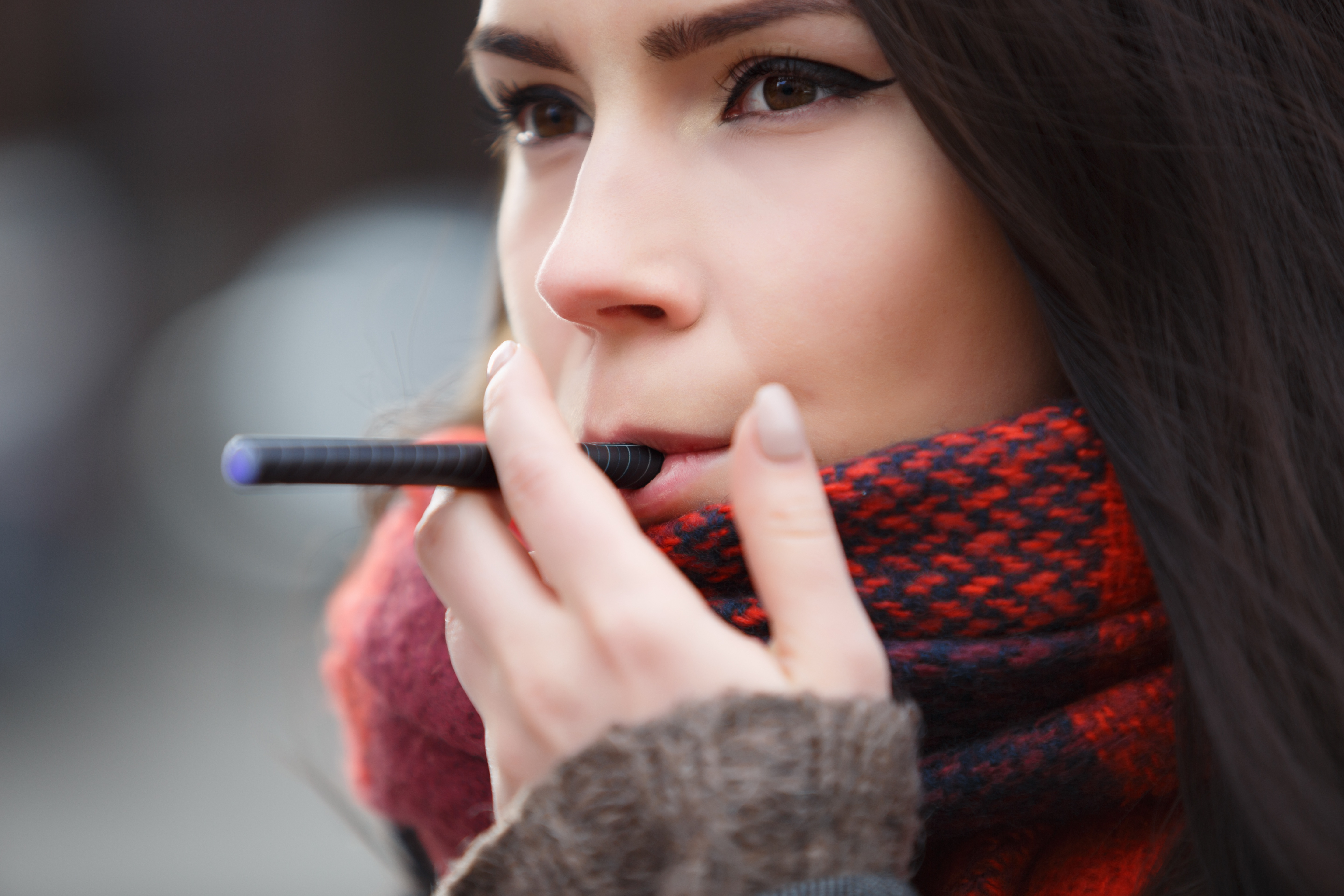 As one 7-Eleven executive acknowledged, cigarettes “helped get us here today and it’s [still] a traffic driver.”

Wow! In this Context, “Death and Taxes” Takes on a Whole New Meaning

Beyond public health campaigns and anti-smoking initiatives, taxation remains a concern for c-store operators who naturally fear the ever-increasing cost per pack.

Excise taxes—also known as sin taxes, which both drive tax revenue and ‘punish’ people for insalubrious behaviors like drinking and smoking—vary from state-to-state. And it is quite a variance. In Missouri, for example, one can expect a $.17/pack tax. In New York, it is roughly seventeen times that at $4.35. And these are just state taxes—local taxes, especially in large cities, are also rolled in. In Chicago, for example, the combined state, county, and city taxes amount to $6.16—more than an entire pack of cigarettes would cost in Missouri.

Excise taxes have increased an average of 200% over the last 20 years, and this leads to all sorts of interstate smuggling and the occasional visit to the local Indian Reservation (we’ve heard…).

Yet for all the tax revenue they generate, excise taxes do not seem to have the prohibitive effect legislators want. Consider Massachusetts, which places a $3.51 tax on each pack of cigarettes and where one c-store owner observed, “You’d have to take a second mortgage on your house to buy a carton of Marlboros.” Nonetheless, “I am seeing growth (even in carton sales), which is surprising.”

When any sensible explanation is not immediately forthcoming, just remember, as one public policy analyst observed, “When a smoker is a smoker, they want a cigarette.”

And then of course there is smokeless tobacco, a catch all term for vapor, dips, and snuff. Of those three, vapor is the real burner, so to speak, gaining momentum among millennials in particular.

Smokeless tobacco delivery systems are taking a bite out of cigarettes’ butts, no doubt, but let’s not overestimate the bite: approximately 78% of tobacco products are still regular and menthol cigarettes. Sure, some claim traditional cigarettes taste like dirty air, some say menthols are like smoking a Listerine stick, but popular they remain. During 2017, about 249 billion cigarettes were sold in the United States, amounting to about 12.5 billion individual packs (all cigarettes start in a pack, even if they end up being sold as loosies).

It is certainly possible that e-cigarettes will ultimately eclipse traditional tobacco, but even so they too require resupply. C-store operators are in a prime position to provide, because, like cigarettes, these devices and refill cartridges are age regulated. There are, of course, other concerns facing c-store operators, mostly to do with margins—manufacturers leverage operators into lowering their margins to keep cigarette costs down for consumers, generally in response to new taxes.

Also, it seems that gas prices and cigarette sales are inversely proportionate, and with gas prices up and another oil crisis seemingly around every corner, this can give operators pause.

But, frankly, the biggest issue we see are age regulations. With states moving their age requirements to twenty-one and the FDA releasing new voluntary training guidelines across the country, now is the time to ensure compliance on the front lines of c-store sales. Because some proverbial poop is about to hit the air door fan. ABC estimates that one out of every ten c-store tobacco sales is to an underage consumer, and with new findings about the dangers of underage smoking as well as forthcoming marijuana regulations, it is time to get ready for the government to double down on compliance.

Whatever tobacco’s future holds, the last few hundred years have taught us it isn’t going anywhere. And our government isn’t going to stop regulating its use, no matter its form. And that’s why compliance audits are so important.

“The more compliance checks you do, the more compliance you get, which makes it harder for kids to get cigarettes and sends a consistent message about the product,” noted the vice president of an anti-smoking initiative.

Employee compliance audits are like renter’s insurance or an AppleCare plan—they are an expense that can seem unnecessary until it’s too late. Convenience Store operators have everything to lose when it comes to underage cigarette sales.

Look, convenience stores have an addicted consumer base that regularly ignores health reports, seems immune to price increases, and keeps coming back for more. The tobacco counter is basically the charity stripe of the C-Store industry…and the only thing you have to do to keep this steady cash flowing is to not brick your free throw by selling to kids.

And, while you can hope really, really hard and train really, really well, magical thinking only goes so far. Compliance audits are the only way to know for sure.