Experts from multiple industries are forecasting a dramatic upswing in auto loan defaults and repossessions. John Van Alst of the National Consumer Law Center, for example, says that his agency has “certainly seen an uptick in defaults and delinquencies.”

“I think that’s going to translate into a really large increase in repossessions.”

“I’ve been in this for 50 years and never has there been a time like this,” McCook added. 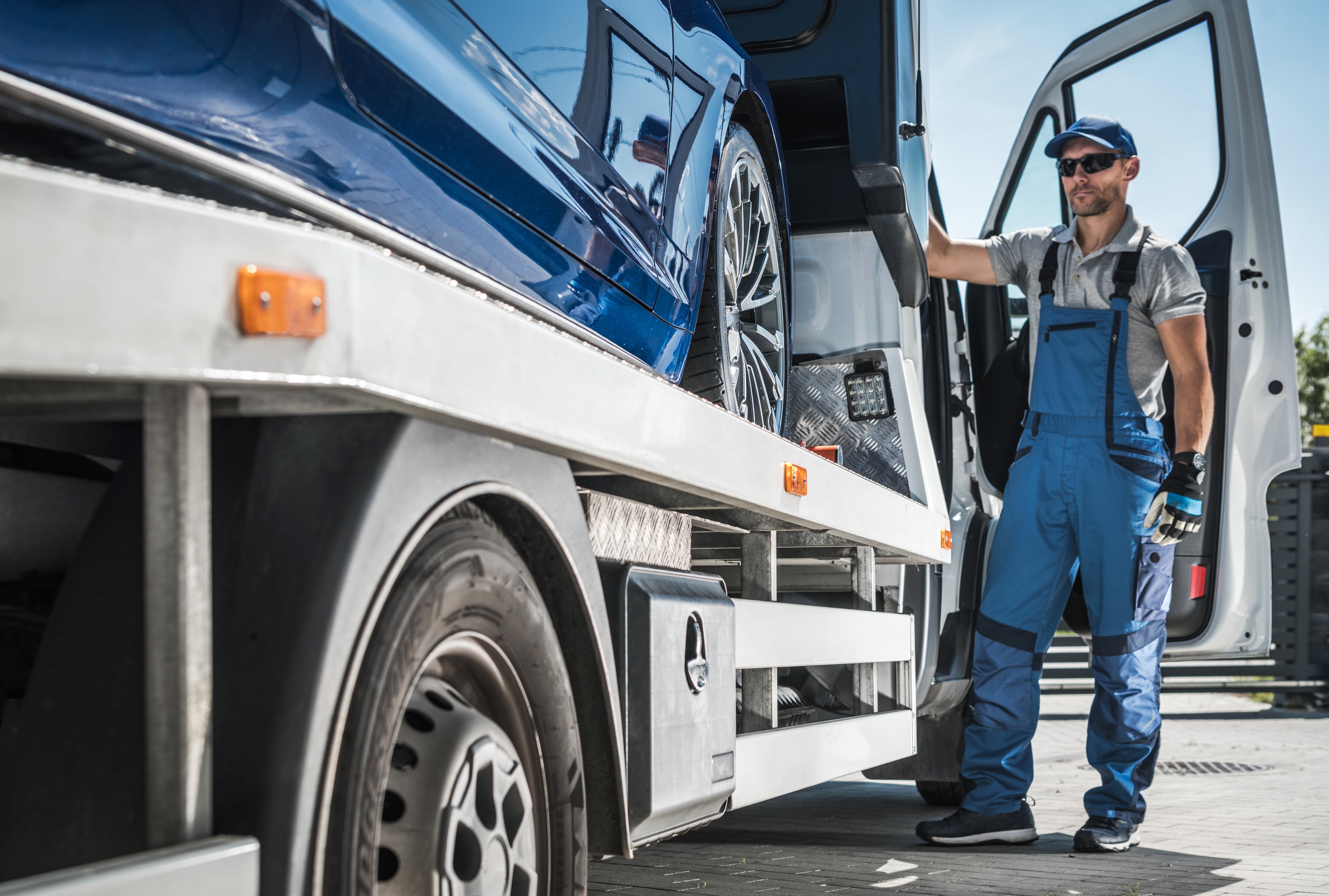 This surge, of course, is attributable to a whole host of factors including:

Yet this increase, while no doubt a boon for individual repossession agents and their networks, comes with new challenges.

For example, different states enacted different laws regulating auto repossession during the COVID pandemic. Since cars are mobile assets—they, unlike homes, can easily move from state to state—it is possible that lenders and repossession agents will have to traverse state boundaries. As legal requirements vary from state to state, lenders and agents must be mindful of the state in which the loan originated as well as the state in which the car will ultimately be repossessed.

Something else to consider: The COVID-19 pandemic has increased the cost of auto repossessions. According to the ARA, the additional sanitation procedures and equipment required to protect agents adds at least $20 to the average cost of repossession. This figure does not include one-time purchases like plexiglass barriers, additional signage, or thermometers. 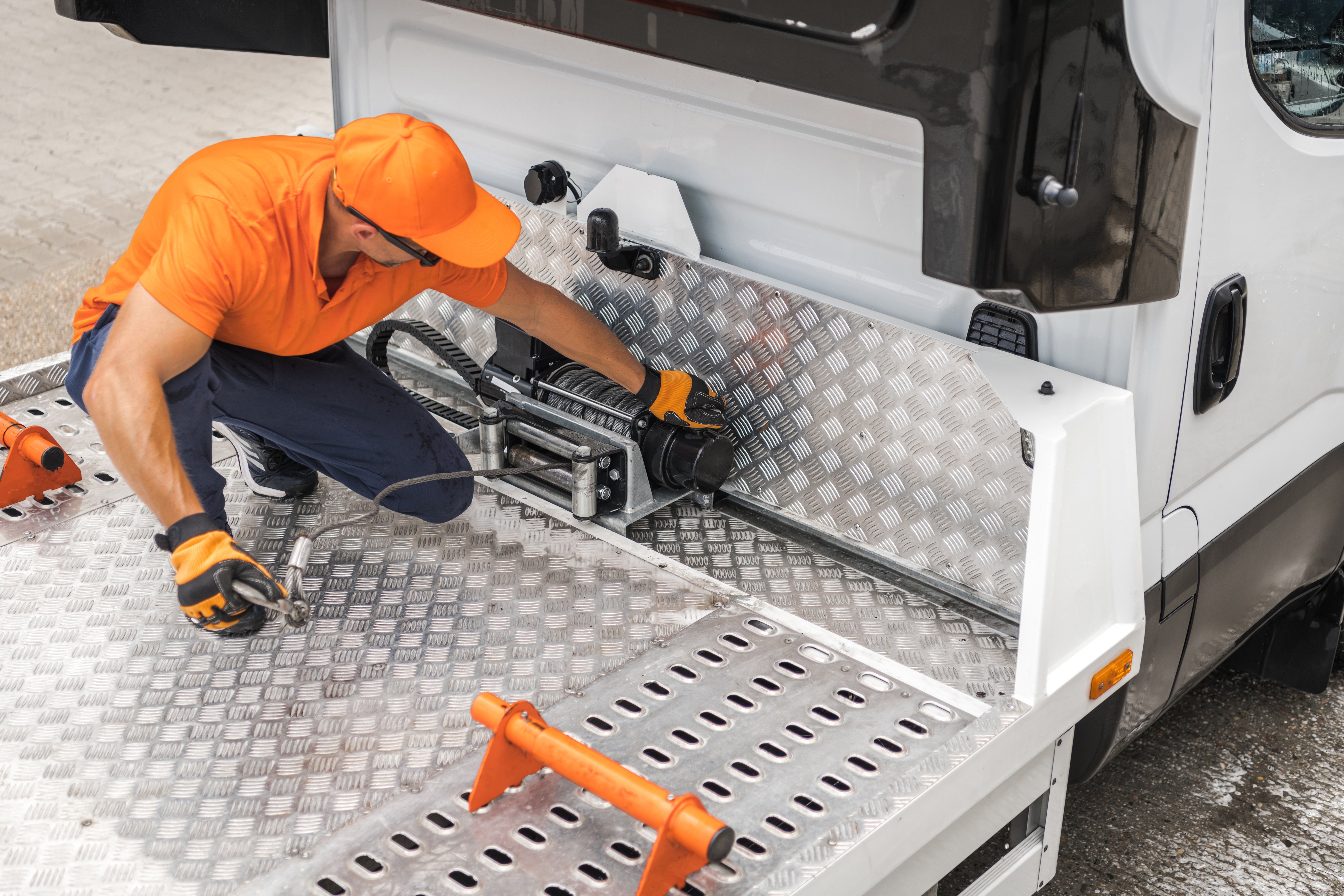 In the face of these additional costs, the ARA now suggests its agents charge a service fee “of no less than $50” on each repossession in order to “defray the increased cost of doing business.”

To be clear, these are not additional costs being taken on by a national network of repossession agents. The ARA represents a collection of individual agencies, each one of which has incurred these costs.

Repossession Lot Inspections and The Court of Public Opinion

The broader public, of course, is unlikely to sympathize with repo agents’ woes.

That’s because it’s easy to make lenders and repossession agents into the bad guys—they are, after all, seizing an asset that many families need to function. Yet, at the end of the day, they are just doing their job. It should go without saying that if lenders did not have confidence that they could repossess an asset when a loan goes into default, the credit industry would tank.

Lenders and repossession agents are fulfilling their role in our national economy. And our national economy has been hurting. We must be cautious against making the repossession industry into a symbol and whipping boy for our reeling financial system. This isn’t just a caution to the general public but also to lenders, networks, and agents to be mindful of the ways they represent themselves and conduct business—do not feed into people’s misplaced frustration. 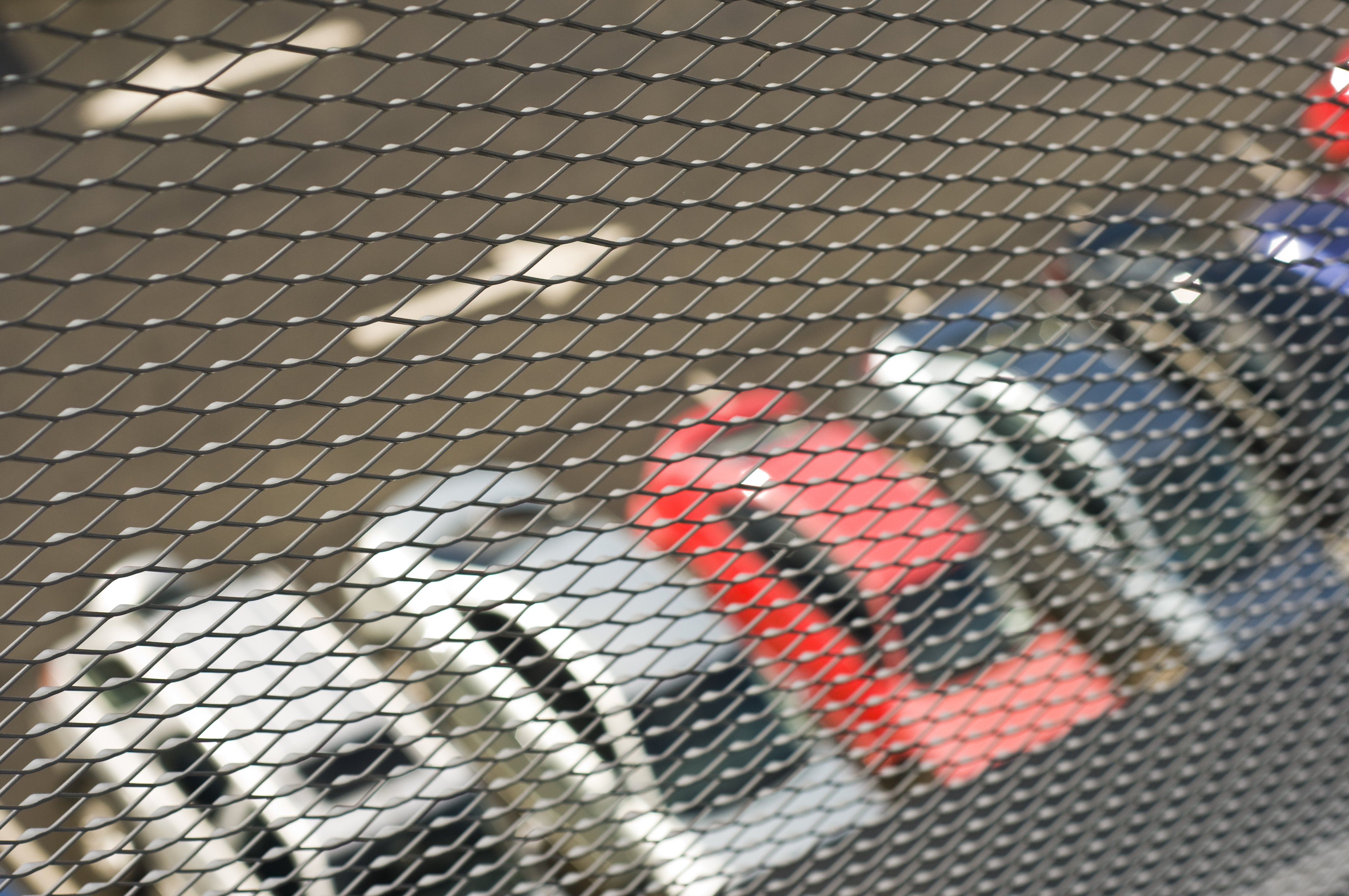 Because the court of public opinion is tough. Chase Bank recently received a whole lot of bad press (and protests) after repossessing a woman’s car who happened to be a local activist and author. In a contracted and subcontracted industry, lenders are represented by the networks with which they contract as well as the agents in the field.

In the name of public perception and in the name of good ethics, now is not the time for the industry to cut corners or conduct business in any way that is not entirely above board.

It’s not a glamorous industry, and it is certainly nobody’s favorite. But with repossession networks, repossession lot inspections, and responsible repossession agents, hopefully this forthcoming surge can be as painless as possible.