With the release of iOS 14.5, Apple has made significant changes to how apps on its devices can track users for the purpose of targeted advertising. With its new App Tracking Transparency (ATT) policy Apple gives users the choice to opt out of data tracking, meaning they can control what data companies can access and through which apps.

To be clear, this does not mean that companies cannot mine data from their own apps—the things users read, click, share, or just stare at can all still be tracked within an app. But that’s only a small part of advertising technology these days as most apps also track users even when they are outside the app. Meaning that Facebook tracks what users are doing in Chrome, on Amazon, and really in any other app users have installed on their phone. This is how targeted advertisements are made—by developing a user profile, figuring out their interests and history, and then serving specific ads to them based on this.

Now, in order continue tracking users in this manner, apps must ask permission through a popup in iOS, which asks users to select “Ask App Not to Track” or “Allow.” Only users who select “Allow” can be tracked from app to app.

This is a problem for many companies who rely on targeted ads to drive sales as well as companies that rely on advertising revenue based on targeted advertisements. But none more so than Facebook, which has campaigned against the change for the better part of a year now.

Today, we’re going to look at the marketing and advertising market research to contextualize and better understand Apple’s policy update. Why is Facebook so very perturbed, what is Apple’s endgame, and what does it all mean for the future of digital advertising? Let’s power up and log on. 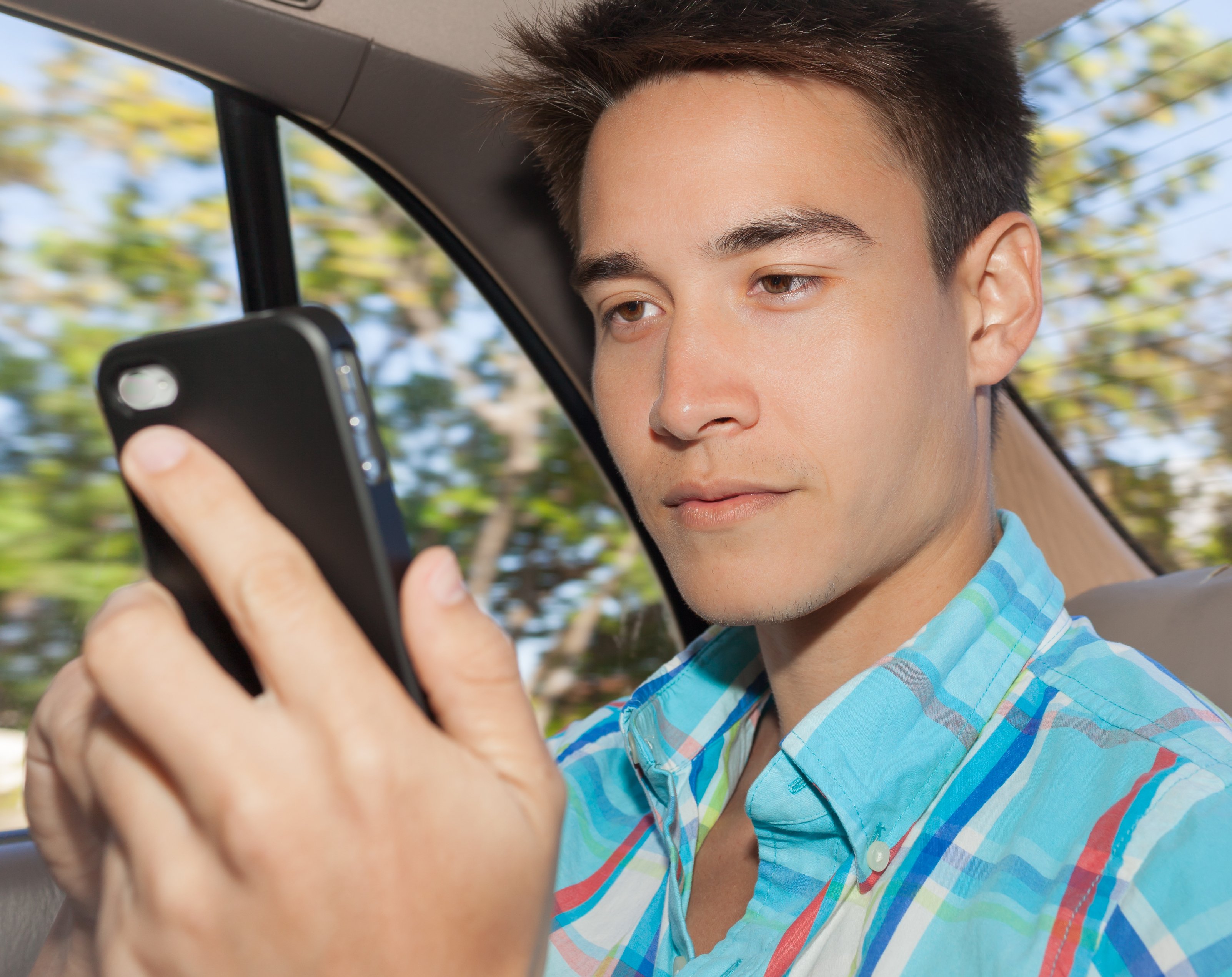 With their new ATT policy, Apple is mandating that users permit apps to tap into what is called Identifier for Advertisers (IDFA), an Apple-controlled platform that provides advertisers with user identifiers to enable tracking. IDFA isn’t going anywhere, it just requires user permission to access.

The change has been a long time coming, with Apple announcing its intention way back in June 2020, giving developers almost a year to prepare. While users had previously been able to opt out of data tracking by particular apps, the option was buried in a mound of system preferences. With the new popup, the choice is now impossible for users to miss.

Notably, apps made by the same developer can still share user data, meaning that Facebook will not have to ask permission to track its users on Instagram and WhatsApp, both of which Facebook owns.

But the data gained from tracking users across all apps (not just those owned by one company) is still a fundamental building block of digital advertising, allowing companies to serve targeted ads to users.

We all know the quiet horrors of searching for a product in one app only to see advertisements for that very product in another app. To be fair, some people enjoy targeted ads, believing that the internet is already awash with advertising, so it might as well be useful. But for many others, it is just plain creepy.

Let’s say that you are shopping on a fashion app, searching for the perfect crop top for music festival season. That fashion retail app has likely contracted an advertising company that used device info to pinpoint you. Then, when you take a break from shopping and open up a news or social media app, that same ad-tech company identifies you and serves up an ad for the very crop top that caught your eye. This is a rudimentary description of ad-tech, an ecosystem that Apple’s ATT changes now threaten by disabling apps from using Apple device identifiers. There are ways around this, however. One, called fingerprinting, combines a set of factors like software version, screen resolution, etc. to identify users without Apple device identifiers. Yet, despite this end around, with Apple’s new policy in place, they can effectively ban any apps that track their users without their consent. By giving users the opportunity to tell developers that they do not want to be tracked, any subsequent tracking efforts can immediately be labeled out of bounds and punished accordingly.

Facebook is, to put it mildly, not a fan of the change. The company has taken out full-page advertisements and even sent push notifications to its users on iOS devices arguing that the ATT changes will unjustly hurt the small businesses who rely on Facebook’s targeted advertisements to reach consumers. The pandemic unduly crippled small and local businesses and Facebook positions its products as essential to their continued existence—an existence, they claim, Apple is undermining.

But, obviously, for Facebook, this isn’t just about supporting small businesses—it’s about supporting the small businesses that rely on Facebook advertising. It’s worth noting that internal estimates show that only 5% of Facebook’s $84 billion yearly revenue will be impacted by the change, which is still a roughly $4 billion hit, but not catastrophic. Yet their internal estimates also suggest that nearly 80% of iOS users will opt out of Facebook tracking, which will significantly dilute their depth of data they can use for marketing purposes.

Facebook’s recent statement to The Verge gives us some insight into this: “Apple’s new prompt is designed to present a false tradeoff between personalized ads and privacy; when in fact, we can provide both. Apple is doing this to self-preference their own services and targeted advertising products.”

A couple things about this statement. First, note that Facebook positions this not as a privacy issue for Apple but one of preferential treatment for its own products and services. Essentially, Facebook is telling consumers that the ATT rollout is not about protecting privacy but instead about protecting Apple itself. Notably, Apple’s own apps do not track user activity across the internet.

But second, and perhaps more telling, Facebook assures consumers that it can provide both personalized ads and privacy. It doesn’t have to be one or the other, they claim. Yet this position seemingly forgets or ignores Facebook’s recent privacy issues, which notably led to the Cambridge Analytica scandal. They want to be regarded as responsible stewards of user data yet, in the not-so-distant past, they were nothing of the sort.

Facebook’s less-than-optimal history of protecting user data is not helping it find allies in this fight. Indeed, the Electronic Frontier Foundation, an international non-profit digital rights group, has already praised Apple’s ATT development, saying that requiring companies ask before they track users across the internet is “an obvious baseline’ for digital privacy.

This is how Apple continues to frame the changes, not as an ironclad prohibition against user tracking but instead an opportunity for users to dictate how they will be tracked and by who. Apple wants to “give users a choice” a sentiment and sentence repeated in nearly every public facing statement Apple has made.

At the end of the day, this is what has divided Cupertino and Menlo Park, the question of whether targeted advertising and the data tracking that enables it should be a standard part of the internet experience or one that consumers must opt into. But on Apple devices, the mandate is clear: users must select “allow” from the popup before developers can track them. 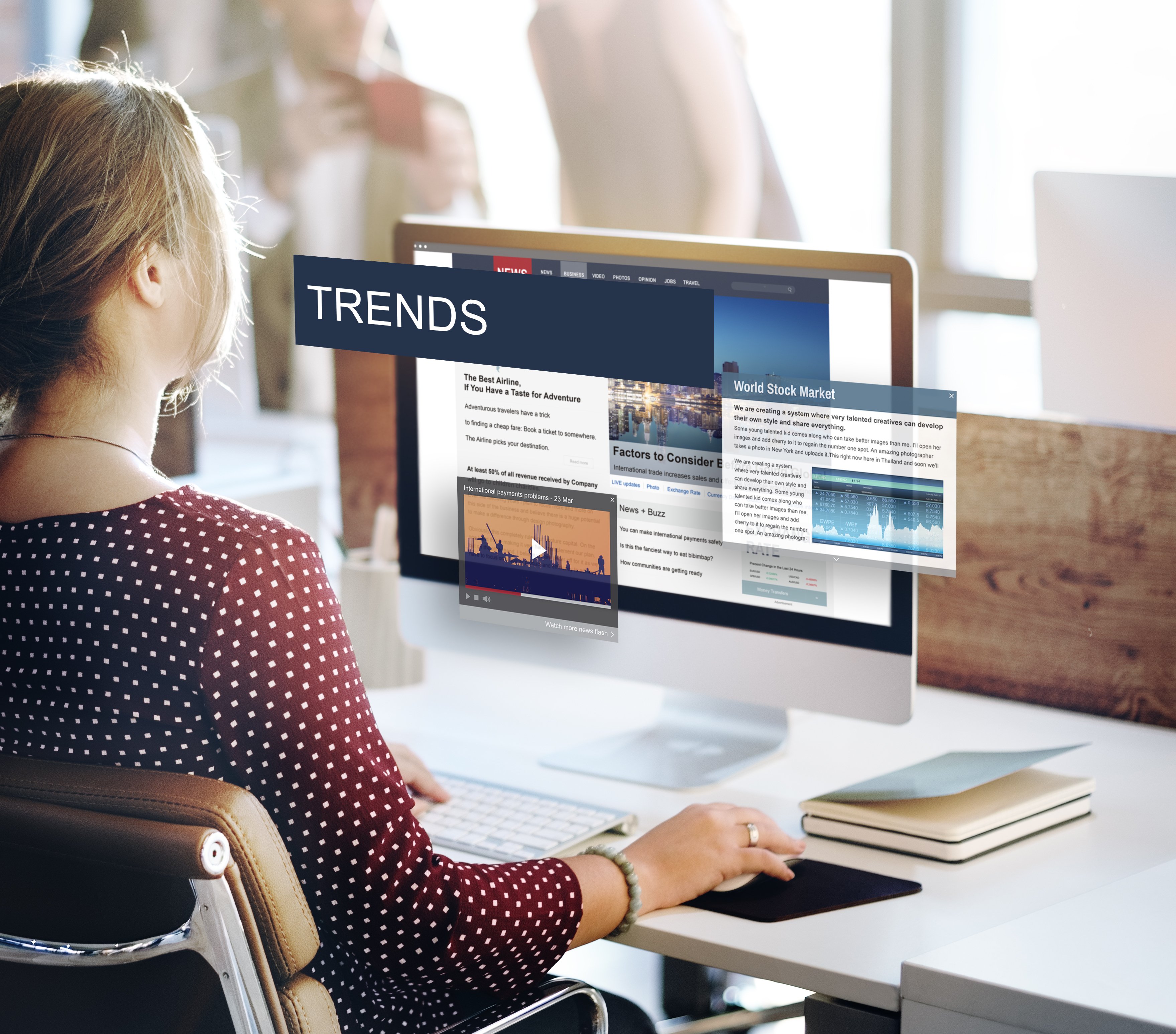 Now, for developers, the challenge is to induce customers to opt in. Apple gives space in the ATT popup for developers to make their case to users to enable tracking.

"A lot of it is based on the case that the developer makes," said Eric Neuenschwander, Apple’s user privacy chief. "What we have found through all the other permissions that have been coming into iOS over the years, is that (communication) is the major contribution the developer can make to making sure the user gets an informed choice."

Facebook, unfortunately, has not made a compelling case. For companies that rely on Facebook advertising, this can be both frightening and frustrating. Of note, companies like Google and Twitter, which also rely on tracking, have been silent on the issue, likely developing internal solutions to present to their customers.

At the end of the day, Apple wants users to pay a premium to experience the internet and digital culture through their exclusive ecosystem. The internet is a scary place, they seem to be saying, and you can trust Apple to keep you and your privacy safe.

This is a much more persuasive value proposition than Facebook’s, which seemingly admits that customers who use their product are, in fact, the product. They appeal to small businesses and to fairness and even to responsibility, but nothing seems to be ringing true for consumers who are not falling over themselves to opt into digital tracking.

Honestly, there is a case to be made for tracking and advertising, it’s just that Facebook is not particularly good at making it.