What is the Amazon Vesta? Not Even Market Research Can Tell Us

Amazon is getting ready to release an in-home robot. Already famous for their warehouse robots, the in-home version (currently called the Vesta) is in late prototype stage, according to internal sources who spoke with Insider. The development currently claims 800 employees, many pulled from other projects.

Named for the Roman Goddess of the hearth (no, really) the foot-wide, waist-high Vesta robot uses computer vision to navigate itself around the household. It is voice activated, responds to commands, and will interface with Alexa-compatible smart home devices.

But here’s the crazy part: Nobody really knows what it does.

The most common answer people offer up is that the product will be…wait for it…an Echo on wheels. Huh? Obviously, nobody in the world asked for a smart speaker on wheels because, as we all learned from Parks and Rec, you can just tape an echo to a Roomba for that.

Since it’s hard to believe that Amazon would invest 800 employees and prepare an aggressive reveal if we were just getting an Echo on wheels, people speculate that Amazon is either hiding something big or, well, kinda just throwing stuff at the wall to see what sticks. But all this Vesta talk got us thinking about Amazon. Not just in terms of the Vesta and what it may or may not do (though we have a lot of questions!) but also as it relates to the relationship people have with the tech they consume and they companies that make it.

So, we are putting in the market research to do a deep dive on the (albeit limited) information we have on Vesta, how it fits into Amazon’s always-expanding product roster, and the cost of consumers’ heightened expectations of tech giants’ new products.

Amazon Vesta: Your Guess is as Good as Mine

While Vesta is in the “late prototype stage”, we still have no word of a release date. Either way, it’s already been a long road as Vesta was initially scheduled to be seeded to Amazon employees in 2018, priming it for an early 2020 release. This means the project was delayed even before the pandemic set in.

But let’s zoom out again and ask, well, what the heck does this thing do? While speculation about a future product’s functionality is rarely, if ever, accurate the mere fact that technology journalists, industry insiders, and even Amazon’s own employees are all throwing their hands in the air in collective bewilderment tells us something strange is happening here.

How often is it that a product’s fundamental purpose is a mystery? Sure, we had questions about what an Apple Watch would do before it came out, but those were questions about specific features and functionality, not its entire purpose for existing. 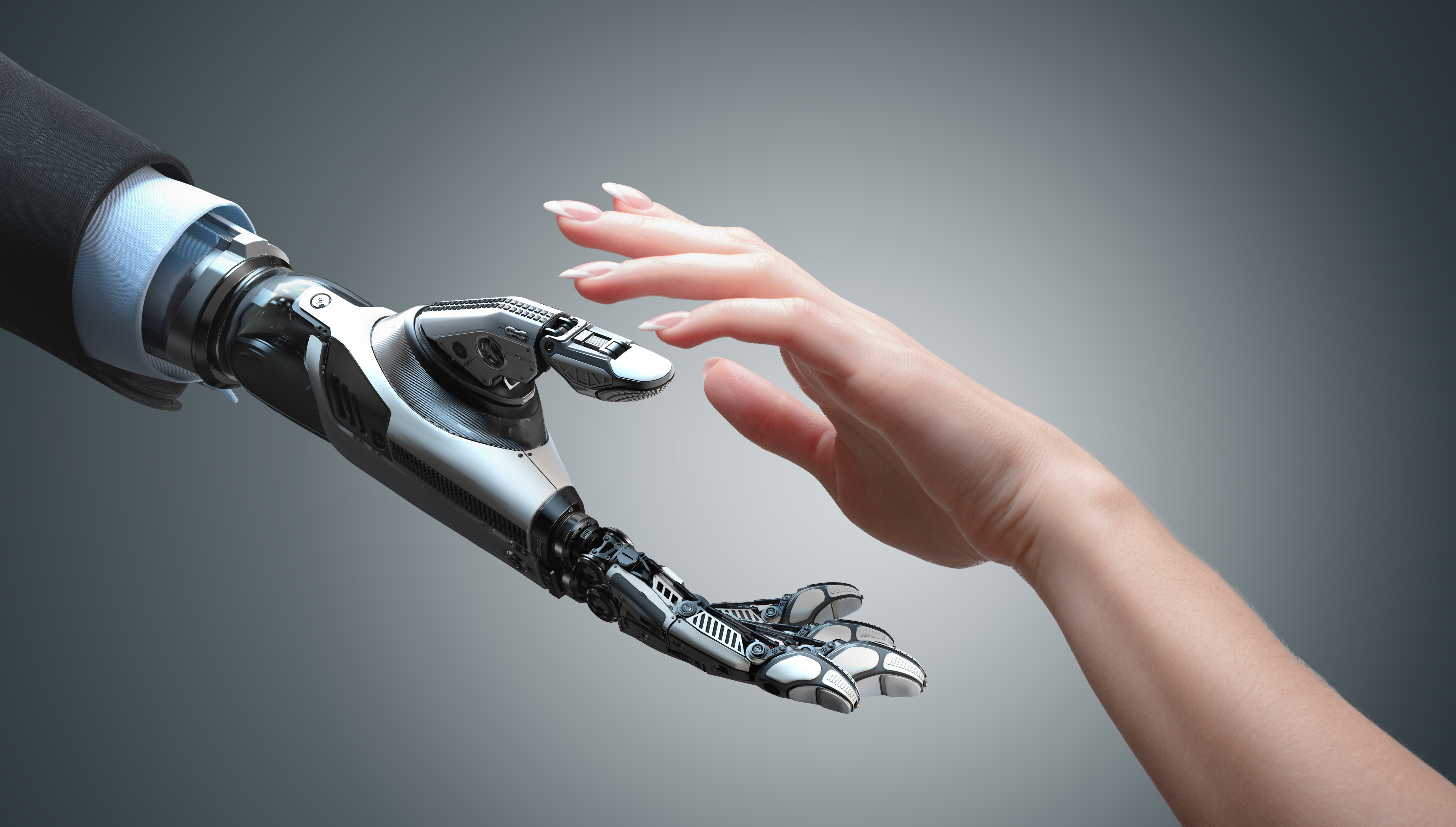 Some people believe Vesta may be a mobile weather station. Monitoring the temperature, humidity, and even air quality in every room of a house on a set schedule and then controlling in-home thermostats accordingly. Others point to the small compartment listed in its specs as proof that it will serve as some kind of in-home smart courier, shuttling items from one household member to the next. Neither of these suggestions is getting us too excited, however.

More enticingly, there is also hope that the “waist-high retractable pole with a camera” could use machine vision technology (which is kinda like radar) in order to help users find lost items around the house like their keys and wallets. That does sound cooler.

Another plausible function involves photography. Perhaps Vesta will offer a robot photographer function that takes photos during in-home events. We are envisioning a setting that allows it to freely roam around and take candid shots, something akin to a paparazzi on wheels. Cool, but slightly creepy.

Or maybe it’s a mobile meeting platform that can follow users around the house as they Zoom. Offering hands free video chatting that can trail people from room to room does sound like a game changer for personal and professional relationships alike.

And then there is the DJ Roomba hypothesis--ok, not exactly, but there is speculation that it could be a mobile entertainment center, plugging into Amazon’s music and video services. No need to pause the show for a bathroom break.

Obliviously none of these guesses are mutually exclusive and it is likely that the Veseta will do some version of all of them. Some people will find value in an autonomous photographer, others in a mobile meeting platform, and others still in a mobile entertainment center. The question then becomes, how much will customers pay for what is essentially combination of a tablet and a smart speaker running AI on wheels?

It appears that, asking themselves this very question, at least at least six current Amazon employees were perplexed and concerned enough to have spoken to Insider anonymously.

One, who is directly involved with the project, said, “People are very skeptical — we’re worried it could turn into another Fire Phone.” 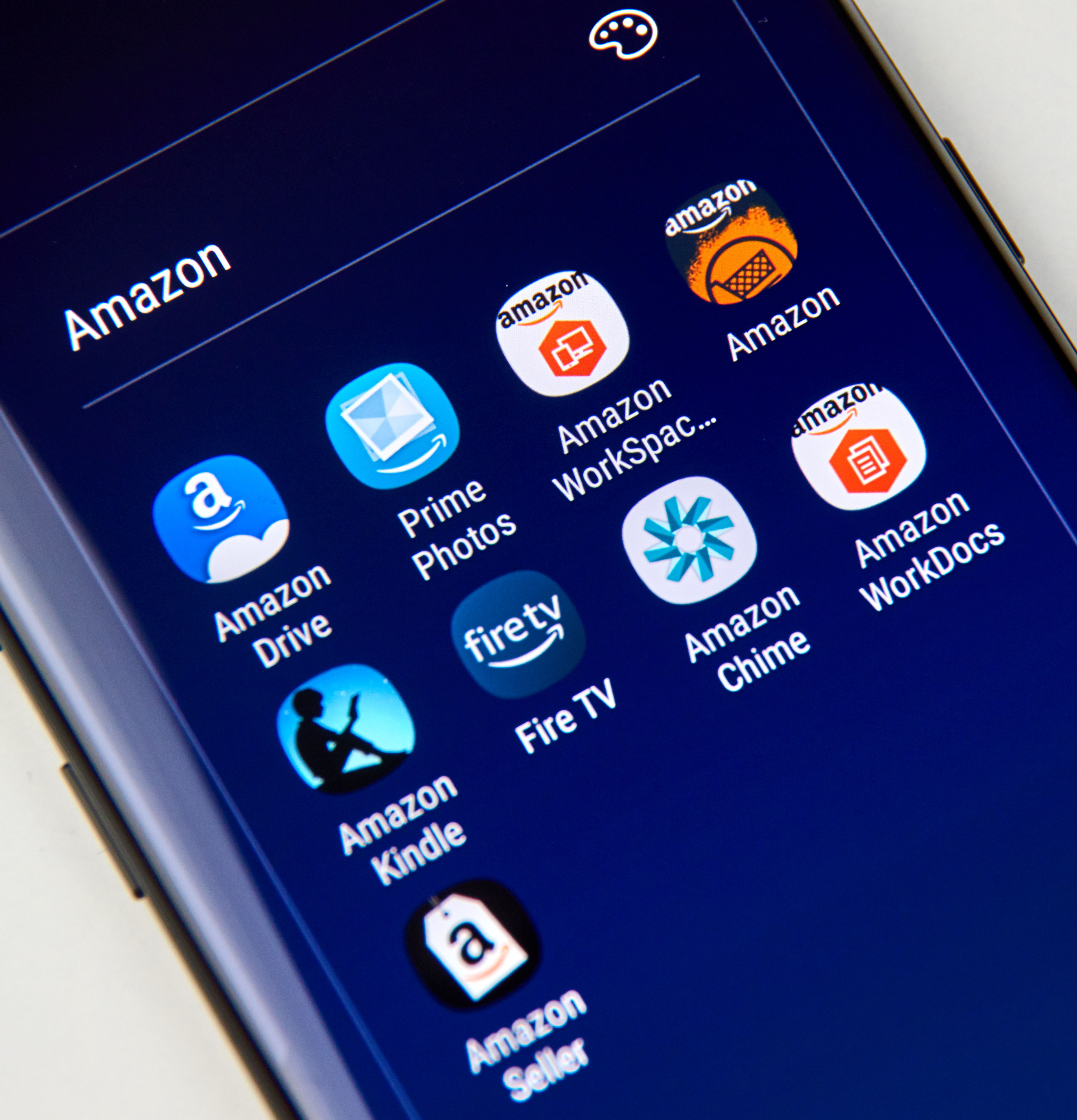 The Fire Phone, you’d be forgiven for forgetting, was the company’s attempt to crack into the mobile phone market. In that case, the company hoped that its relatively lower price as well as its compatibility with Amazon’s Echo-system, would be enough to gobble up some market share from the Apples and Samsungs of the world. It was not.

Of course, this is not entirely the same thing we are dealing with. Amazon is not trying to crack into an established market with dominant players but rather trailblaze a new in-home robot market.

But, with a production cost significantly greater than that of a phone or any other consumer electronic device Amazon produces, the company is rightly taking some cautious steps. It is likely, sources told Insider, that Amazon will limit early production and use an invite system in the product’s rollout, drumming up anticipation through initial scarcity while also ensuring they don’t foot the bill for an army of unsold robots.

And people outside the company are starting to wonder too. In a devastating column, New York Times tech journalist Shira Ovide cited Vesta as just one example of Amazon’s string of failed or likely-to-fail projects, which are reasons we “shouldn’t assume Amazon has everything figured out.”

“Never underestimate Amazon,” Ovide writes. “But we also shouldn’t assume that the wildly successful tech giants have it all figured out. It’s just helpful to think of Amazon’s efforts as experiments — sometimes bad ones — rather than fully baked marvels of creation.”

Ovide is correct in noting that too often elected officials and the general public put their blind faith in tech companies like Amazon, trusting that, at the end of the day, they know exactly what they’re doing. This trust has big real-world implications (public officials not revitalizing urban transportation systems because they earnestly believe self-driving cars are imminent, for example) building a pseudo technocracy where we all just assume that we should follow Amazon, Apple, and Google’s path to the future.

The problem, as Ovide notes, is that, while they obviously do know what they’re doing a lot of the time, invention and innovation are built around multiple iterations and failures. 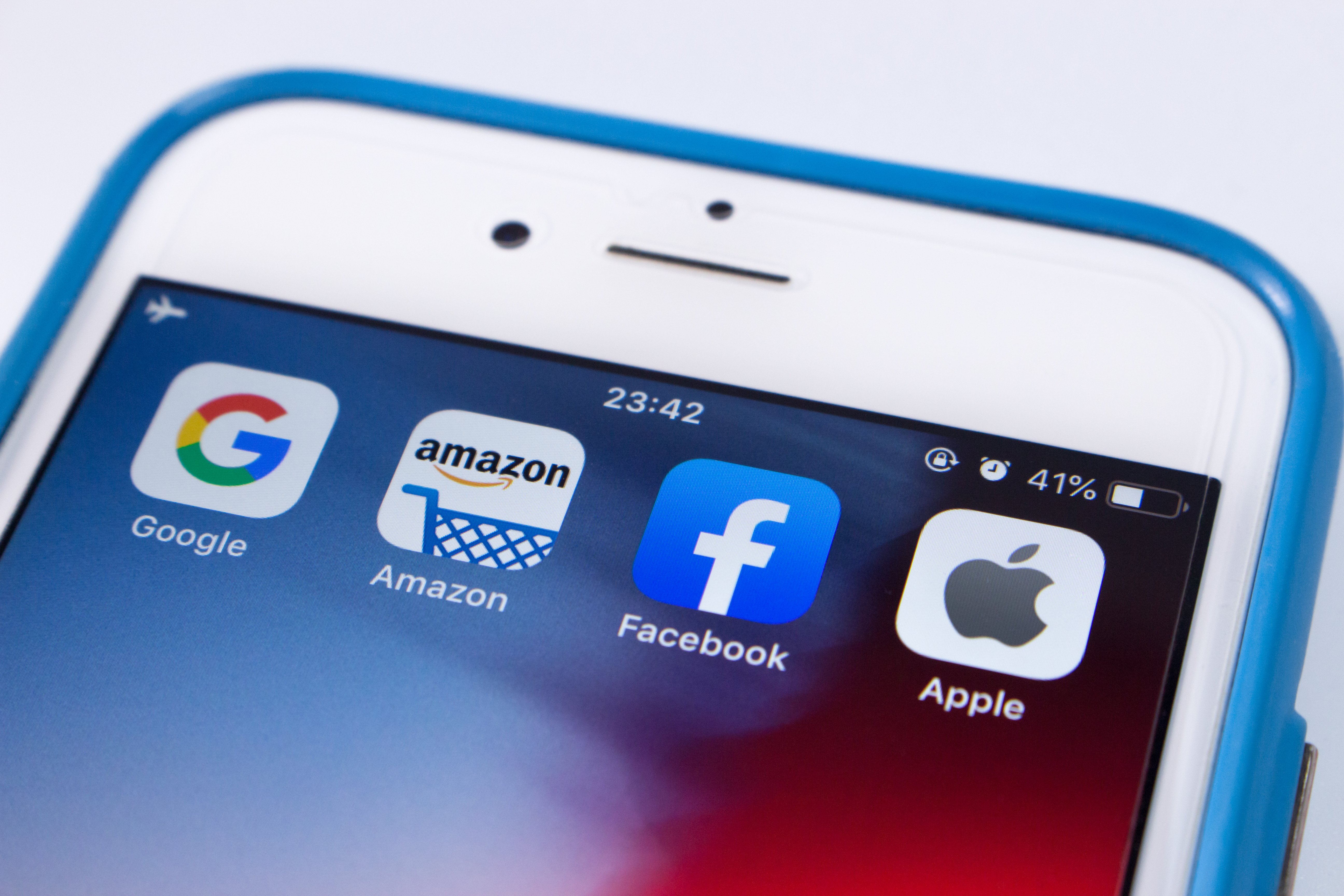 It’s not that Amazon is being cagey by getting hyped about a product. It’s that people have started to place huge expectations on everything tech companies, like Amazon, touch. When products and services don’t meet those inflated expectations at launch, they are deemed failures.

Of course, there are some genuine failures. Amazon wildly overestimated the public’s appetite for a Fire Phone, for instance, and I don’t think I’ve ever once heard somebody refer to Amazon Spark.

But, other projects are merely a work in progress. No, Amazon has not immediately risen to supremacy in the grocery industry. There have been some hiccups along the way and, several years after the Whole Foods acquisition, Amazon has yet to disrupt the industry - much less dominate it. But you’d be hard-pressed to find anybody willing to bet against this eventual outcome.

And just as we should hold our judgement on Amazon’s grocery trajectory, so too should we when it comes to Vesta.

Because remember: It wasn’t too long ago that we (and most everybody else) were mocking Amazon’s stalled-out push into health care. Recent news tells us, however, that this mockery was premature.

For now, we are just going to trust Amazon. No, this doesn’t mean that we believe they will hit a homerun at every at-bat, but we do trust they have put in the market research. They understand what demands this product can fulfill (and also create), and they are taking their best shot at it. And that’s all anybody can do.