White Castle, purveyors of tiny burgers and stoner fantasies, is running a pilot program testing a kitchen robot called Flippy, which will take over some kitchen duties like running the fryer and grill. That’s right, before we get robot umpires to definitively call balls and strikes or robot lifeguards to keep our swimmers safe, we are getting an almost fully autonomous robot in a QSR kitchen. This is likely a sign of things to come, with automation and robotics assuming back-of-house tasks with increasing frequency and efficiency though this could lead to some serious Matrix-level dystopia.

Regardless, plans to install robots in kitchens, particularly QSRs, have been floating around for a while, mostly as a means to meet rising labor costs owing to increased minimum wages. But, like so much else in our world today, the pandemic has accelerated this imperative. When person-to-person contact is the single biggest threat for coronavirus transmission, removing humans from necessary work functions seems all the more imperative, or at least justifiable.

One Word For You: Robotics

Flippy is a Robot-on-a-Rail, or ROAR, and has already appeared in lower profile gigs like concessions at Dodger stadium. White Castle had already committed to exploring a partnership with Miso but has accelerated that timeline after the pandemic struck. As VP Jamie Richardson noted, “Consumers are looking for less touch in a kitchen environment. This is something that really caught our attention in terms of how can we invest in the kitchen of tomorrow, today." 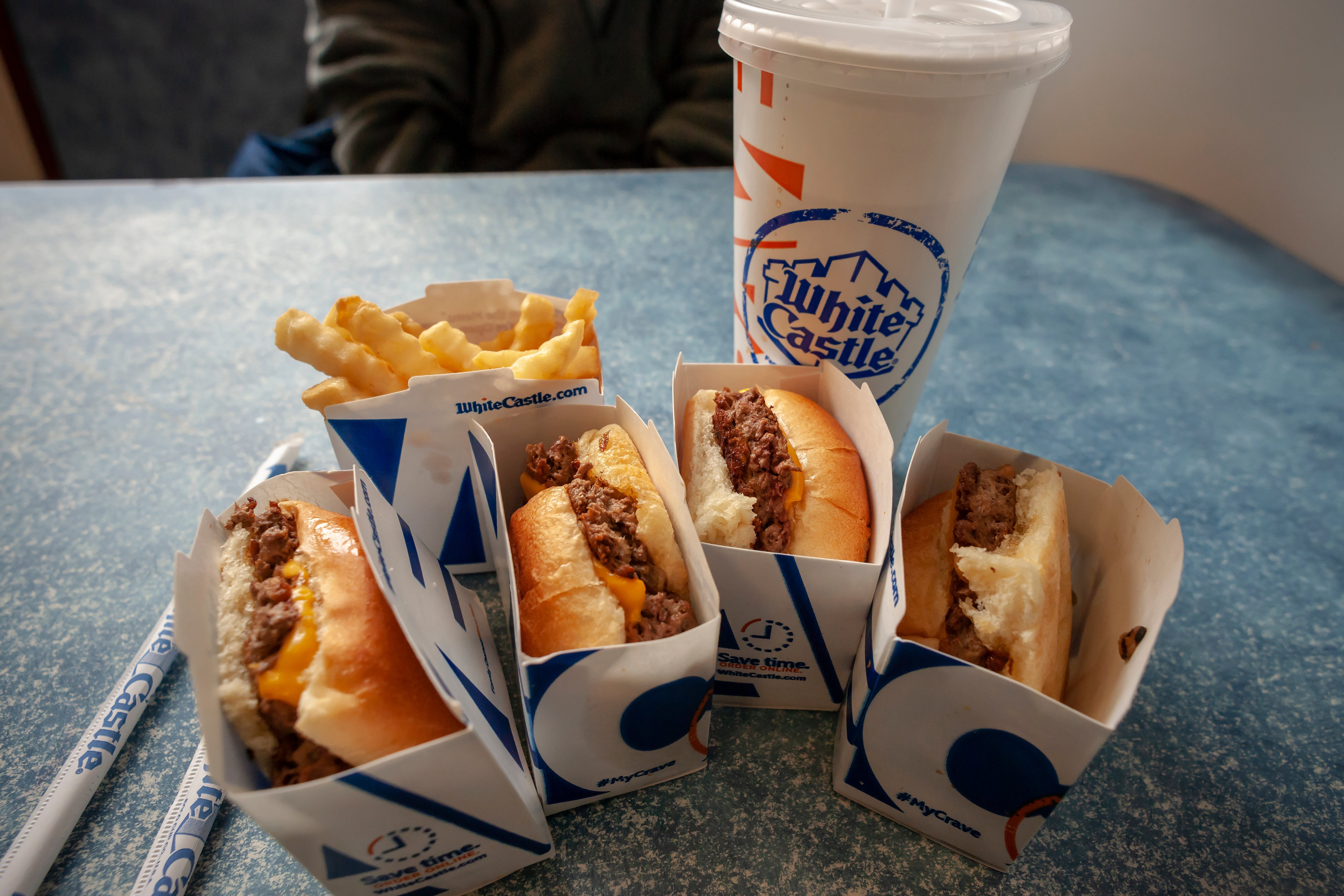 Fun fact: Your humble blogger’s very first blog for TrendSource was about automation in fast food and fast casuals all the way back in 2016, when we discussed it as an interesting option amidst rising minimum wage standards, and also as a potential differentiator, particularly among younger consumers who, it seemed at the time, loved all things digital.

Well, the last four years have been rough on the robots. The main restaurant we discussed in that piece, Eatsa, has already gone out of business. Ditto for similarly mechanized CafeX, Zume Pizza, and teaBOT, all of which opened and closed within the last five years. Creator, which trusts a machine with every step of the burger cooking process but leaves the hospitality and humor to the humans (or “robot attendants”’ as employees are called), is one of the few automated restaurants to thrive.

But let’s just clear this up really quickly: Automation is everywhere. If it weren’t, people would be doing everything by hand. Machines have been a part of the kitchen since electricity was a thing--actually, even before that because what is a gas oven if not a heating machine?

From the dishwasher to the milkshake maker, machines have long made kitchens more efficient and safe. It’s just that, up until now, they’ve required a certain level of human supervision and interaction. The hope is that with the next generation of fast food automation, machines will come to take over the vast majority of back-of-house tasks including cooking and cleaning, leaving humans to focus on hospitality, delivery fulfillment, cleanliness, and other tasks best felt with a  human touch.

Health and Safety Market Research: Robots Make Kitchens Safer, but What About Employment?

That is White Castle’s promise, at least, that no human jobs will be sacrificed to the robots, but instead will be made easier with their presence. Indeed, as executives announced their pilot program with Flippy--a rail-supported kitchen robot made by Miso Robotics that can work the grill and the fryer--they repeatedly emphasized that the robot would not be taking jobs from human employees.

Rather, according to interviews and press releases, White Castle plans to redeploy human employees to the front lines of delivery, which has exploded since the pandemic. Their VP explains: “There's just this new normal that everyone's trying to grapple with...How do you deal with this explosion of delivery and all while maintaining the quality you need? A lot of these things are solvable through automation."

And how! Flippy even coordinates food production to ensure it is ready the exact moment delivery drivers arrive. Of course, with an army of formerly back-of-house employees now taking the front line of delivery, it is possible that automation will help fast food chains like White Castle finally ditch the third-party delivery middleman, providing their own drivers and networks for food delivery that does not require GrubHub.

Food Service Market Research: The Robot Revolution May Have Arrived Too Early for Fast Casual 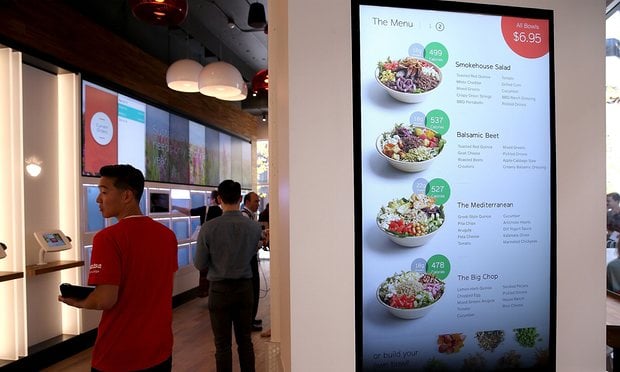 It’s important to remember, however, that what works at White Castle might not work everywhere. Look, no need to be coy here, we know exactly what type of people we associate with White Castle: That’s right, Harold-and-Kumar-level-alright-alright-alright stoners, that’s who. The type who would be charmed by a robot in the kitchen, maybe even call it “far out!”

And let’s face it, their burgers are not complex--they are tiny and have no frills, just meat, cheese, and dehydrated onions. Their menu is relatively limited and their food, well, already feels, looks, and tastes rather industrial. White Castle customers do not seem like the type to find quarrels with a mechanized, semi-autonomous kitchen. Heck, the brand sells frozen cheeseburgers for at-home microwaving.

But, what if, by and large, as Business Insider recently wondered, people just aren’t ready to be served by machines? Of course, every morsel of consumer packaged good is produced in an industrial factory line--surely nobody thinks Betty Crocker is baking all of those cakes herself, right? Yet, nonetheless, the vast majority of restaurants with automation as their key differentiator have already failed.

Yet these were independent fast casual operations, ones where customers are fussier about their food than at your typical McDonald’s or White Castle. Fast food chains can play by different rules, as we’ve previously discussed, and nobody is demanding that human touch at Jack in the Box, especially during a pandemic.

And to be clear, Flippy is not running the entire kitchen, just taking on certain, non consumer facing, repetitive tasks. We expect to see such technologies roll out over the next several years, predominantly in the fast food segment, taking over more and more tasks. Whether White Castle will follow through on its promise to not eliminate jobs with the technology, and whether other companies will even make similar promises, remains to be seen.

No, today is not the start of the robot revolution (sorry, Skynet!). But it’s a step in that direction.