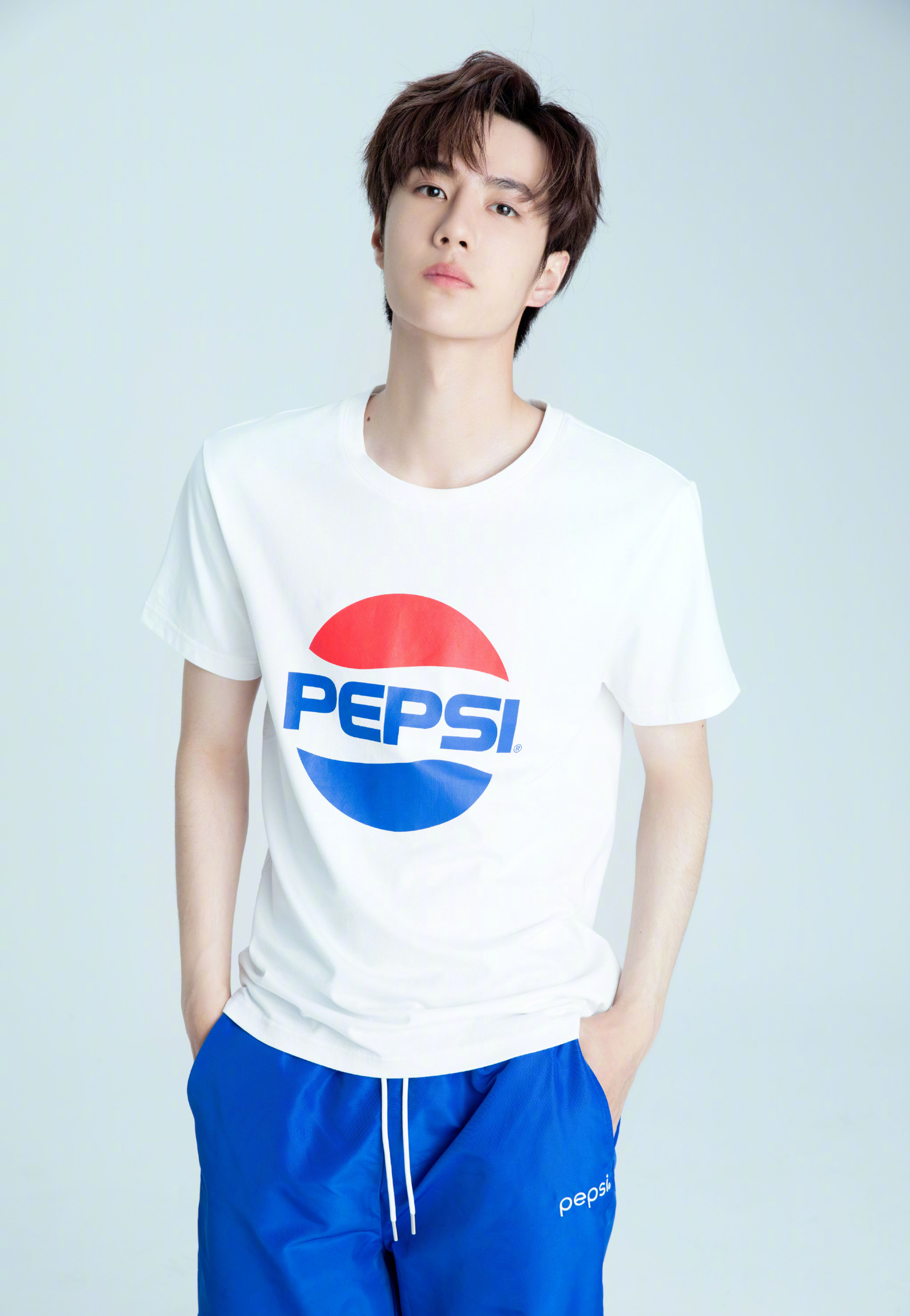 Just as Coke announced it’s getting into the hard seltzer business, rival Pepsi recently announced its newest product, a functional beverage stress reliever and sleep aid called Driftwell. The product will be available Direct-to-Customer (DTC) via digital channels starting in December, and will be sold at the retail level within the first quarter of 2021.

Checking in on Chicken Sandwiches and Food Service Market Research

What a difference a year can make.

It was just over a year ago that we published this blog, taking on Popeye’s wildly successful crispy chicken sandwich, which dominated the culture (and sadly crime blotters) for months, becoming Business Insider’s fast food menu item of the year and continuing its hot streak into 2020.