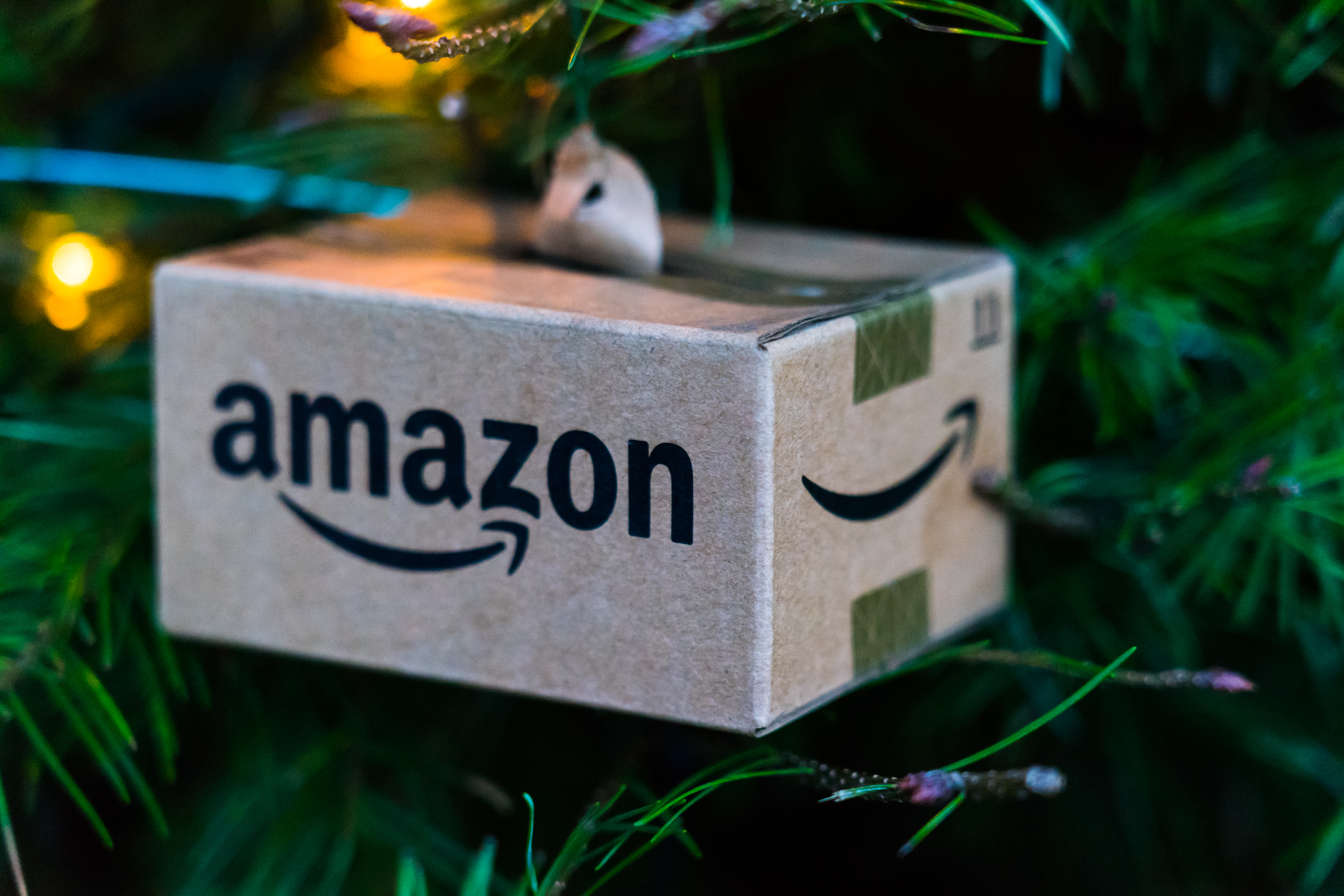 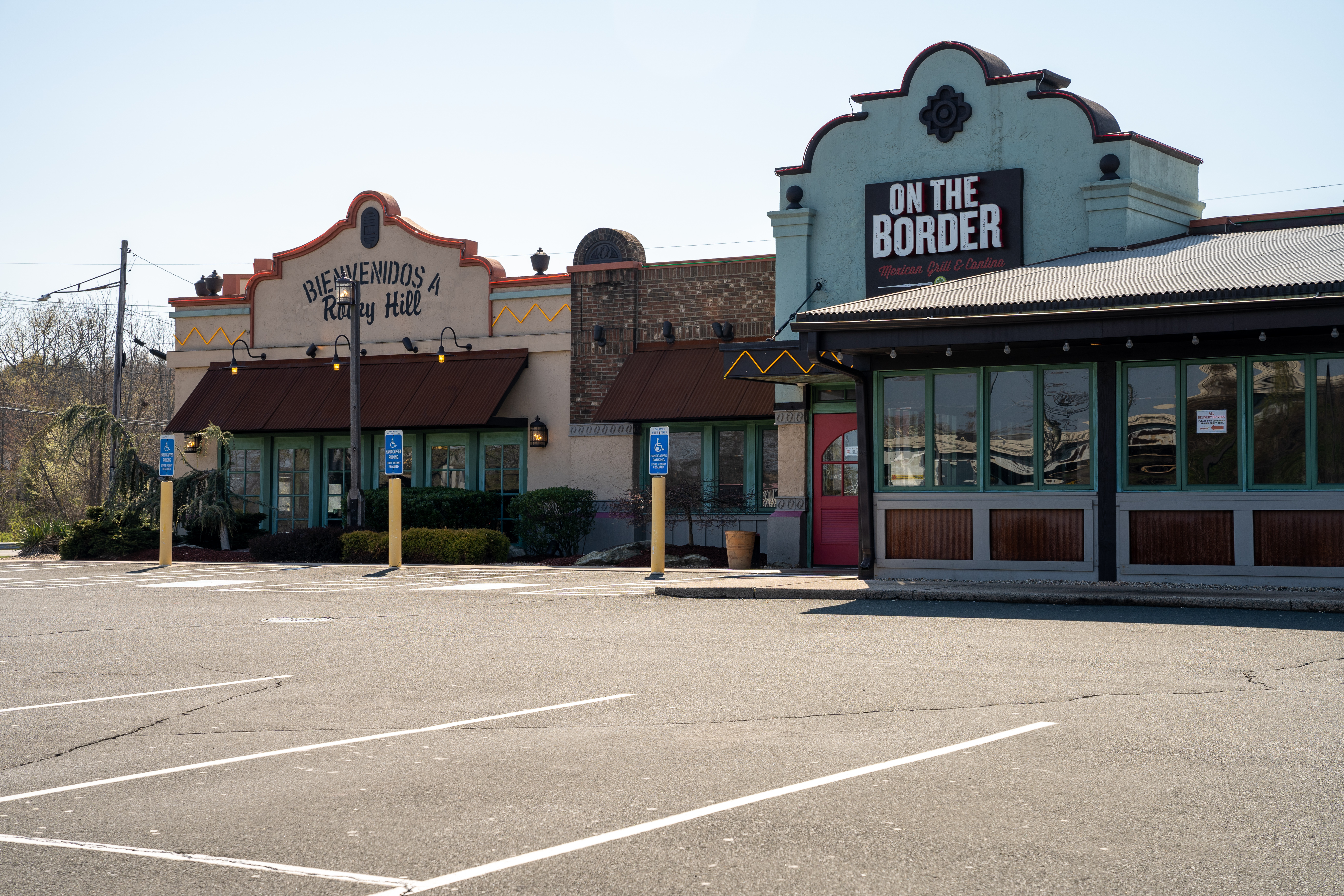 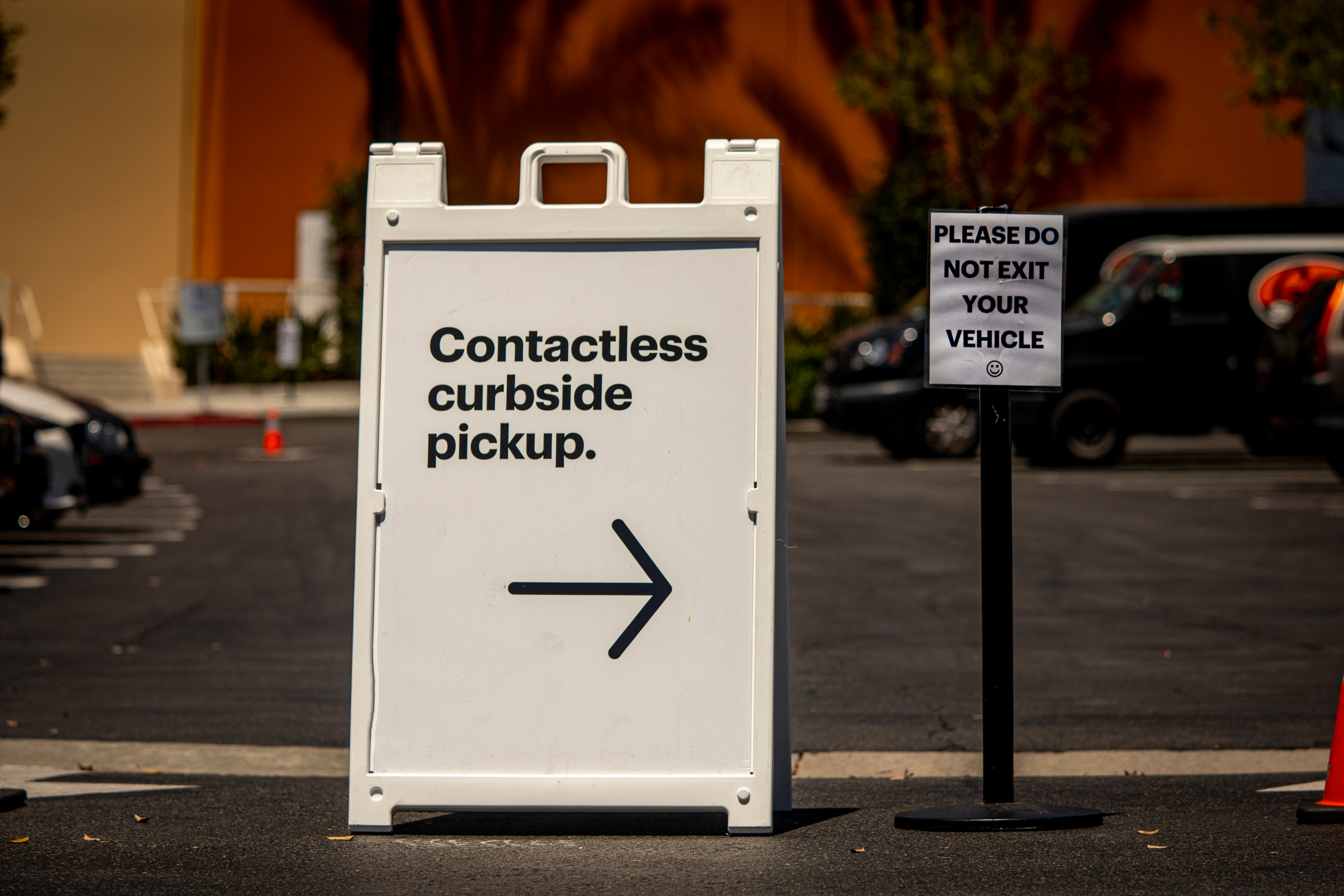 In the third week of March, when the coronavirus pandemic first started changing day-to-day life, we observed in this market research blog that these changes would likely impact QSRs more than any other segment. Their model was best suited for the pandemic’s attendant push to off-premise dining and their price point was right for a recession, they just had to figure out how to get people enrolled in their mobile apps and streamline their locations for omnichannel operations. 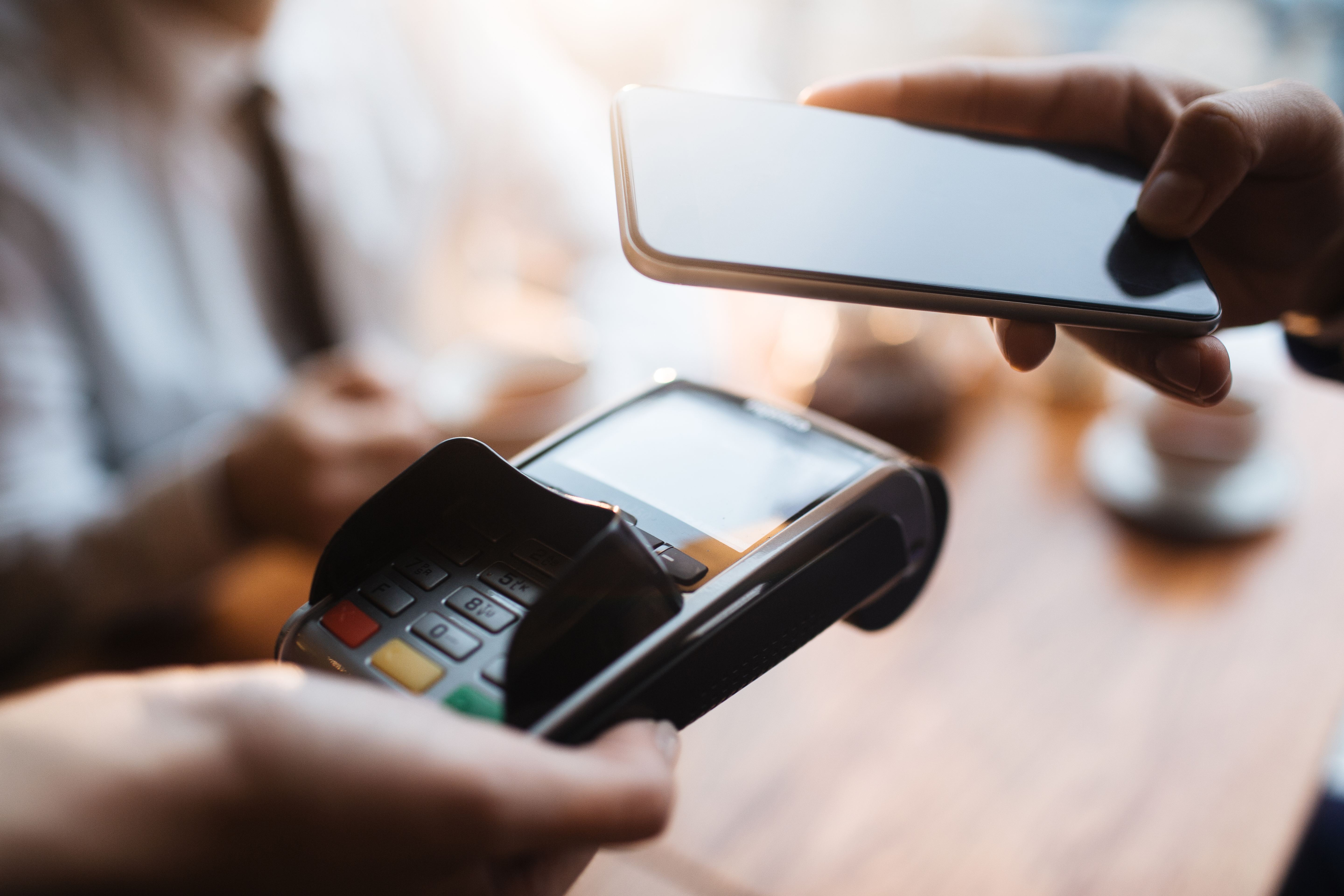 My mother is my barometer for technological adoption--if my Mom asks me to help her figure something out on her phone or tablet, it is safe to assume it’s going from mostly mainstream to fundamental fact of life. So when Mom hit me up a few days ago asking about GooglePay, I had two thoughts in succession: 1) Ugh, Lord give me strength as I guide her through this, and, 2) It might be time to blog about mobile payments again.

Retail Market Research: How Coronavirus Has Accelerated the Race to Omnichannel 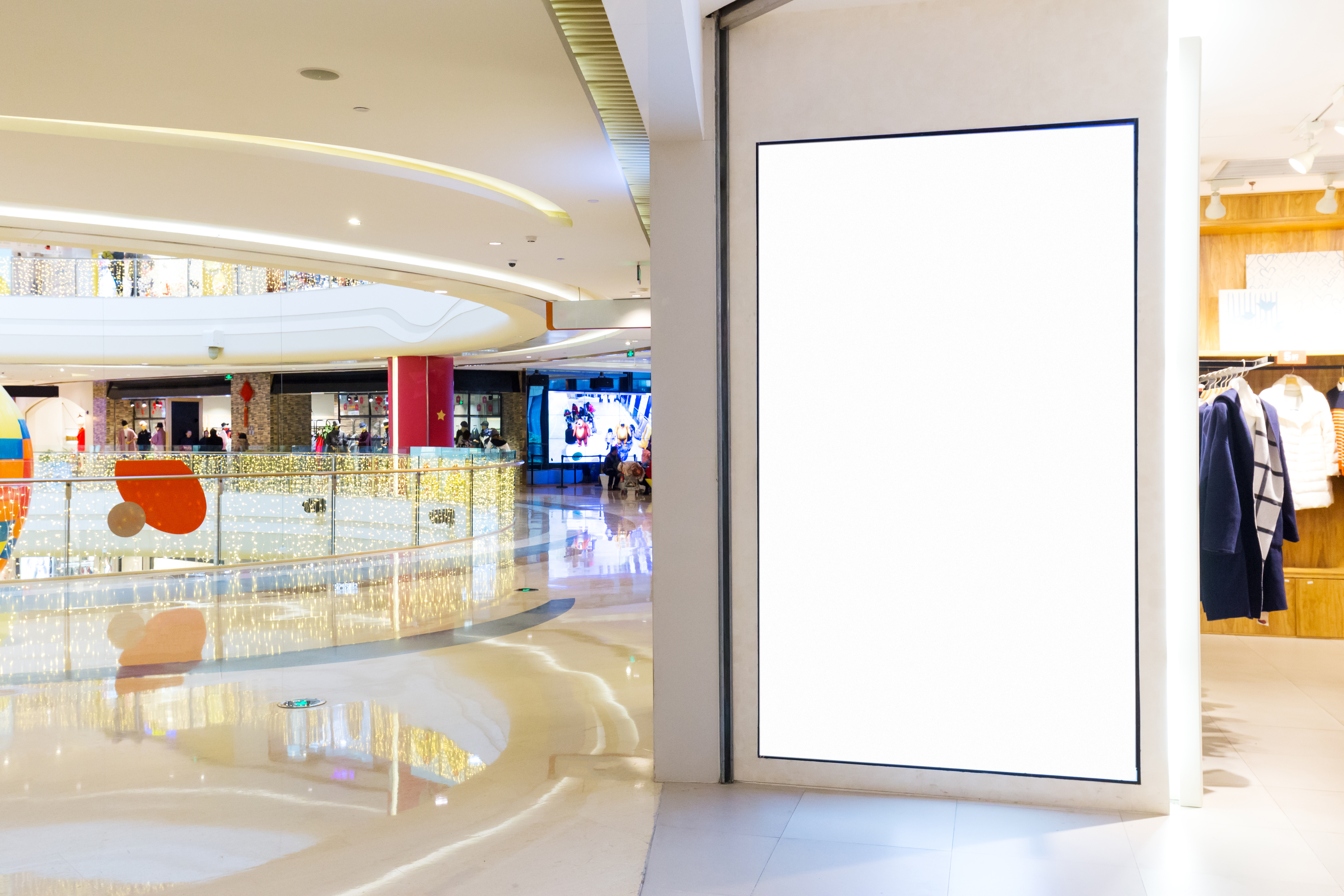 As retailers prepare to reopen their doors, there are immediate needs to be addressed: Compliance with local restrictions, realigning resources, and, most importantly, ensuring employees and customers both feel and are as safe as possible.