One Week In, How Has the Fed Interest Rate Hike Impacted Housing and Borrowing Markets?

We’re one week into the Federal Reserve’s latest interest hike, which sought to tamp down inflation and create immediate, but not shocking, economic shifts. Looking to suppress housing and labor cost increases, as well as the cost of goods and services, the Fed’s moves, as we described last week in this compliance blog, were the next step in its increasingly hawkish strategy.

In terms of the housing market, as seen through mortgage application volumes, the interest rate hike has already started to shift lending and borrowing patterns.

Indeed, over the last week, mortgage application volume dropped 11%, according to the Mortgage Bankers Association. That 11% represents the average of two key mortgage figures: mortgages for a new home purchase (down 12%) and mortgages for refinance (down 10%).

Let’s look at each of these figures separately. 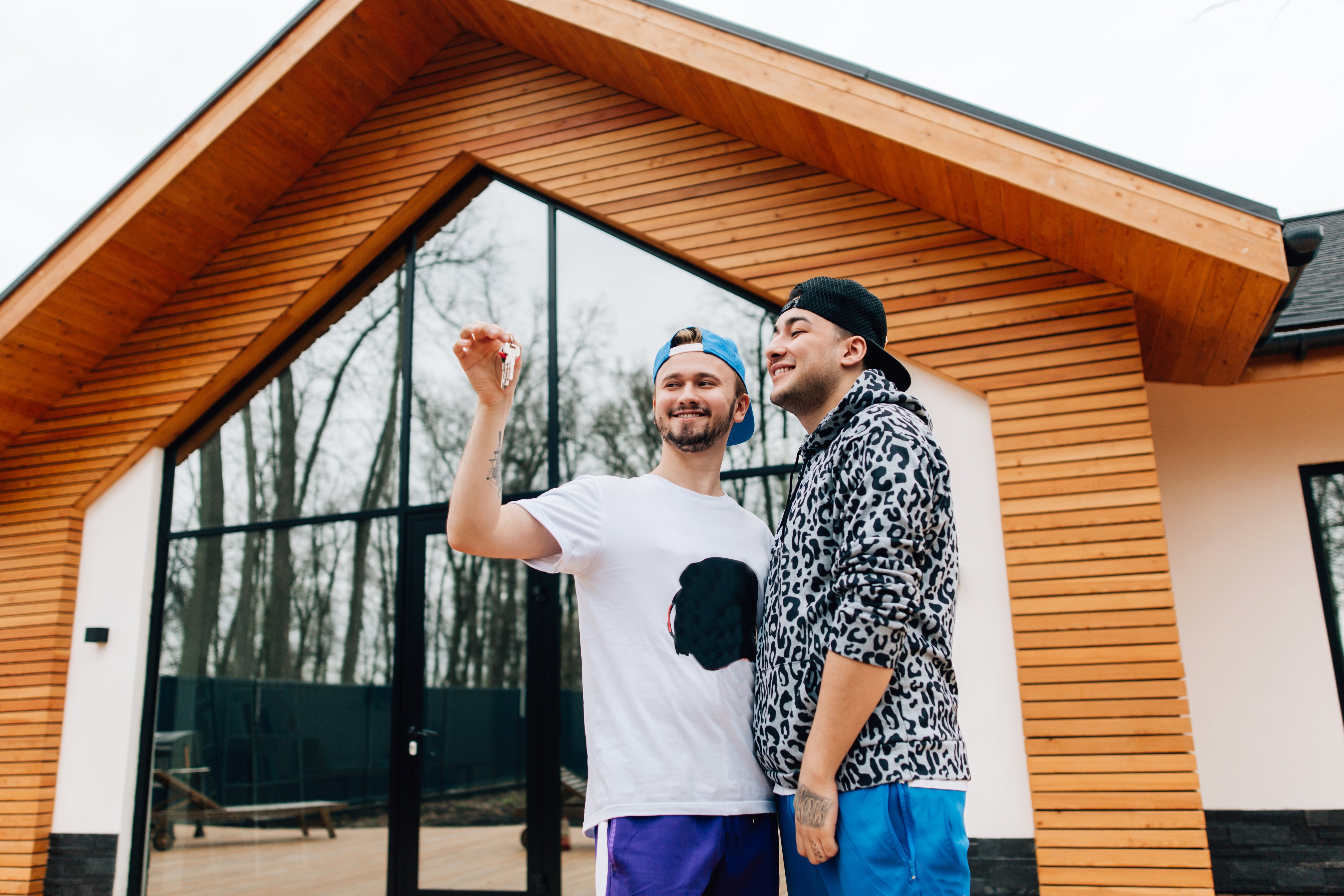 In its 12% week-to-week drop, new home mortgages saw their first volume decrease in a month. New home mortgages are currently down 15% year-over-year and this pattern is only expected continue.

Obviously, with the recent .5% interest rate hike, and the Fed’s consistent promises that it will continue to raise interest rates for the foreseeable future, mortgage rates are climbing and only expected to continue doing so. When asked to pay more to borrow the same amount, people will likely borrow less or not at all.

And then there is the fact that home prices just keep on rising. They are up 20% from this time last year…and last year they were so high that we wrote several blogs asking if any relief was in sight.

An increase in both interest rates and home prices does not beget an inviting housing market. Buyers are basically being hit twice—once by the ludicrous principal cost, and once by the rising interest rates on the money they borrow to pay it.

Also, inflation—which interest rate hikes are meant to address—makes people feel less equipped to buy a home in general. When pricing volatility threatens savings and the plans built around them, less people are going to jump into a terrifying housing market.

"General uncertainty about the near-term economic outlook, as well as recent stock market volatility, may be causing some households to delay their home search," said economist Joel Kan. 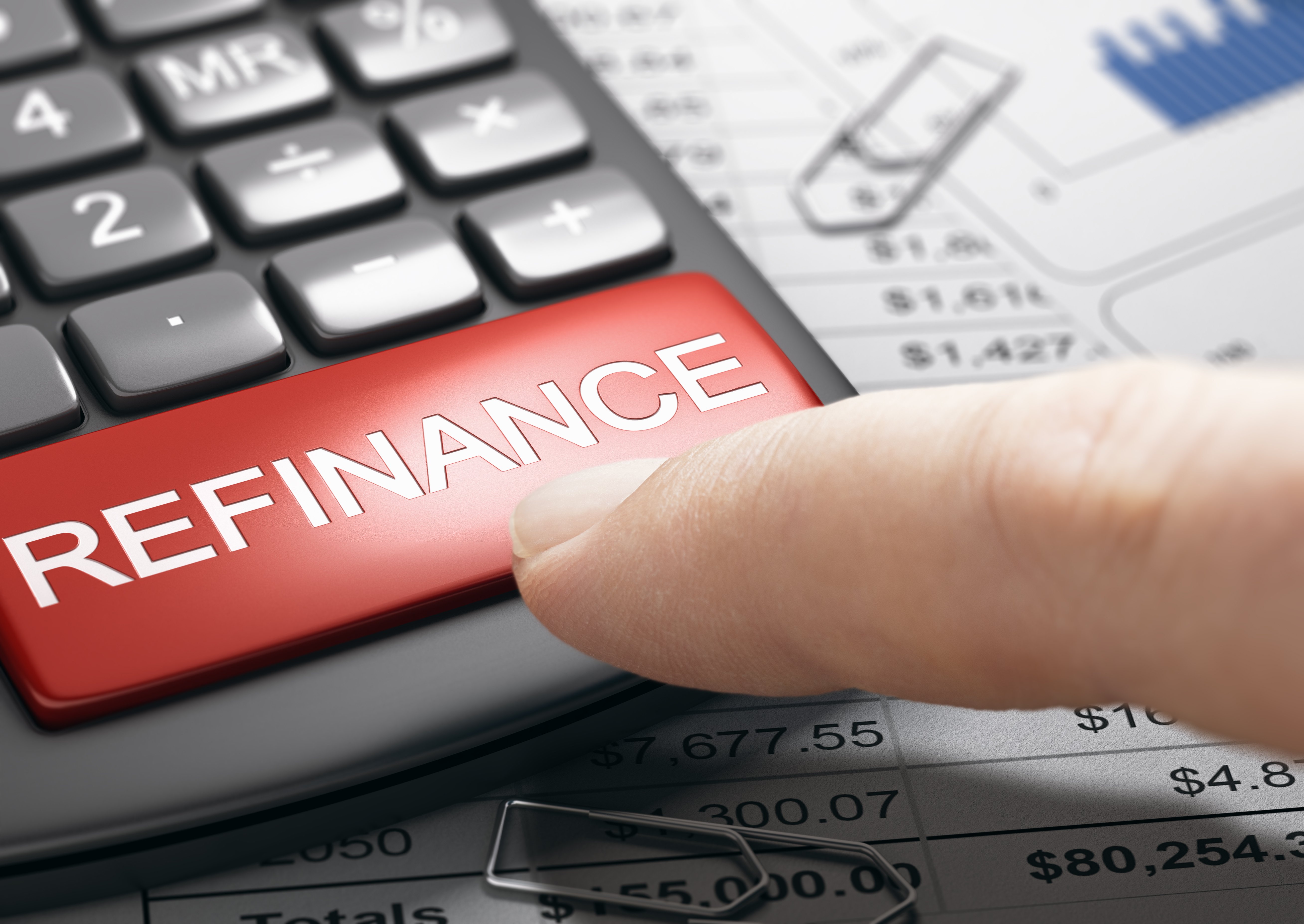 Refinance applications dropped 10% over the last week, continuing their nosedive off the cliff that has been 2022. Indeed, refinance demand has dropped 76% over the last year.

That number is staggering but understandable.

Over the last two years, interest rates have remained at record lows as the Fed feared tanking an already vulnerable and pandemic-stricken economy into a recession. We can debate the Fed’s COVID-era policy until we are blue in the face, but the fact remains that interest rates maintained record lows for the first two years of the pandemic.

Those record lows led to a boom in refinancing as people pulled liquidity out of their home for pandemic projects while also locking in lower interest rates on their home loan. But the thing about booms is they eventually bust.

That bust is now. With the hike in interest rates, there are just not that many people who would benefit from refinancing. Most homeowners now have interest rates significantly below those offered today.

But What About Housing Costs? Walking the Line

And yet, the one thing that refuses to drop (or just remain steady) is housing costs. They continue to rise despite the decrease in demand-side purchasing power. How far will interest rates have to go to truly limit demand and halt housing prices’ astronomical and endless rise?

There’s a fine line between suppressing demand and tanking a market, and the Fed remains committed to finding that line. Let’s hope they walk it.