With Economic Growth Not Seen Since 1984, OnSite Inspections for Consumer Reporting to Boom

The International Monetary Fund (no, it’s not money fund!) recently forecasted a rapid economic turnaround for the United States, which they argue will also help its trading partners’ in their own economic recovery post-COVID. A lot of this, they believe, is due to the country’s recent stimulus package.

"At $1.9 trillion, the Biden administration's new fiscal package is expected to deliver a strong boost to growth in the United States in 2021 and provide sizable positive spillovers to trading partners,” the organization said in a recent report.

The United States, the IMF believes, will even surpass its pre-pandemic size this year as growth reaches 6.4 percent, and that the scars from 2020 will not be nearly as bad as those from 2008.

It’s easy to understand the IMF’s optimism. Employers added over 915,000 jobs in March alone, and US manufacturing is posting its best numbers since 1983. This, combined with the vaccine and stimulus rollouts should produce the fastest annual growth rate in the United States since 1984. 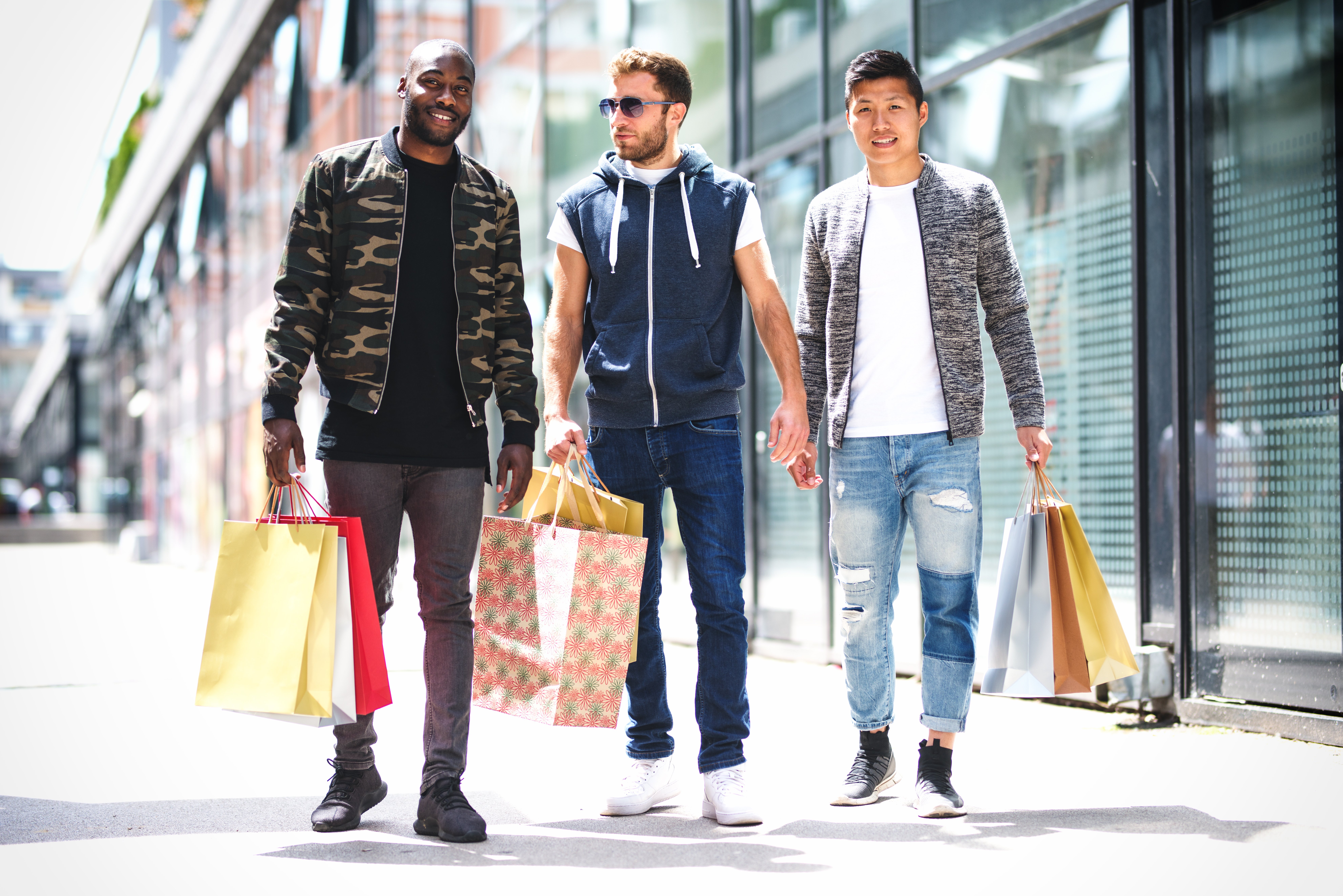 And it’s not just the international authorities feeling bullish these days.

JP Morgan Chase’s CEO, Jamie Dimon, not only forecasts a rapid economic recovery, but also sees a spending surge extending all the way into 2023. Yes, that’s two years from now.

“I have little doubt that with excess savings, new stimulus savings, huge deficit spending, more QE, a new potential infrastructure bill, a successful vaccine and euphoria around the end of the pandemic, the U.S. economy will likely boom,” Dimon said. “This boom could easily run into 2023 because all the spending could extend well into 2023.”

As Consumer Spending Increases, So Too Will Credit Applications

With both the IMF and leading financial authorities forecasting a rapid and extended increase in consumer spending, logic dictates that consumers will be taking out lines of credit for big ticket purchases.

As we’ve previously described, there exists an entire economic class of professionals who felt little disruption from the recent lockdowns and even likely saved money over the last year by not going out all the time.

These consumers are hot to trot, so to speak, ready to pull the trigger on things like large-scale home improvements, as well as automobiles, furniture, and even homes. This says nothing of travel plans, and events postponed by the pandemic like weddings and anniversaries, and family reunions. Entire industries will feel the surge.

And a lot of this spending will be on credit, whether through the seller, an intermediary, or lending institution. 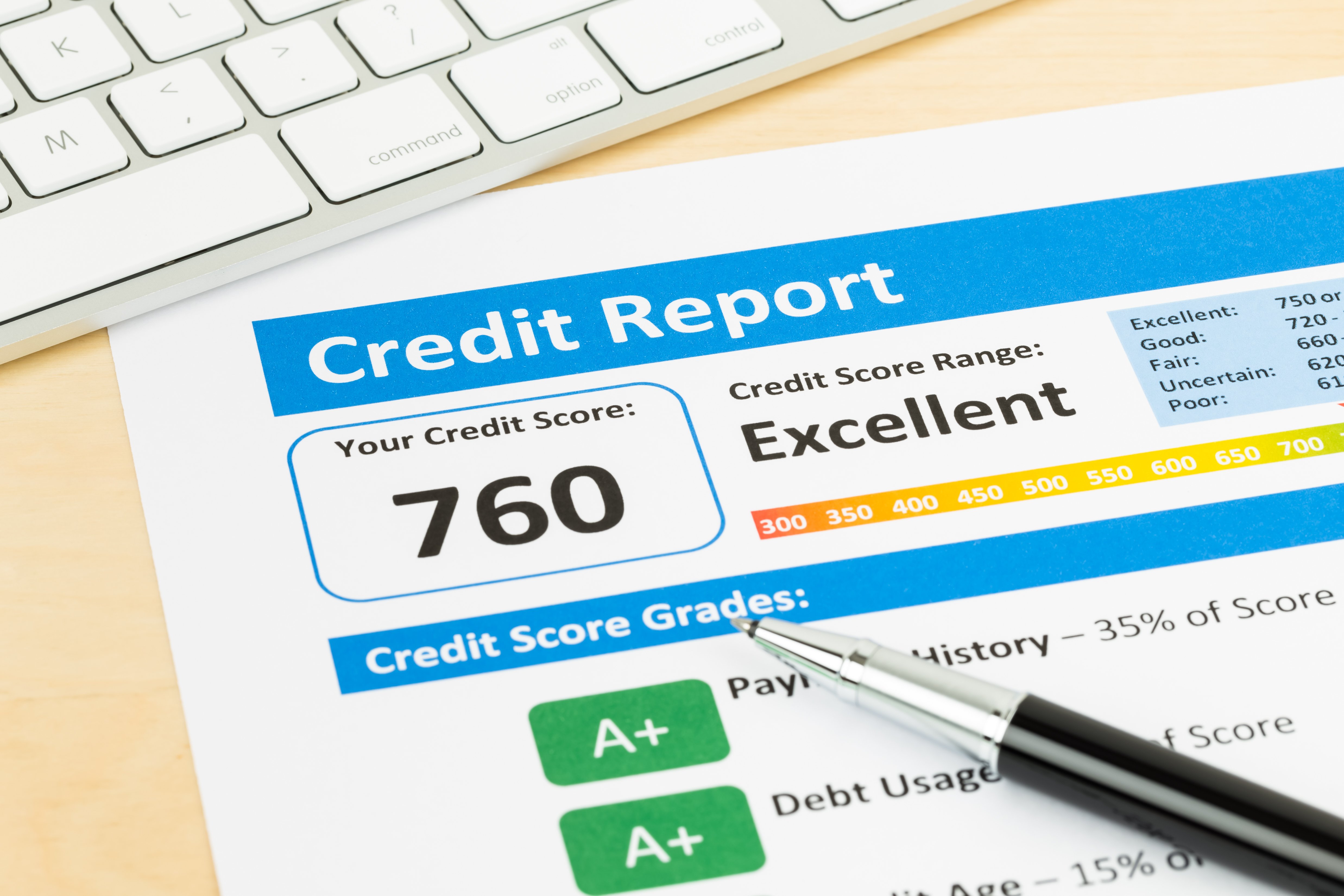 This isn’t because people are scraping by on credit to make ends meet, though this is an unfortunate reality for those hit hardest by the pandemic. But the majority of credit moving forward will be drawn by qualified people looking to space out their payments on the items they want, not need.

All of these (hopefully) qualified credit applications, of course, will depend on the consumer reporting industry.

Creditors would find great difficulty determining lines of credit without consumer reporting—it is an absolutely necessary component of a healthy economy. And OnSite Inspections for Consumer Reporting help sustain it by working to ensure that consumer data is not used for nefarious purposes.

As consumer spending accelerates, so too will credit applications. These applications depend on credit bureaus, and OnSite Inspections for Consumer Reporting help keep this system in place.