To Combat Inflation, the Fed Looks to the Job Market

The Great Resignation has given rise to a laborers’ job market, which is great for working people who are finding more flexibility, autonomy, and satisfaction. But it is costly and frustrating for employers who need to fill empty positions and scale up new ones. Now the Fed is eyeing the labor market as a manageable front to fight the rising inflation currently plaguing the economy.

Here’s how they see it: as companies compete to recruit and retain workers, they raise wages, as do competitors in their industry. These industry-wide payroll increases represent higher operating and production costs, which are ultimately passed on to consumers, increasing prices and further driving inflation.

Here’s how we see it: rising wages are nowhere near the biggest factor contributing to national and global inflation. Also, increased production costs don’t have to be passed on to consumers—they could, for instance, be passed instead to the ultra-rich, with enough money to send vanity rockets into outer space. 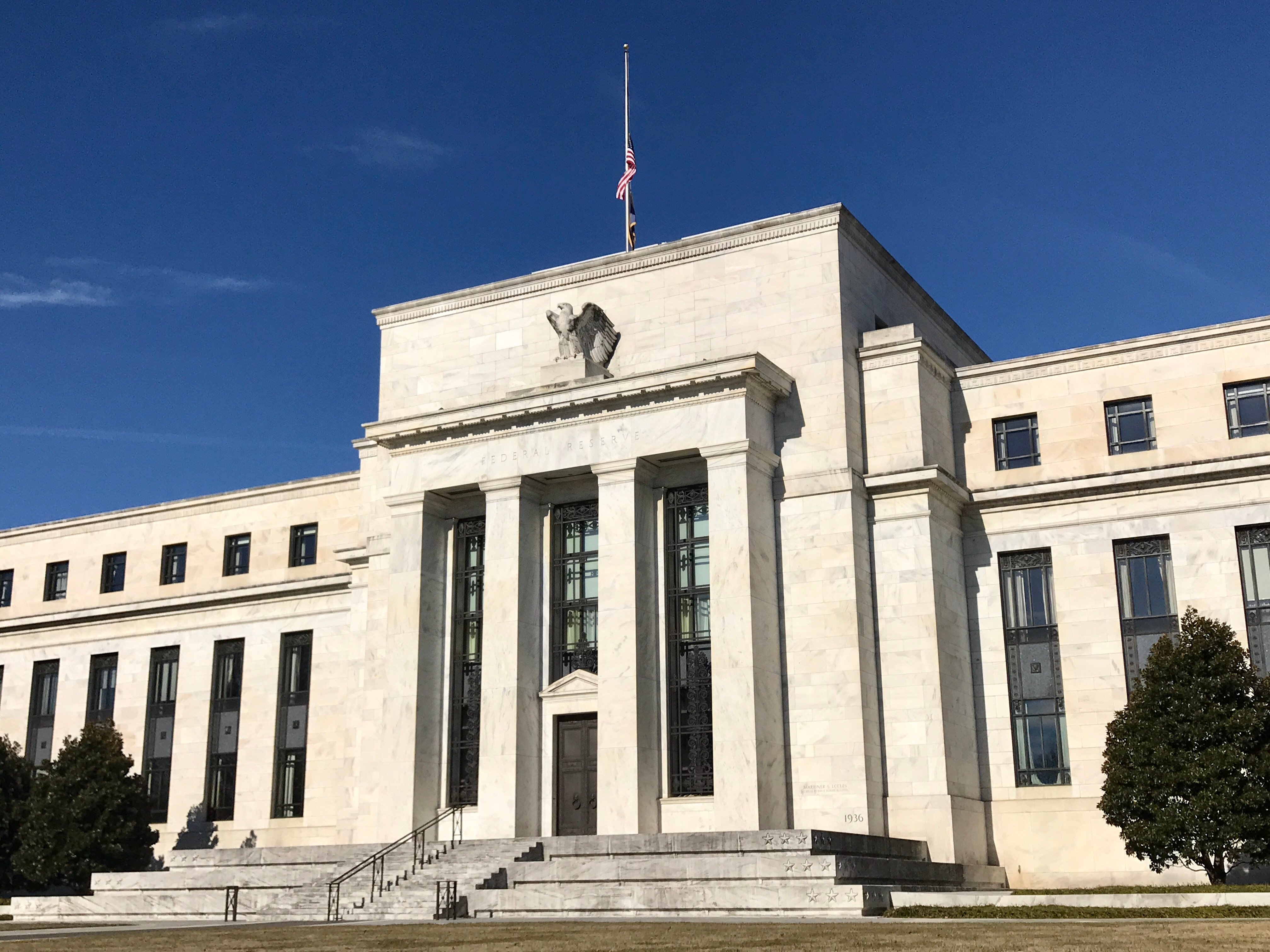 But the Fed and its chair, Jerome Powell, have already signaled they are eyeing workers’ increasing wages as one economic front on which the war against inflation must be waged, so waged it will be.

Essentially, the Fed’s plan is to suppress consumer demand by tightening credit and lending with higher interest rates. This suppressed demand, the reasoning goes, will translate into fewer consumer purchases, which will displace some of the pressure on companies to fill empty job positions to accommodate demand.

Think of it this way: if consumers are constantly finding products out of stock and services limited, businesses will feel the need to staff up to meet unmet demand. If demand dissipates, hopefully only somewhat and not entirely, businesses will not act as aggressively to fill empty jobs, and will not raise wages further.

Of course, this is a very complicated and extremely dangerous needle to thread. 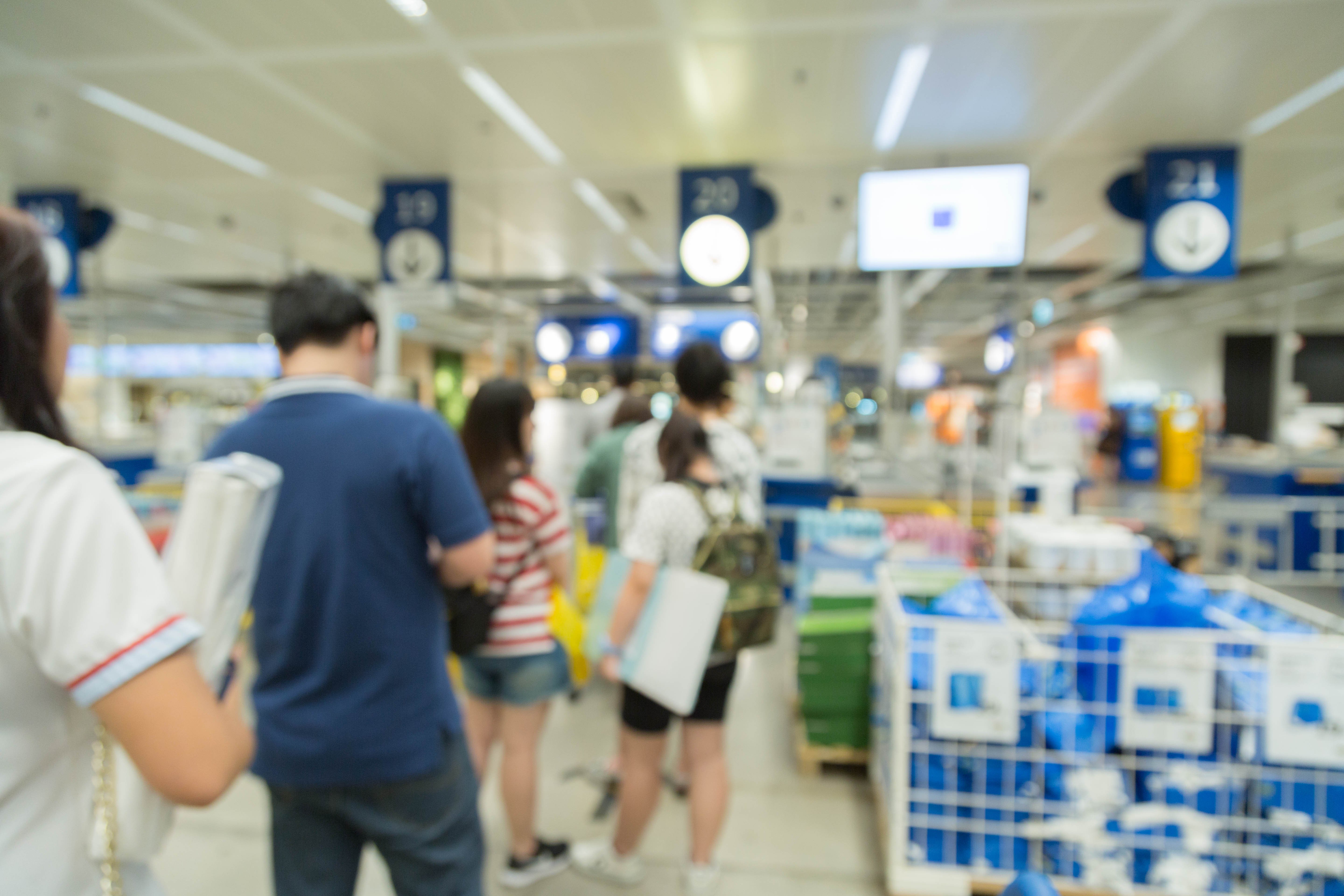 The concern in suppressing demand is that it gets pushed too far down to the point where it can no longer sustain our consumer economy, and businesses start to reduce their workforces instead of expanding them. It would mean layoffs, it would mean bankruptcies, and it would mean a big fat national recession.

We are looking for a soft landing, not a hard crash.

As Goldman Sachs economists recently opined, “The key to a soft landing is to generate a slowdown large enough to persuade firms to shelve some of their expansion plans, but not large enough to trigger sharp cuts in current output and employment.”

Again, easier said than done. But that doesn’t mean it’s impossible or even too dangerous to try.

“We have enough space to cool off, but not go cold," argued Claudia Sahm, a former Fed economist.

Fair enough, but how much room? According to Goldman Sachs, the gap between total jobs (including openings) and people in the workforce is currently about 5 million. That means there are five million more jobs than there are people able to fill them. The firm calculates that this number would need to be cut in half—to roughly 2.5 million—to suppress wage increases and attendant inflation.

The Intersections of the Housing and Job Market The Fed hasn’t acted on the job market, just as it hasn’t on the housing market. In both cases, until now the thinking seemed to be that natural balancing forces between supply and demand will return as the pandemic recedes.

For the job market, this means workers who dropped out of the workforce during the pandemic for a whole host of reasons (family obligation, illness, etc.) will return to help close the gap. For housing, it’s that people will flood the market with supply as the pandemic recedes, and they feel comfortable selling their house and moving on. In both cases, we’re still waiting.

And now it seems that, for both houses and wages, the fed is sick of waiting. Interventional interest rates, aimed at housing and employment, are on their way. Inflation cannot continue unchecked—it is, after all, an election year.

But What is "Resignation" and What is "Great"? 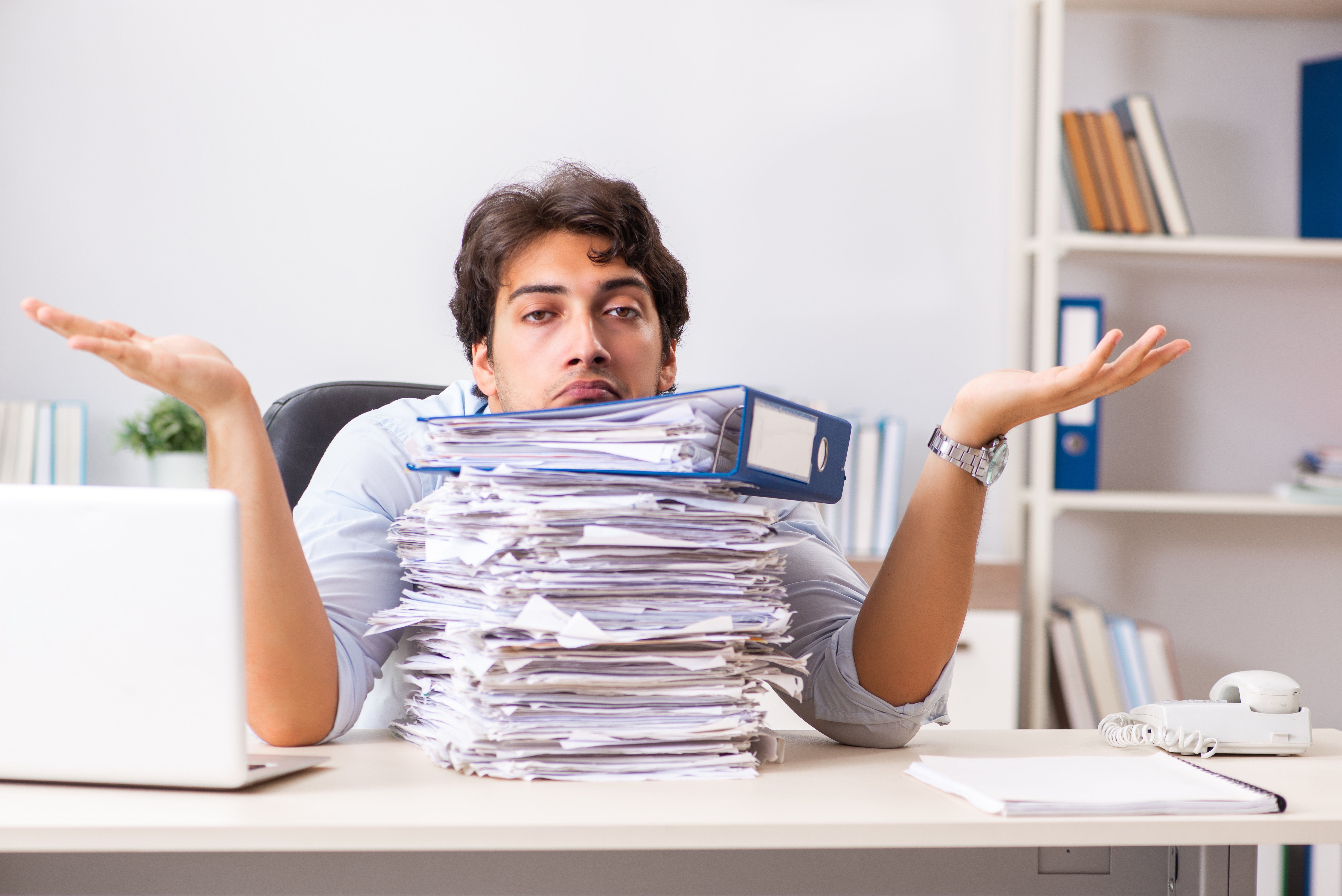 So, rational balance may soon return to markets, both housing and employment.

Once the ratio of available workers to open jobs skews back to even or begins to tilt into employers’ favor once again, wages will stop increasing and the Great Resignation will likely come to an end. This is in the best interest of the economy and consumer purchasing power.

But spare a thought for workers who were already experiencing a different kind of Great Resignation before the pandemic began. For a long time, they collectively resigned themselves to jobs they didn’t like under conditions they could barely tolerate. Now, in the name of controlling the prices they pay at grocery stores and fuel pumps, the Fed will actively work against their wage increases and their autonomy gains.

The consumer is competing against the worker even though they are the same person, and the 1% is literally entering low-earth orbit with their profits.