If Workers Are Going Remote, Why is Commercial Real Estate Booming?

We’ve spent a great deal of time over the last year evaluating the nation’s turn to hybrid and remote work models. Once workers had a taste of working from home, we reasoned, they would be reluctant to return to the office fulltime.

And they are reluctant, as survey after survey has showed us (see also: Apple employees’ recent open letter fighting against the company’s proposed return to office). Workers, we have been told over and over again, will accept less money to remain remote and even quit if hybrid options are not available.

But that isn’t stopping some of the nation’s largest employers from expanding office space, as cities across the country are experiencing something of a commercial real estate boom. Not to oversimplify things, but do they know something about the future of in-office work that we don’t know? 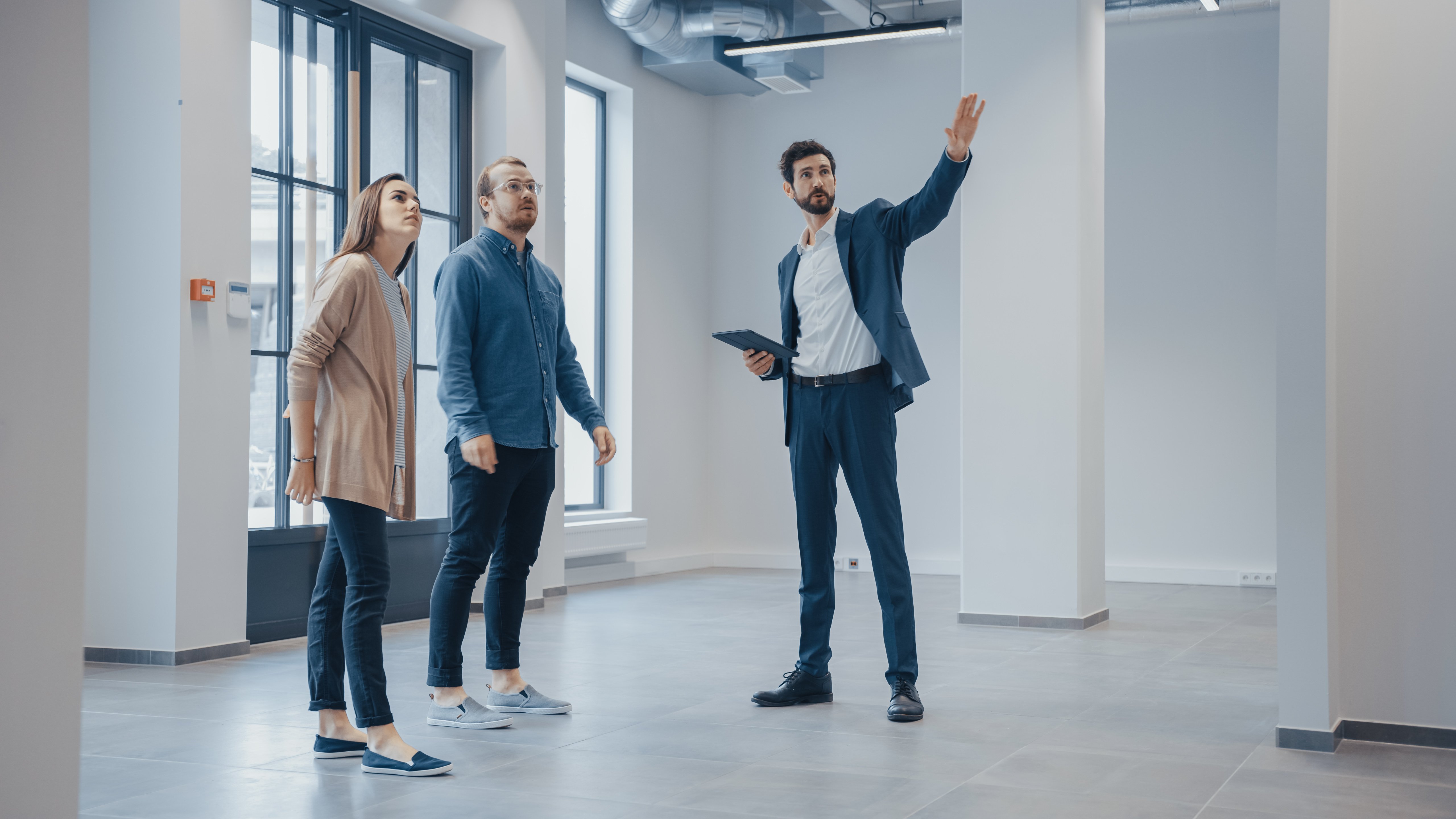 A Commercial Real Estate Boom Amid the Great Resignation

One only need look at Manhattan, where some of the world’s biggest companies are expanding, not shrinking, their office space. Indeed, Facebook (or is it Meta?) just leased 300,000 square feet of office space, adding to the 3 million square feet of office space it already controls. Google just spent $2.1 billion on an entire Manhattan building and has even further plans to expand its New York presence to include more than 12,000 in-office employees.

As one local commercial space landlord noted, “We just hit 95% occupancy, which is the highest occupancy number in the history of the building.”

But, as the Guardian was quick to point out, this is not just happening in New York. Let’s take a quick survey around the country to see this boom in practice:

Has the Great Return Already Started? 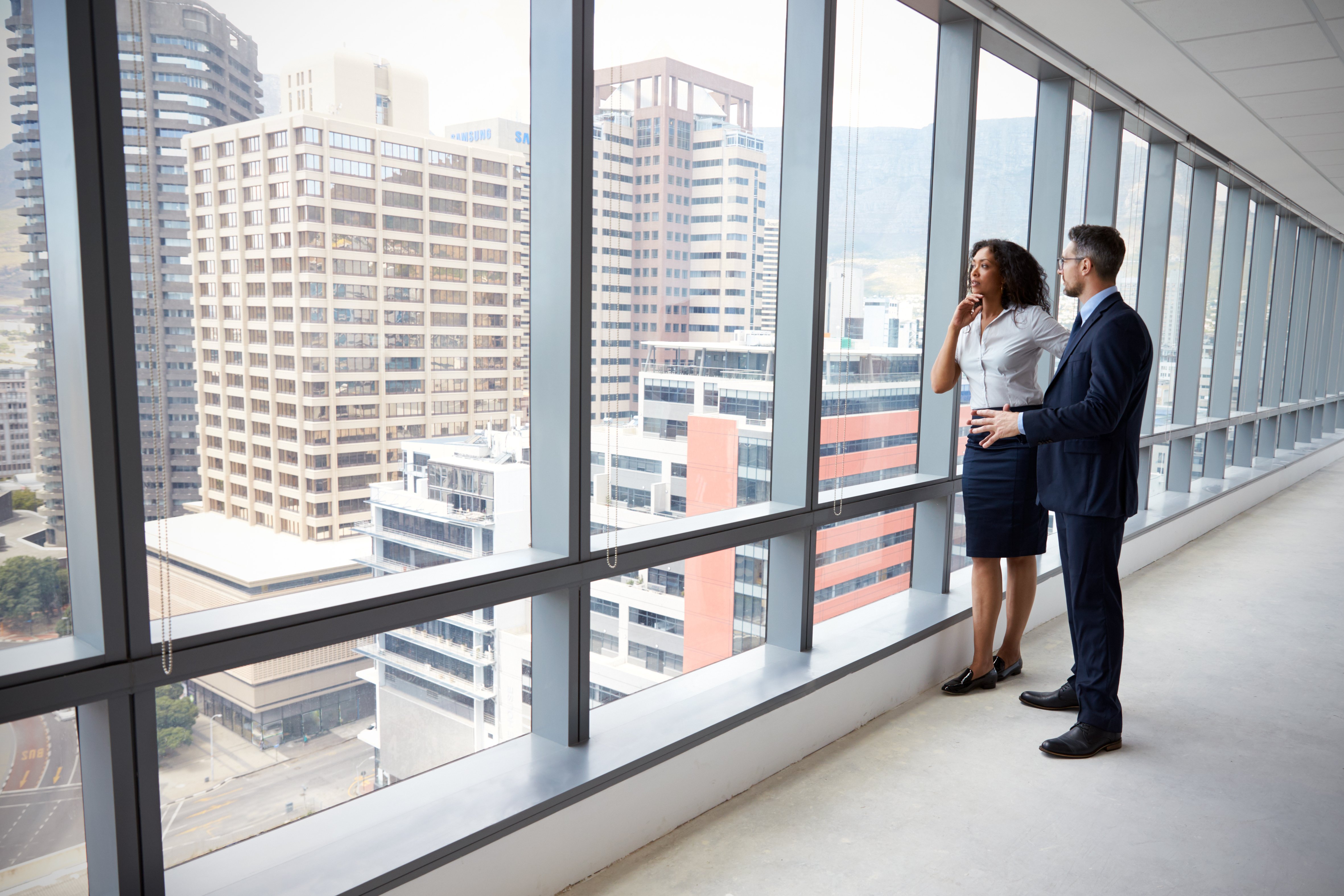 For a nation experiencing a great resignation and the rise of remote work, it seems like employers are counting on a return to office that just isn’t materializing. Or is it?

It’s important to remember that not everybody works for large companies—in fact, half of the nation’s workforce is employed by small businesses. And while big companies like JP Morgan have trodden carefully with return to office policies to avoid public relations blowback and maintain talent, small businesses have had their employees back in the office for a while now.

Indeed, many Americans have already returned to the office, and more will soon follow.

Because here is the thing about businesses: they hate throwing money down the drain. If they are buying office space, you better bet they plan on filling it. They have data, they have goals, and they have a plan.

Sure, it may not be what workers want, but it’s what companies think they need. The next year is going to be extremely contentious as these two perspectives must be reconciled, and we will be covering this struggle as it unfolds.

Will the companies most willing and able to continue remote and hybrid work policies claim the most talented employees? Will certain industries/sectors collude to bring workers back into the office by limiting their remote work options? These are the questions we are asking moving forward.

Until then, just remember: not all workers are unhappy with these recent developments—we can think of one group that is laughing all the way to the bank: commercial real estate agents.