How Bud Light is Trying to Keep Up with Shifting Tastes (hint: Beverage Industry Market Research)

Lately it seems as though Bud Light has fewer and fewer buddies.

Facing challenges from the domestic craft beer revolution, foreign imports, and wine and spirits, brands like Bud Light have seen their sales and market share erode over the past several years.

In fact, Between 2011 and 2016, Bud Light sales decreased by 13.4% and Bud Light Lime by 35.5%. Obviously, something must be done, and their shifting strategy and tactics have included acquisitions, reformulations, and some truly exceptional commercial spots (“dilly dilly!").

So, follow us on a beverage industry market research bender as we assess the current threats to Bud Light’s dominance and analyze their responses to these forces (yes, including their marketing campaigns) to suss out how they can ensure the nation’s love for Bud Light returns to hot and heavy.

While Bud Light’s uptick in overseas sales (particularly India, Paraguay, and South Korea) have helped keep the global sales decline from looking catastrophic, the fact remains: outside the US, sales are up 2.5% but the domestic downturn means global sales decreased 1.3%.

After revenue dropped 3.1% in the second quarter this year and shares dropped 5%, Felipe Dutra, Anheuser Busch’s CFO, acknowledged his brand was in decline and proved forthright about the way forward: “There is no silver bullet, no short-term answer to some of the problems we face.”

Some of those problems, however, are self-inflicted, and none more famous than the 2015 marketing meltdown. Remember that public relations disaster wherein Bud Light branded itself as “the perfect beer for removing ‘no’ from your vocabulary for the night?”  It was a tone-deaf tag in a cultural moment interrogating non-consensual flirtations and aggressions. In the #MeToo era, nobody wants to be marketing themselves as roofies in a can, but that is just what Bud Light did only three years ago.

They halted the campaign amidst a wave of criticism, promising they would “never condone disrespectful or irresponsible behavior” but it has gone down as one of our era’s great advertising whiffs this side of DiGiorno's #WhyIStayed tweet and that Kendal Jenner Pepsi commercial. 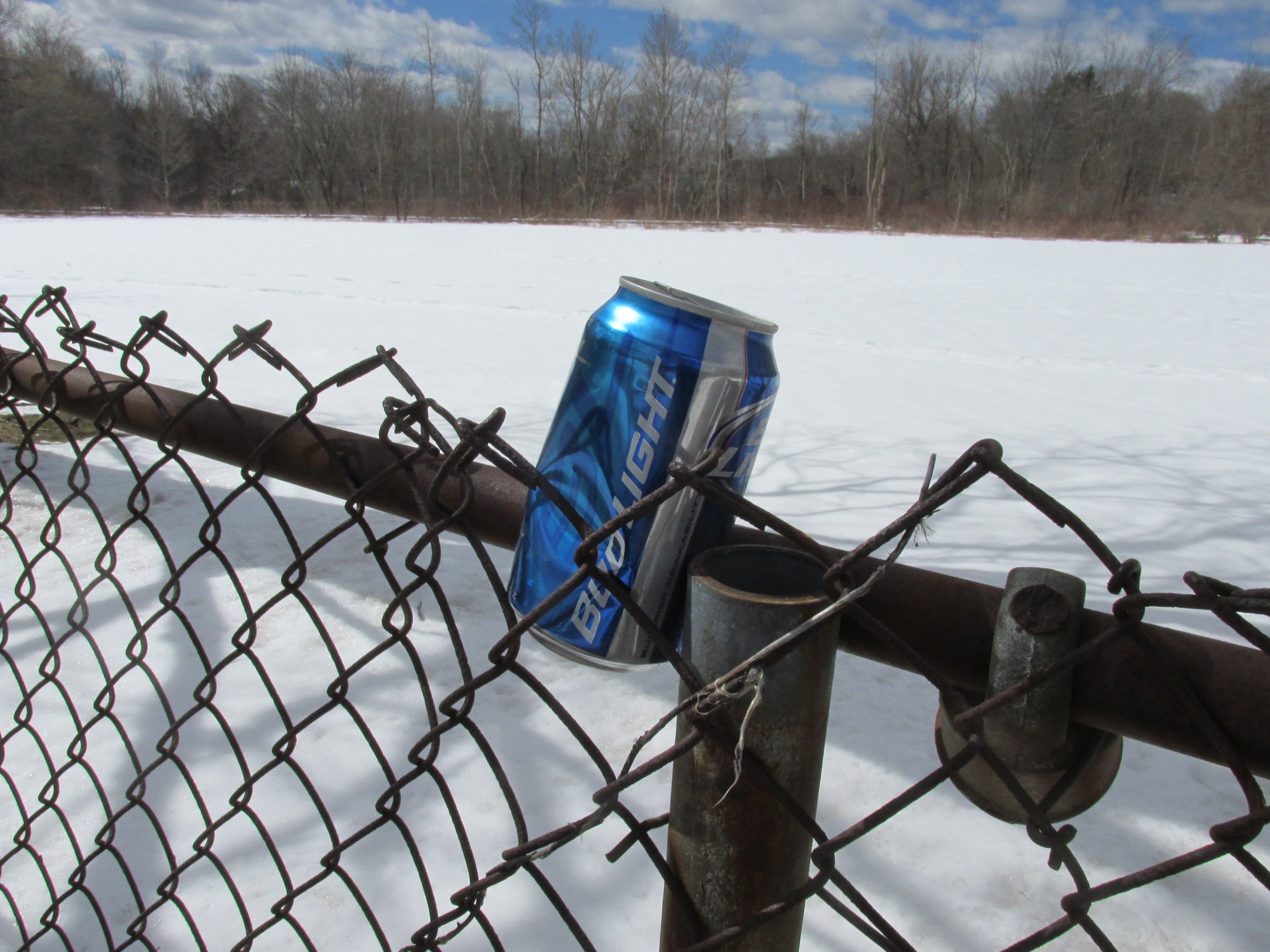 So yeah, it’s been a rough several years for Bud Light. But let’s not  get carried away—Bud Light remains by far the most popular beer in the United States, twice as popular as its nearest competitor (Coors Light) with sales surpassing those of Coors and Miller Light combined.

It is also among the twenty biggest advertising spenders in the US, dropping nearly $2 billion on marketing in 2016 alone. This includes their World Cup and NFL sponsorships, which will run through the next decade (when a 50-year-old Tom Brady will probably still be throwing touchdowns!).

It’s not like we are sending dispatches from the final days of Bud Light, it’s just that typical millennial drinking nights aren’t filled with Bud Lights—a relatively small problem today but nonetheless a catastrophe in the making.

Challengers From Home and Abroad

So, from where are Bud Light’s challengers emerging?

First, of course, there is the domestic craft brew challenge. Since 2010, the number of micro and regional brewers in the United States has increased from 512 to 4,014(!)—a whopping 684%. These beers have fancy bottles, fancy names, and fancy people drink them. And the thing about millennials—even with a limited budget, they’re fancy.

To millennials, Bud Light has become more of a beer pong beverage—one that is used for drinking games and other binge behaviors, but not for a chill night of beers with the boys. Derisively referred to as “swill” or “rice water” (and a few other descriptors unfit for this family-friendly blog) it is unlikely that Bud Light can rehab its image for the discerning millennial beer snob.

But it’s not just the domestic crafts, there are also the imports. People, at least in our neck of the woods, seem to have switched to Mexican beers—it’s a bit more special to come in with a 12er of Pacifico or Modelo than to be packing the same basic Bud.

Throw in millennials’ increasing appetite for wine and spirits  (not to mention another type of Bud—marijuana) and you see the pressure the brand is facing from an increasing percentage of the population that no longer values the basic pleasures found in a Bud Light, ice cold or otherwise. 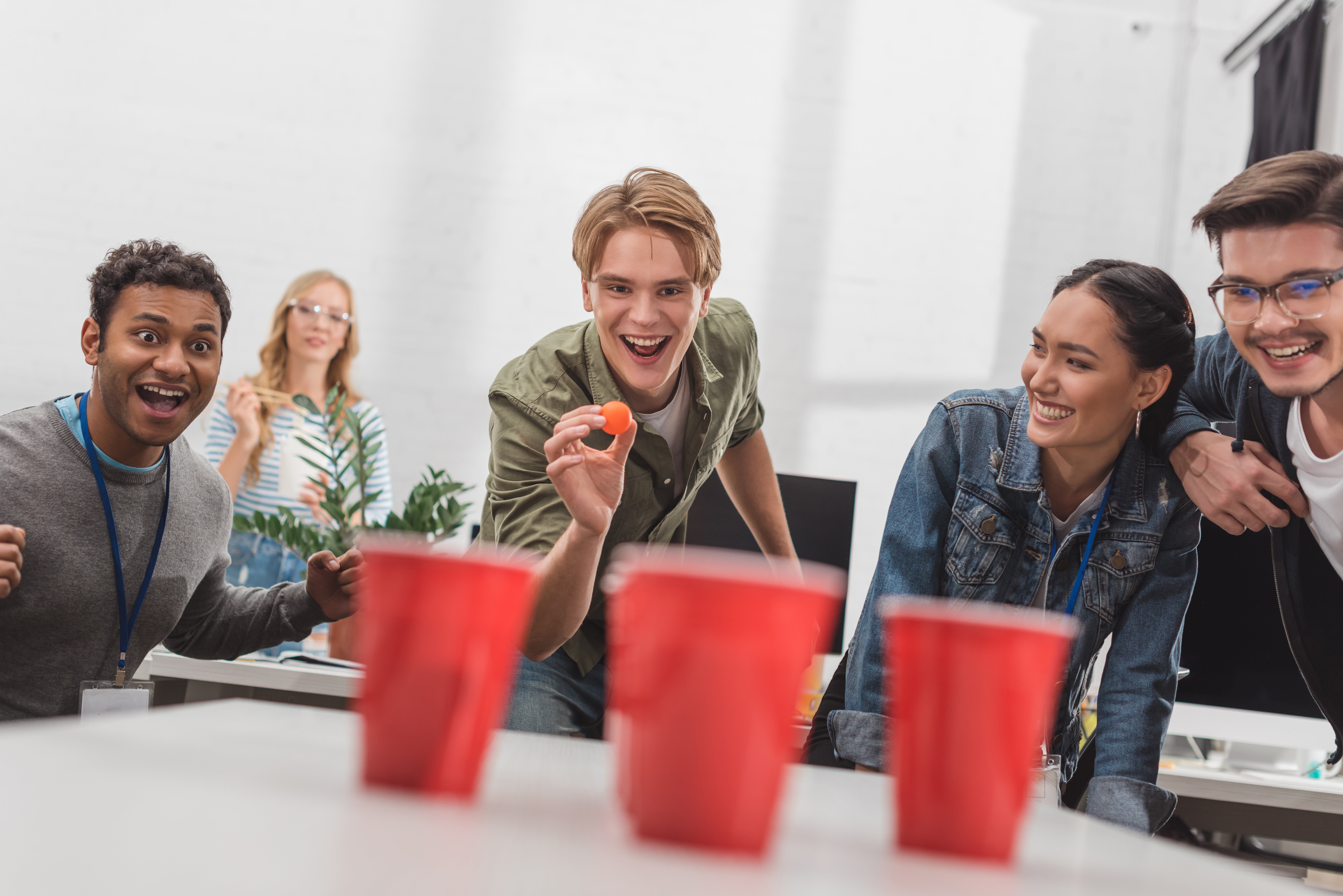 Their response to this downturn has been threefold: acquiring upstart breweries to get a piece of the microbrewery pie, developing in-house products that appeal to shifting tastes, and doubling down on their core products through marketing and advertising campaigns.

Simultaneously, they are developing variations of their existing brands that can appeal to consumers’ turn towards more natural and distinct flavors. This includes Michelob Ultra Pure Gold (made with organic grains), Bud Light Orange (brewed with real citrus peel, cuz maybe somebody might be into that?), and a forthcoming fancier Budweiser (aged on bourbon barrel staves).

We don’t want to pile on an already wounded brand, but frankly none of these updates seems particularly noteworthy. A groundswell of support for more expensive, elevated Bud products seems unlikely, and we still aren’t sure that organic low carb beer is gonna be a thing—binge drinkers are their bread and butter and bingers don’t care about organic. So, we’re not sure about these new products. But their marketing…well, now that’s a thing of genius.

The genius we speak of is in their TV spots, informally referred to as the ‘dilly dilly’ universe. The advertising action unfolds in a modern reimagining of the middle age in which a king and queen of the people serve their people endless Bud Light…and serve the snotty and the pretentious their just desserts.

In the first ad, called ‘Banquet’, the hero king awards cheers of “dilly, dilly!” to each guest who, upon entry to the banquet, invariably offers up a pack of Bud Light. All except Sir Doug, that is—he brings a ‘spiced honey mead wine’ that he's ‘really been into lately.’ He is awarded no dilly dillies and instead is sent to the pit of despair to ruminate on his pretentious faux pas.

The dilettante Sir Doug and his diction are a not-so-veiled shot at uppity millennial hipsters who are indeed into the obscurely specific, and also really into saying things like “really been into lately.” It’s not too great a leap from a medieval bro-gone-wrong’s enthusiasm for honey mead to a contemporary man-bun-wearing thirty-something extolling the virtues of his special small-batch sour beer, and it’s a leap that Bud is counting on you making.

In other campaign iterations, the dandy role is occupied instead by Count and Countess Pamplemousse (which we know from LaCroix is just French for ‘grapefruit’) who are regularly outsmarted or otherwise shamed by the People’s King.

In ‘Tapping Ceremony’ the host king offers, out of sheer hospitality, to try the Count’s mead.  The Count then coaches him on the proper way to consume it, a chain of increasingly foppish demands like “take in the layered aromas” which include a “tinge of sour cream.”  Ultimately, the king cannot countenance their elitist buffoonery and they, like Sir Doug before them, are sent to the pit of despair.

If you sense an aggressive tone in these ads, you aren’t wrong. As Goeler explained, “We are the ones who get affected the most by all those different breweries opening up. I have to defend and let people know what we are as a brand and what we stand for.” 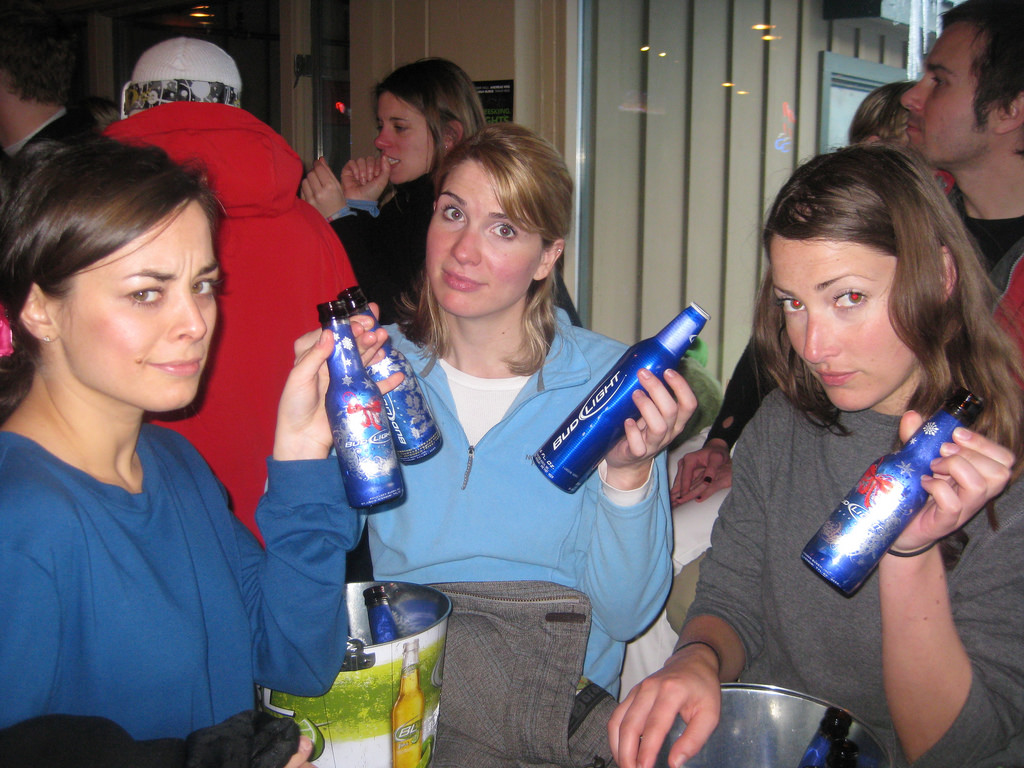 Look, game recognizes game, and we are tipping our marketing hats (one could say we award them a couple dilly dillies). Bud Light, or at least the marketing and advertising agency, has done the CPG market research and they understand exactly how they want this ad to land.

Like Mother Jones, however, we can’t ignore the populist undertones here. In an era of anti-intellectualism and a rejection of ‘coastal elites’ it is not too difficult to imagine who the main targets of this campaign are. Bud Light might as well brand themselves the beer of middle America.

But this is only half true because, here’s the thing, Bud wants to be the beer of both the many and the few.  Because the few are powerful—they have Instagrams and make movies and, well, there’s no other way to say this—they’re the cool kids. Trust us, Bud Light wants the few, and even the elite. But in doing so, they don’t want to upset the many.

This advertising campaign, then, is a brilliantly efficient way to go about it. They offer those who identify with the common man a succinct rejection of everybody who thinks they are better than them, and simultaneously shames those who don’t necessarily think they are better but nonetheless really do prefer a St. Bernardus Abt 12 (this proud dandy blogger’s favorite beer).

Yes, it would be hard to blame any critical observer who notices that Bud is at once excoriating craft beer drinkers as uppity snobs while also elevating their various brands through the aforementioned acquisitions and product developments. But who cares about consistency when alcohol is involved?

It’s been said that a keg of Bud Light is changed out every six seconds. We’d have to check their math on that, but we don’t have time—we are gearing up for a hipster ugly sweater party, which will include nostalgic games of flip cup. Yup, we gotta go pick up a rack of Bud Light.