How Can Cyber Monday Sales be Down but Holiday Spending Up? Retail Market Research Has the Answer

Cyber Monday is behind us and we are now firmly in that surreal space between Thanksgiving and New Year’s, where retailers go hog wild for in-store holiday decorations and Mariah Carey’s immortal hit makes some Scrooges wish for death. But before we all retreat to our winter wonderlands, we need to look back on an a unique Cyber Monday in our very unique era.

Cyber Monday, an industry term for the Monday directly after the Thanksgiving long weekend, has become one of the most popular shopping days of the year, with online retailers offering steep discounts as they catapult themselves into the holiday season. Fun fact, the term was, in fact coined by the National Retail Federation (NRF) in 2005 and has only been officially tracked by Adobe since 2012. Cyber Monday is a recent phenomenon, not a permanent fact.

With that said, this year was the first Cyber Monday on record in which spending decreased instead of increased. Indeed, with sales reaching roughly $10.7 billion, Cyber Monday easily surpassed Black Friday’s disappointing sales, but was at least $100 million short of last year’s total of $10.8 billion, a $1.4% decline.

So, what gives? Is this a situational blip or a notable dip that portends a drop in holiday spending? What can be explained away with context, what is genuinely concerning, and what does retail market research tell us about the month to come. 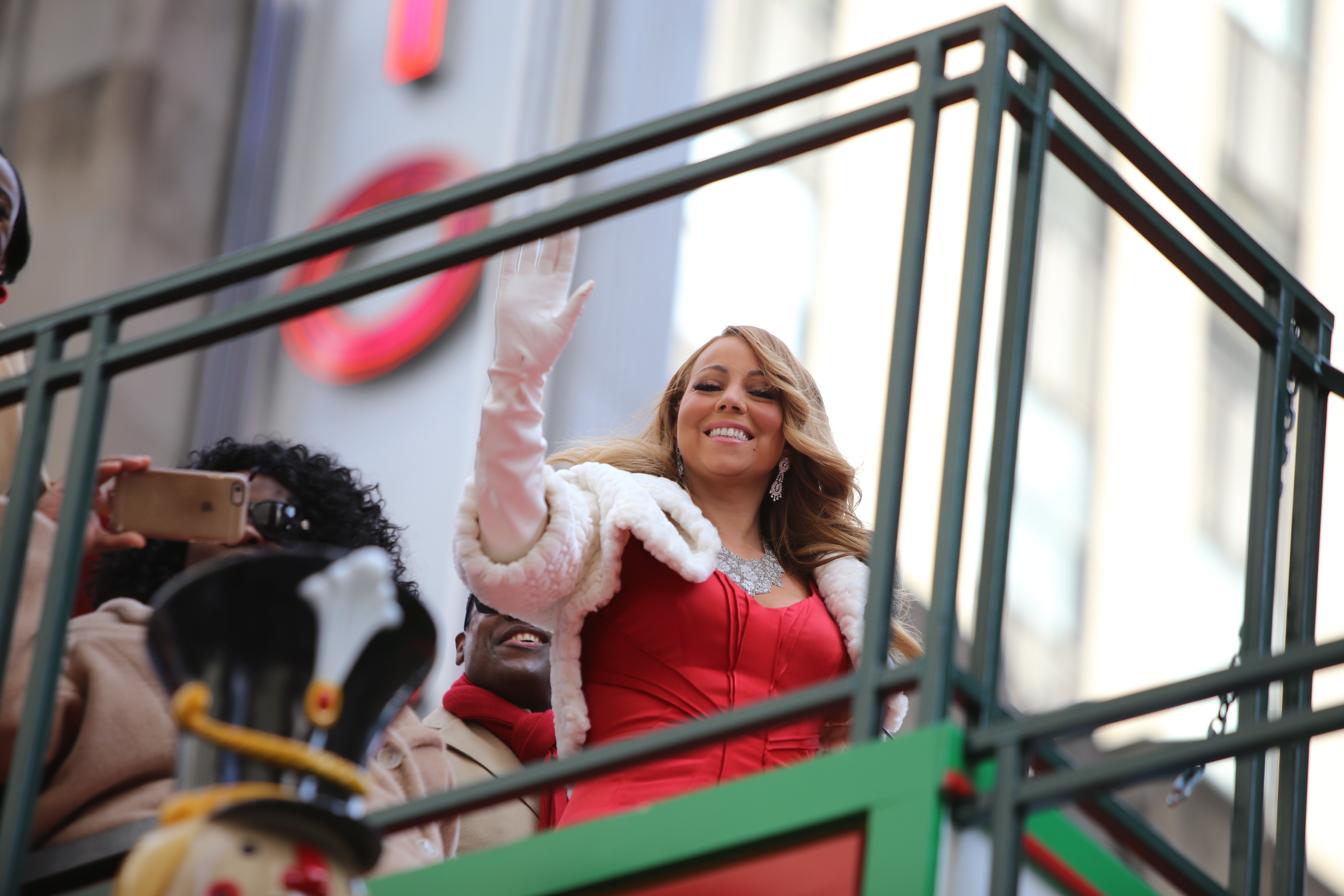 Cyber Monday has a Case of the Mondays

Despite the decline in sales, this year’s Cyber Monday was actually much like any other—electronics, appliances, and toys were the most popular categories, and customers favored big-ticket items like furniture over smaller knickknacks (everybody knows, you buy those on Prime Day).

In fact, owing to bigger ticket purchases, average basket size increased by 13.9% since last year. Yet, the similarities end there.

Social media metrics show that people simply weren’t as excited about Cyber Monday. As Rob Garf, Salesforce’s general manager retail, explained: "Cyber Monday continues to be extremely relevant, particularly in the digital world, but the buzz has been more muted than we've seen in recent history.”

Ok, so people seemed less excited about Cyber Monday this year. While the reasons behind this tempering of anticipation may be mysterious to some, retailers know all too well what caused it. They did.

A Month of Only Mondays

Cyber Monday sales decreased this year because retailers pretended like the last 60 days or so were all Cyber Mondays. 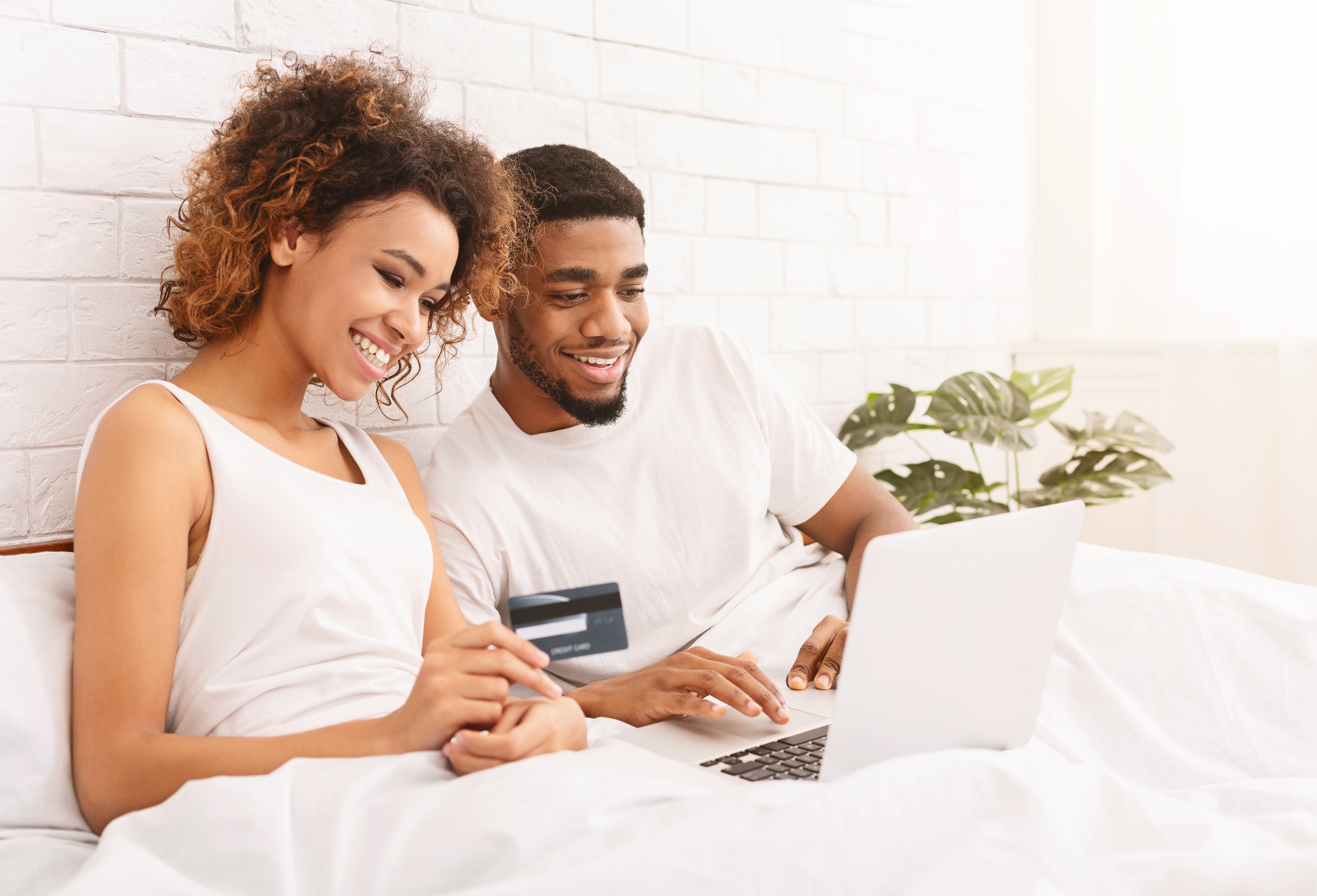 It’s true, retailers have been grabbing consumers’ attention with sales and promotions since early October when Amazon declared that Black Friday and Cyber Monday were already underway in their marketplace. Other retailers followed similar plans, spreading deals throughout October and November as opposed to concentrating them all on one day.

Their reasons for this shift make perfect sense and likely came from intensive rounds of market research and analysis.

Retailers needed to insulate their profit margins since supply chain costs have been wildly fluctuating. A sudden burst of demand stands to strain supply as well as logistics when the cost of transportation is skyrocketing.

They also wanted to better manage their inventories, favoring a steady stream rather than a deluge. This helps protect them against out of stocks and shortages as the holiday season approaches. Essentially, if retailers could spread demand out and earlier into the year, they could better control inventory levels by not getting entirely depleted right as November became December.

"With early deals in October, consumers were not waiting around for discounts on big shopping days like Cyber Monday and Black Friday," said Taylor Schreiner, Adobe’s director of digital insights. 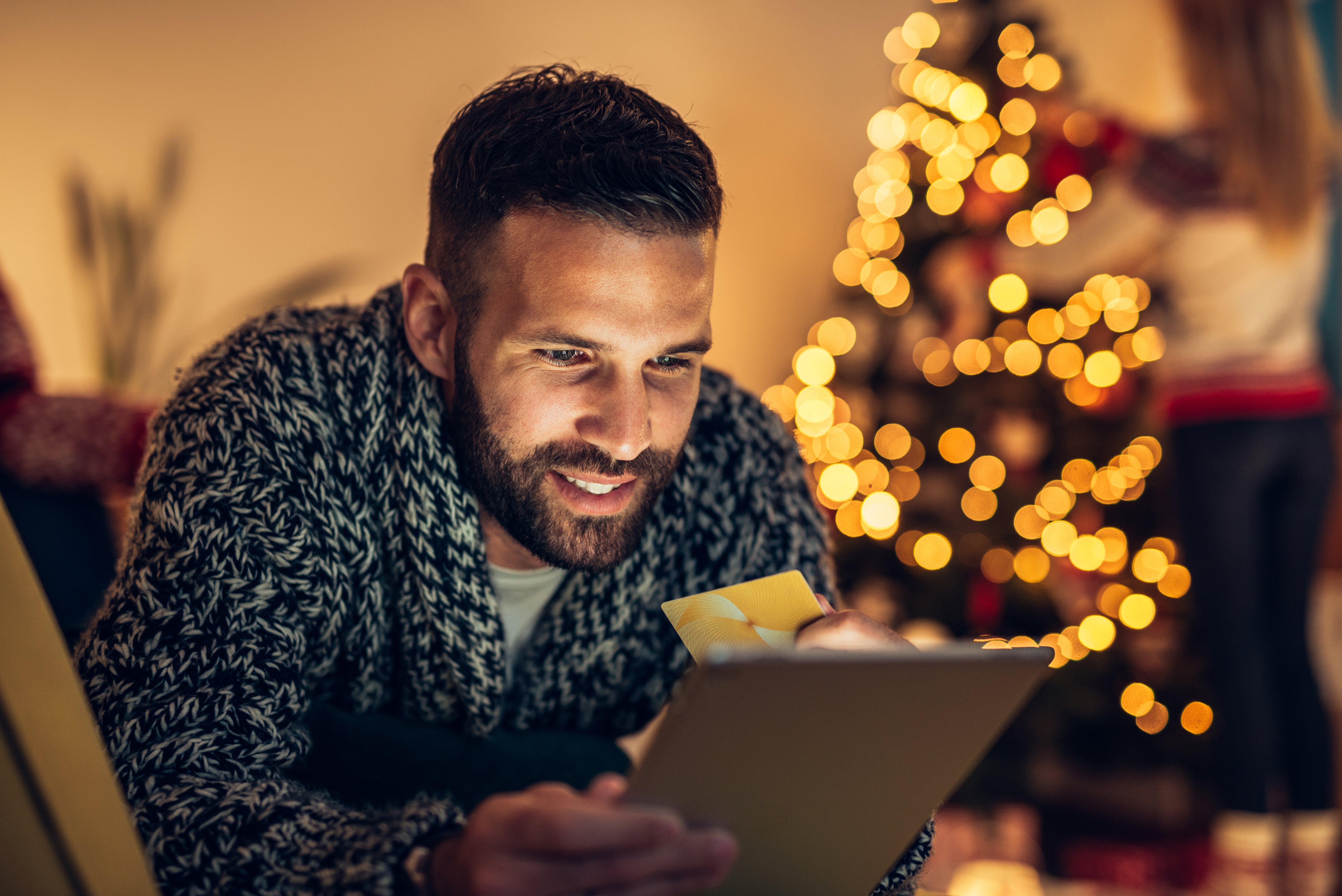 While retailers have played their cards wisely this year, not everything has gone entirely according to plan.

This obviously has everything to do with supply chain constraints. No retailer wants a consumer to put their money back in their pocket because the item they were ready to purchase is unavailable. It’s not just leaving money on the table; it’s mailing that money to your competitor.

Yet, even in this, there is some good news to be found. The supply chain crunch is no secret—it’s literally been in the news for months. Consumers are all well aware of it and its potential implications for their holiday shopping. T avoid out of stocks, they wisely made their purchases earlier in the season. The potential for out of stocks helped retailers drive consumer spending to earlier points in the year, helping them manage costs and inventory. Wrapping up the Holiday Season with Retail Market Research

None of this really matters, of course, if holiday spending writ large is not up this year.

But, owing retailers’ efforts to flatten out the holiday season, it seems that despite the dip in Cyber Monday sales, holiday spending this year stands to increase nonetheless.

Indeed, the NRF forecasts, when all is said and done this year, U.S. retail sales during November and December will be as high as $859 billion, an 8.5% to 10.5% year-over-year increase. The NRF’s CEO, Matt Shay, is certainly bullish: “We expect a bright, successful and joyous holiday season and we believe we’re on track to do that,” he said.

While the NRF certainly has a vested interest in propping up retailers, it does seem that we are already on track for just such a season.

According to Adobe, between November 1 and November 29, US consumers spent a whopping $109.8 billion online, an increase of 11.9% from last year. Even more encouraging, on 22 of those 29 days, consumers spent more than $3 billion, a previously unheard-of milestone.

In a world where supply is shaky, demand must be stable. This simple law of retail, one that retailers have taken to heart, has led them to flatten demand. Whether this is a long-term change or a temporary shift owing to current necessity remains to be seen, but wise operators will let retail market research guide the way.

Whatever the case, retailers should take a victory lap. In an unstable time when things could have been catastrophic, they have managed to increase holiday spending. They went from Cyber Monday to Cyber Month because, at the end of the day, all they want for Christmas is you.