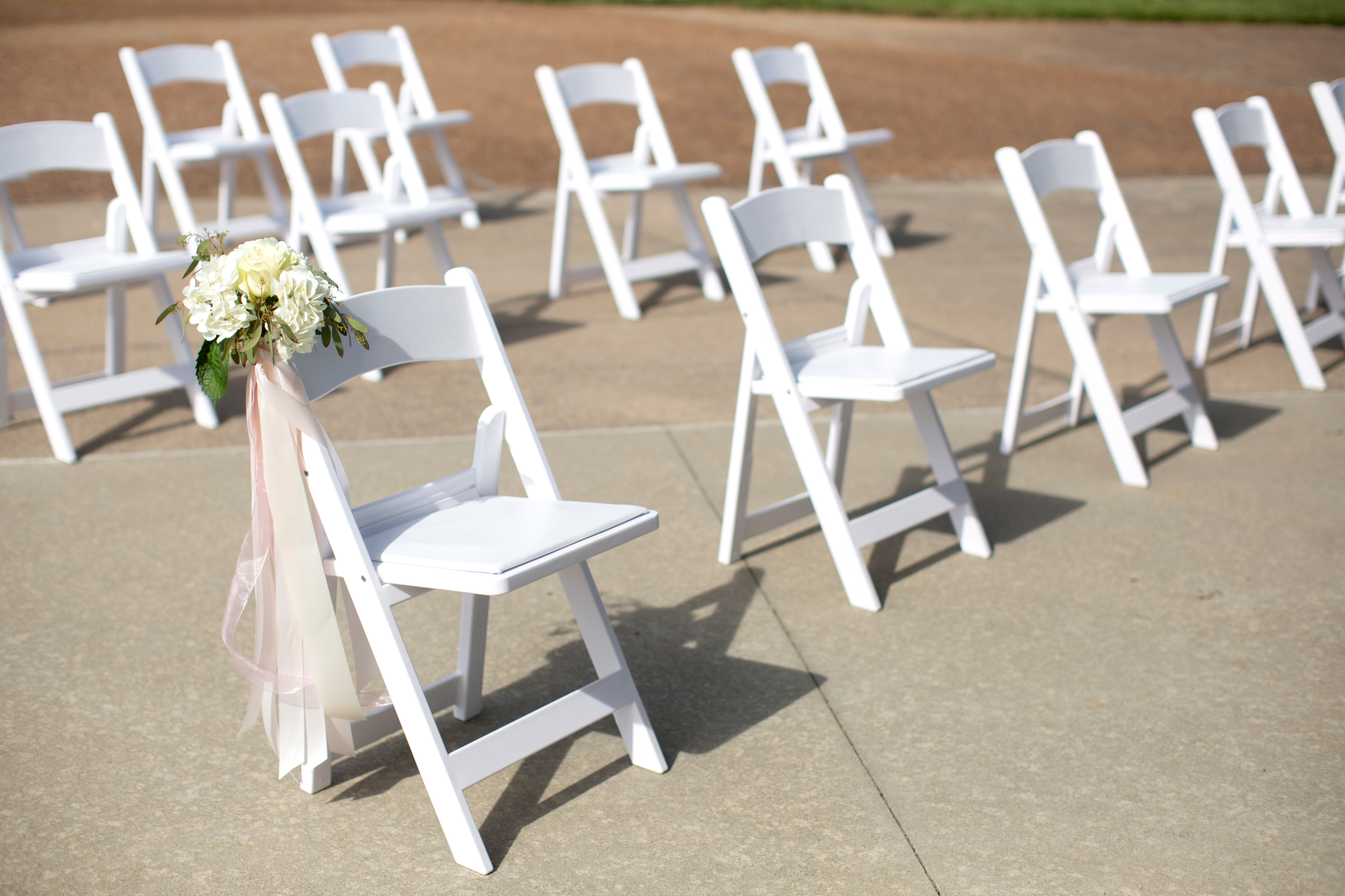 How We Got Through the Pandemic: Alcohol, Junk Food, and Market Research 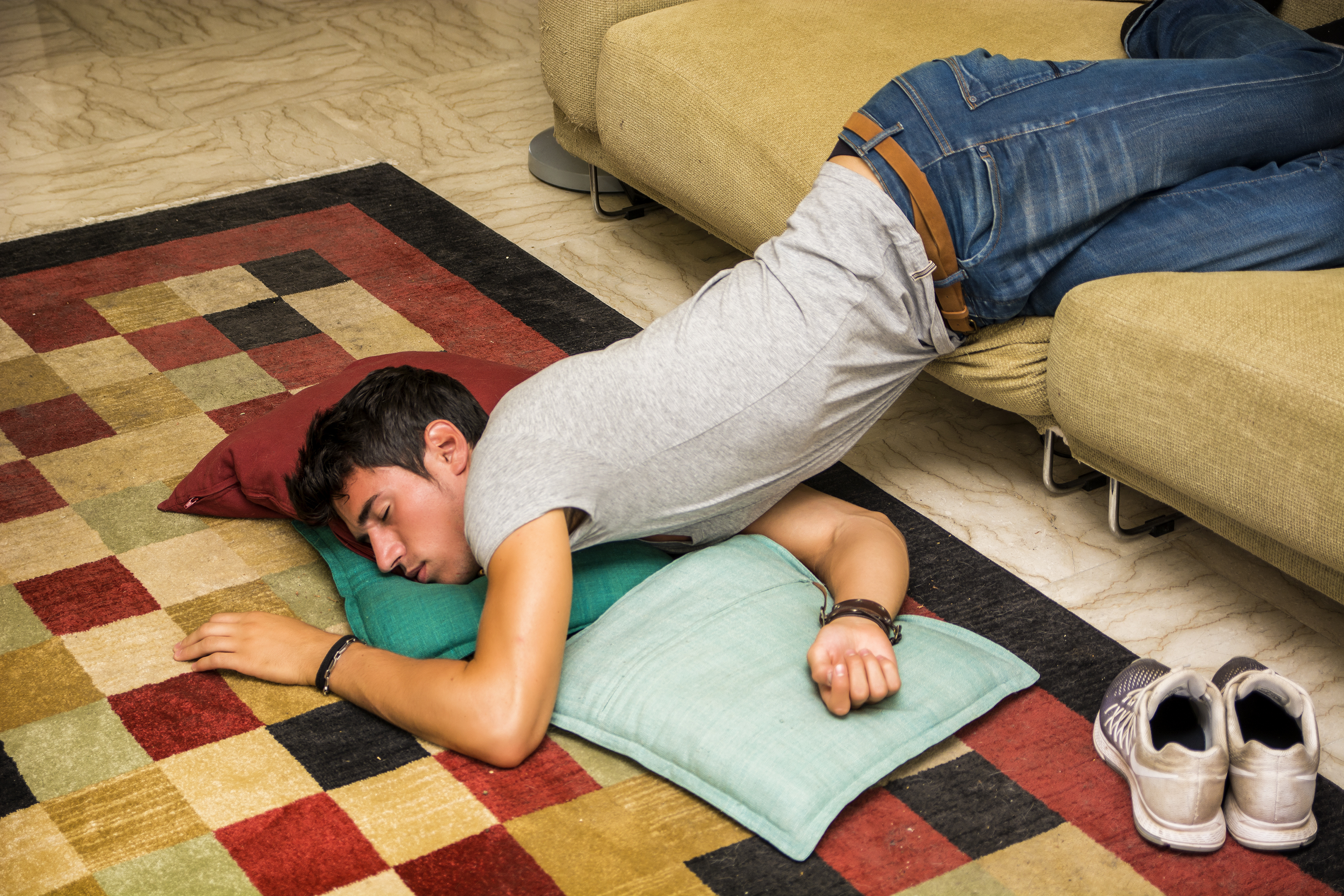 For our last market research blog of 2020, we decided to review the year by looking through a guilty-pleasure lens, so to speak. This means looking at the year’s blogs that dealt with alcohol, junk food, and even CBD. It was a tough year, we all did what we had to do to get through it. See you in 2020. 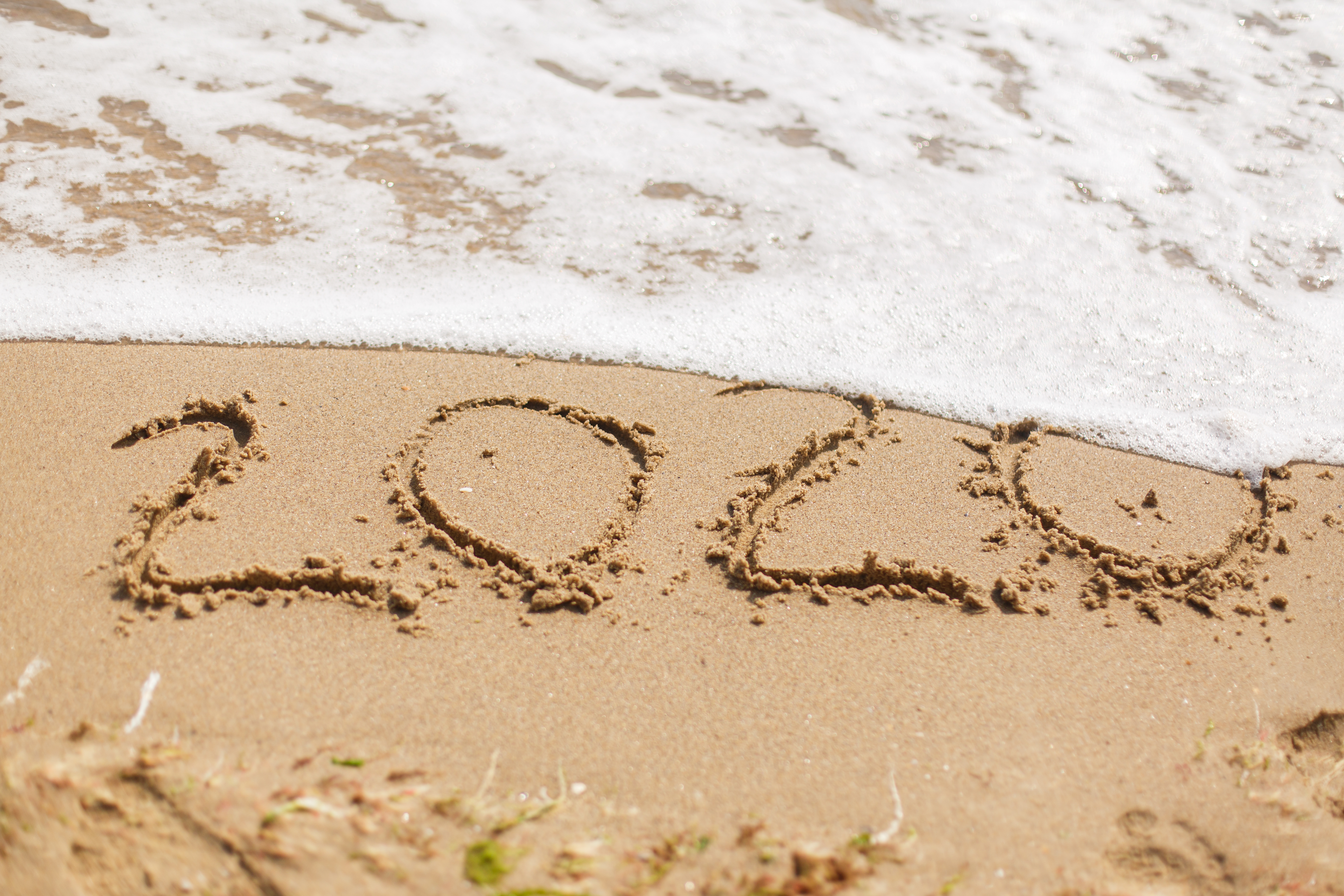 Well at least it’s almost over, amiright? 2020, what a mess. It  always had a new way to hurt us, only ever briefly pausing the pain to give us some good news (looking at you, MBJ), and felt gratuitously endless. You really do not need market research to tell you that 2020 was horrific, but through it all, we’ve been there with you, chronicling market research and the world that shapes it every week in this humble blog. 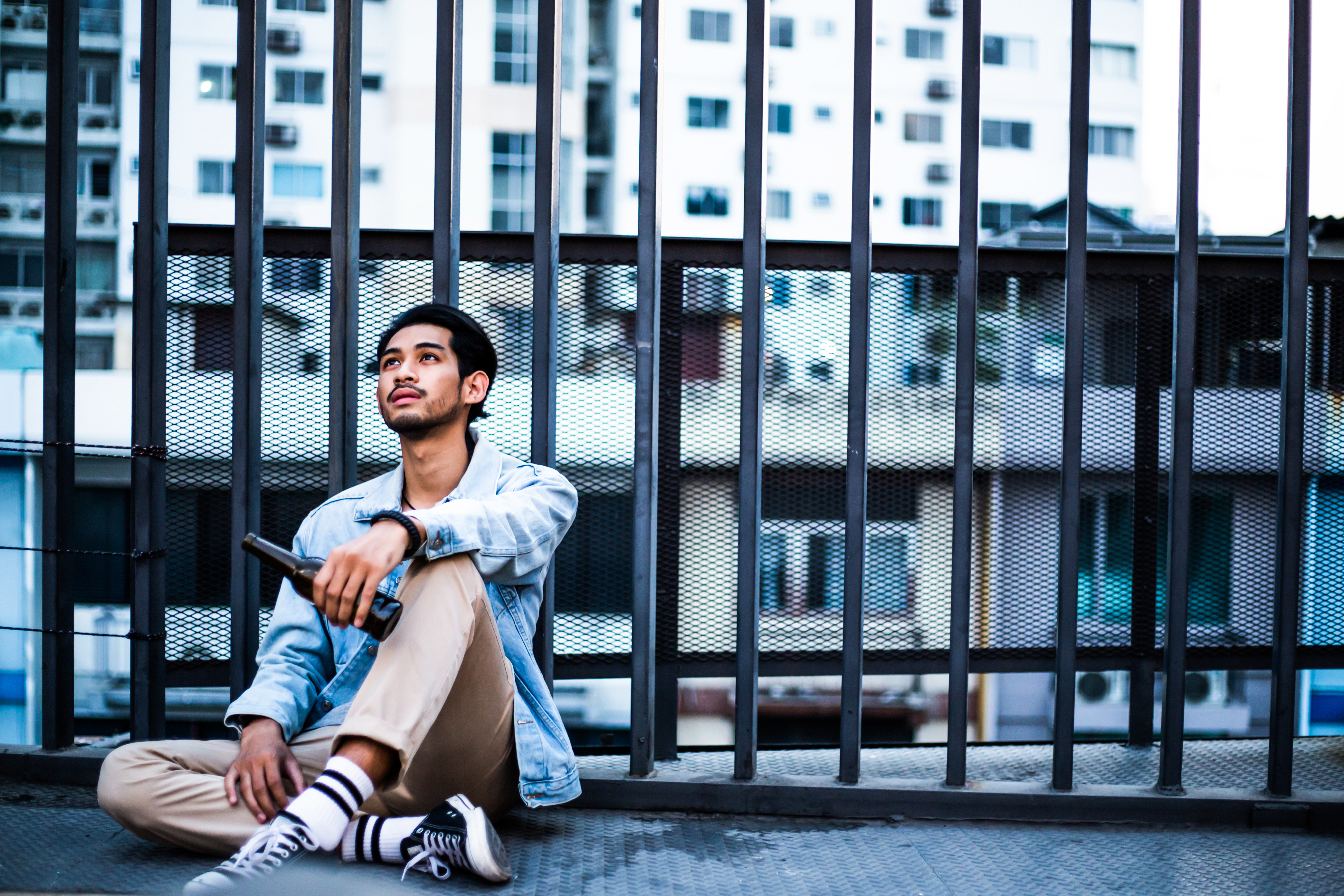 This lockdown has made for some truly unexpected sights. I never thought I’d see South Coast Plaza’s parking lot entirely empty on a Sunday afternoon, or SoCal’s beaches deserted on the first hot day of the year. But here we are.