Retail is Rebounding Just in Time for the Holidays

The National Retail Foundation (NRF) gave the retail industry some hope, which had been in short supply since the pandemic began. We can all use some good news, right?

Well, the NRF’s chief economist is here to give it to you: “Strong growth in retail sales during the last few months points to the resiliency of consumers even in this disruptive pandemic environment. Taking in all the evidence available, the U.S. economic recovery has progressed more quickly than generally expected.”

Ahhhh, that felt good. Now, let’s put in the retail market research and unpack this bit by bit. How and to what extent has the retail sector rebounded, what does this mean for retailers as the holiday season rapidly approaches, and how can this rosey outlook square with the tumultuous economic reality many everyday Americans are facing?

With Few Exceptions, Retail is Rebounding

Summer has been kind to a struggling retail industry, and September was its best month yet. When combining all retail categories (excluding auto, gas, and grocery), the industry has seen month-over-month and year-over-year increases every month since June.

And, as we’ve recently learned, in the month of September, according to The U.S. Census Bureau, retail sales were up 1.9% from the previous month (exciting) and up 5.4% year-over-year (even more exciting!). September’s month-over-month increase is three times August’s and two times its year-over-year increase. 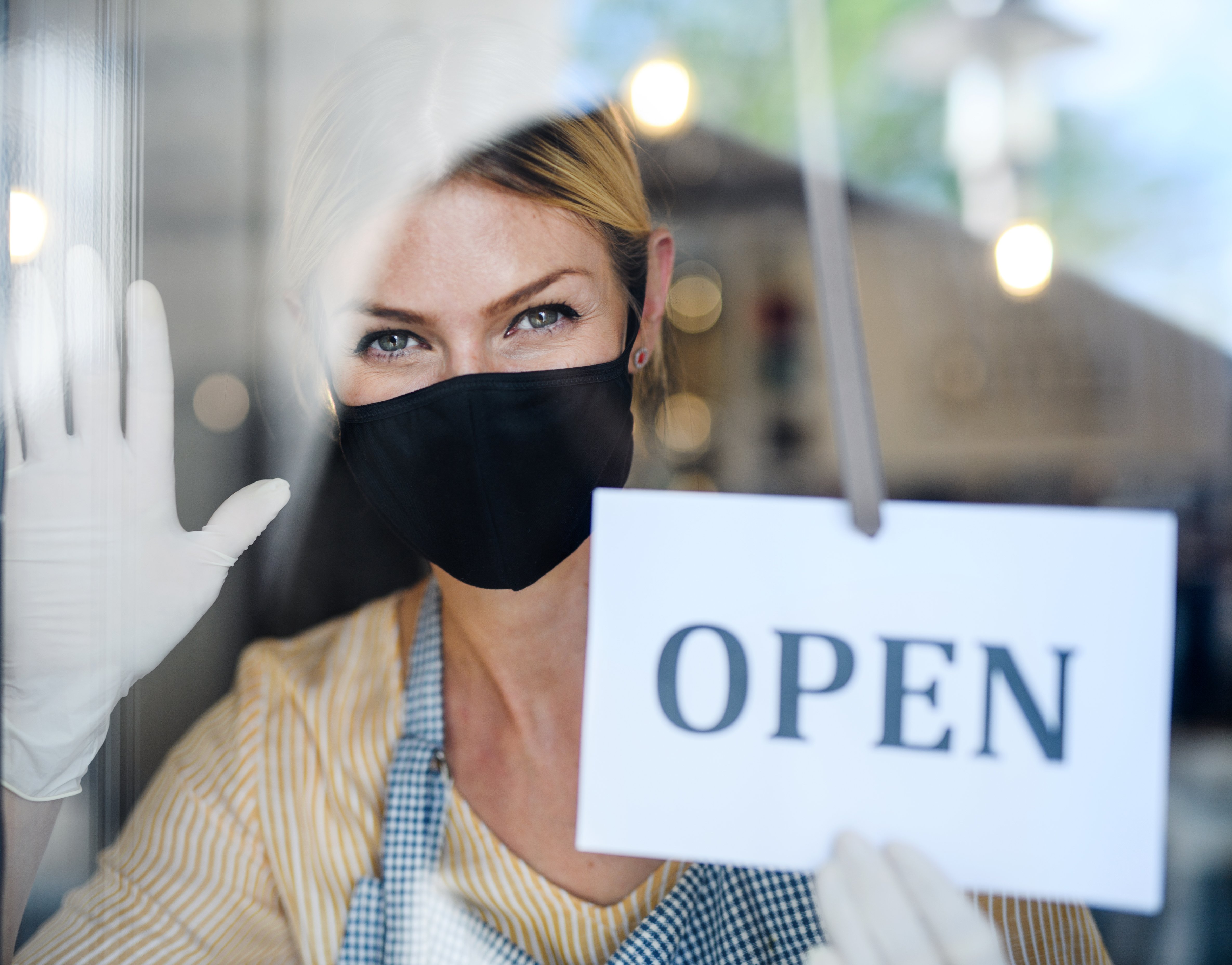 A whopping three-quarters of retail segments saw both month-over-month AND year-over-year increases last month. Fashion and apparel had the largest month-over-month gains (+11%) while sporting goods enjoyed the highest year-over-year gains (+18%) no doubt owing to the surge in at-home exercise apparel and equipment purchases consumers made throughout the pandemic.

Sure, some categories are still struggling--electronics, for example, saw a 1.6% month-over-month decline and a 6.1% year-over-year decline in September, likely owing to people holding off on bigger ticket purchases until the holiday season (PS5!). But by and large, retail categories have been rebounding since June, with health and personal care, home improvement, home furnishings, and even department stores all posting positive numbers.

Increased Spending During a Recession?

So, while it definitely feels like we are still in recession mode, retail has been on the recovery path since the summer, with sales increasing both month-over-month and year-over-year each month since June. This is what economists refer to as a  “V-shaped recovery” (self-explanatory), with overall retail sales increasing 8.6% since January.

Some of this has to do with disposable personal income and savings rates, which have both increased year-over-year. Savings rates, a measure of what percent of monthly income individuals save, has been in the double digits for over six months.

But wait, how can this be so in a recession? Lots of ways. Here’s one: People were on lockdown when they received their tax returns and their stimulus--that money, retailers hope, is finally making its way into increased retail spending just in time for the holidays.

The Haves and the Have Nots in Consumer Spending 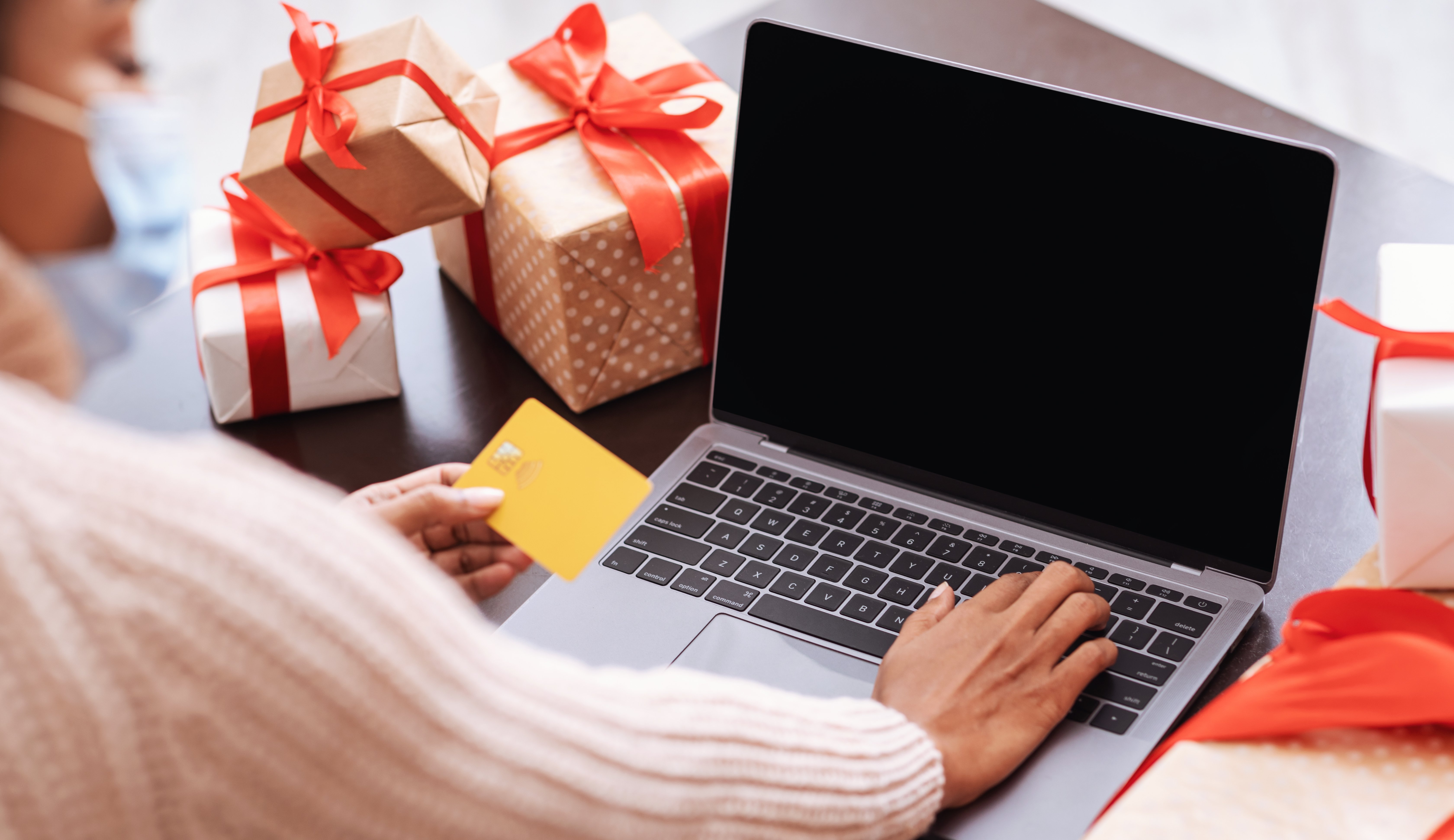 Nonetheless, such a rosy outlook, even backed by quality market research data, seems a bit at odds with the current economic reality many everyday Americans are facing.

As with retail, consumers seem divisible into the haves and the have nots. Sure, that is late stage capitalism for you, but these divisions have felt all the more visible since the pandemic began. Some people are desperately trying to make ends meet, braving a brutal labor market, waiting for federal aid that doesn’t come. And other people are doing just fine and probably still have some of the stimulus money in their bank account if they wanna go a little crazy this holiday season.

This blog is a no-flex zone and this is not braggadocio, but your humble blogger falls firmly into the second category, having saved literally thousands of dollars from canceled events (oh, Coachella), travel plans, and eating at home throughout lockdown. I am lucky, and retailers are banking on people like me to drive holiday purchases.

Obviously, this stratification has resulted in a favorable labor market for retailers, as workers laid off from the entertainment industry, restaurants, and even less successful retailers all find themselves competing for jobs. This labor surplus drives wages down and also allows retailers to get more flexible with their staffing.

The Return of Retail Therapy?

A large part of this turnaround has to do with retailers themselves, who have adapted on the fly, finding new ways to reach customers and pivoting to focus on particular categories surging during the pandemic.

But even more so, this retail recovery can be traced to consumers who have also adapted to new ways of shopping, and who have (for better and for worse) become more comfortable shopping since the earliest days of the pandemic. We are an economy based on consumer spending and, well, no matter how hard retailers work at it, nothing matters if consumers aren’t willing to buy.

But buy they have, and it seems they will continue to do so. According to the NRF’s CEO and President Matthew Shay, “We’re optimistic about the prospects for a strong holiday season, as people want something to look forward to and bring joy to their lives. While it’s been a challenging year for everyone, there’s been an enormous amount of innovation within the retail industry and retailers have demonstrated that we can keep the economy open and operating safely.” 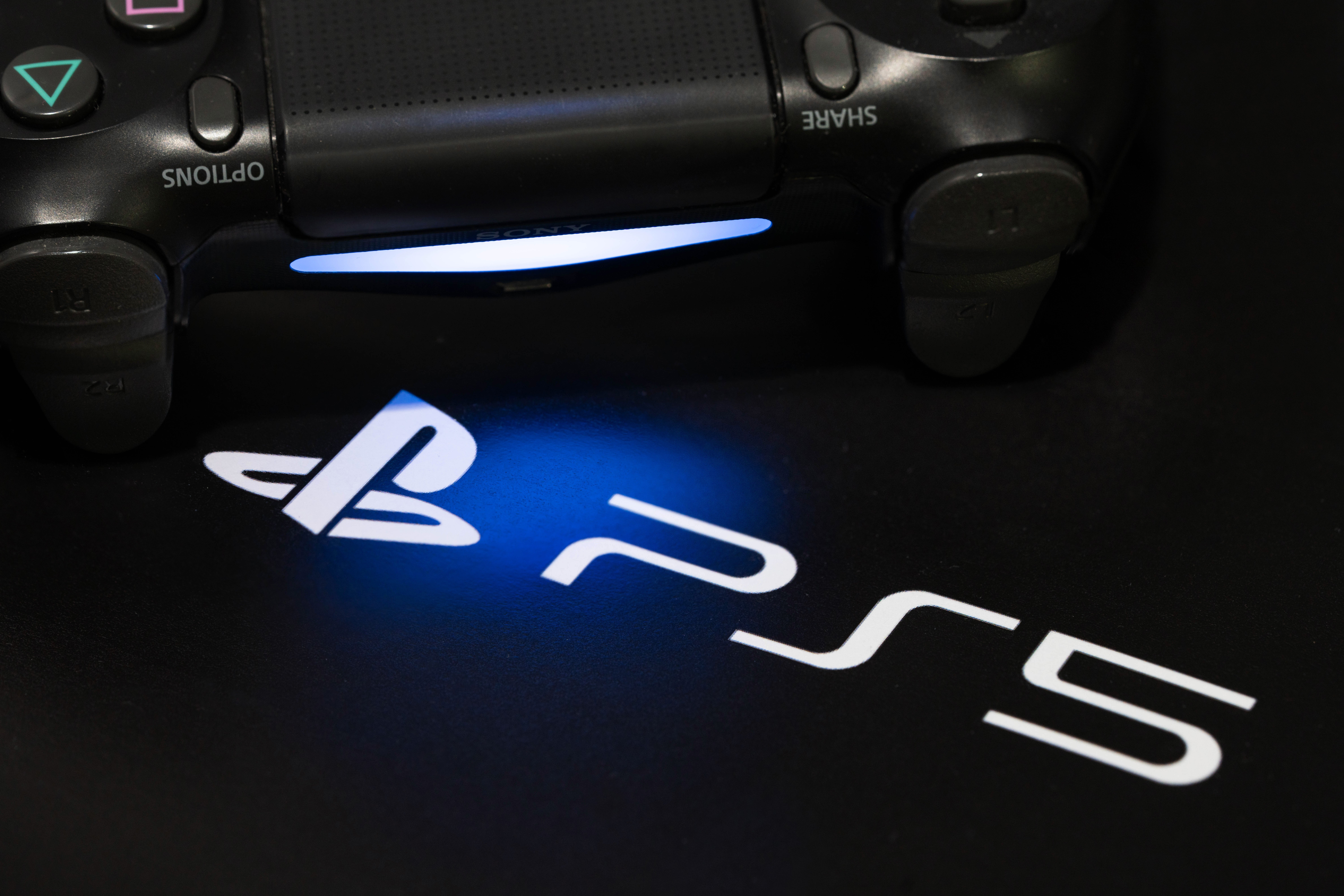 It’s that first part that we think is the most important, that consumers are returning to good ol’ retail therapy to bring joy into their lives amidst a resurging pandemic, a truly ugly election cycle, and natural disasters ranging from wildfires to hurricanes and floods.

All of these factors are combining for what forecasters now predict will be a better-than-expected holiday shopping season. According to the NRF’s pre-holiday forecast, the average consumer expects to spend $997.79 this holiday season, which is down only $50 from last year. Fifty measly dollars.

Yes, that’s a lot of money in tight times, but take a second and think about 2020. Think about all we have been through: The lives and jobs lost, the months-long closure of brick & mortar stores, the politicized violence threatening to erupt around every corner...for us to have gone through all of that, and for it only to decrease forecasted holiday spending by an average of $50, well that’s a capitalist miracle.

It says that consumers are ready to get things back to normal, even if things are far from normal.

Obviously, with this news, retailers must run market research methodologies to best capture this spend. We always say the time to start market research is now (if not yesterday), but we’d forgive anybody who wanted to just get through this week first.