DoorDash is testing a new service and structure, introducing a pilot program called DashMart in the predominately well-to-do Chelsea neighborhood in New York. The program promises what the company calls “ultra-fast delivery” within 10-15 minutes of placing an order.

No, this does not mean they have figured out a way to get Chipotle out of the kitchen and onto customers’ doorstep in 15 minutes—DashMart isn’t a restaurant service, it’s predominately a grocery one. Think of DashMart as DoorDash’s ghost mart version of a convenience store, fulfilling orders from customers within a certain radius.

"There's a massive long arc of consumer expectations rising," DoorDash CEO Christopher Payne rhapsodized. "Bringing goods and services to consumers in minutes, not hours or days ... is going to be a trend that will last for many, many years to come."

Obviously DoorDash thinks it has a winner in the bag, so much so that they are reinventing some of the principals of third-party delivery to make it happen.

So, today we are putting in the grocery, retail, and food service market research to understand the two different concepts being tested in New York, one related to rapid delivery and one related to employment status. 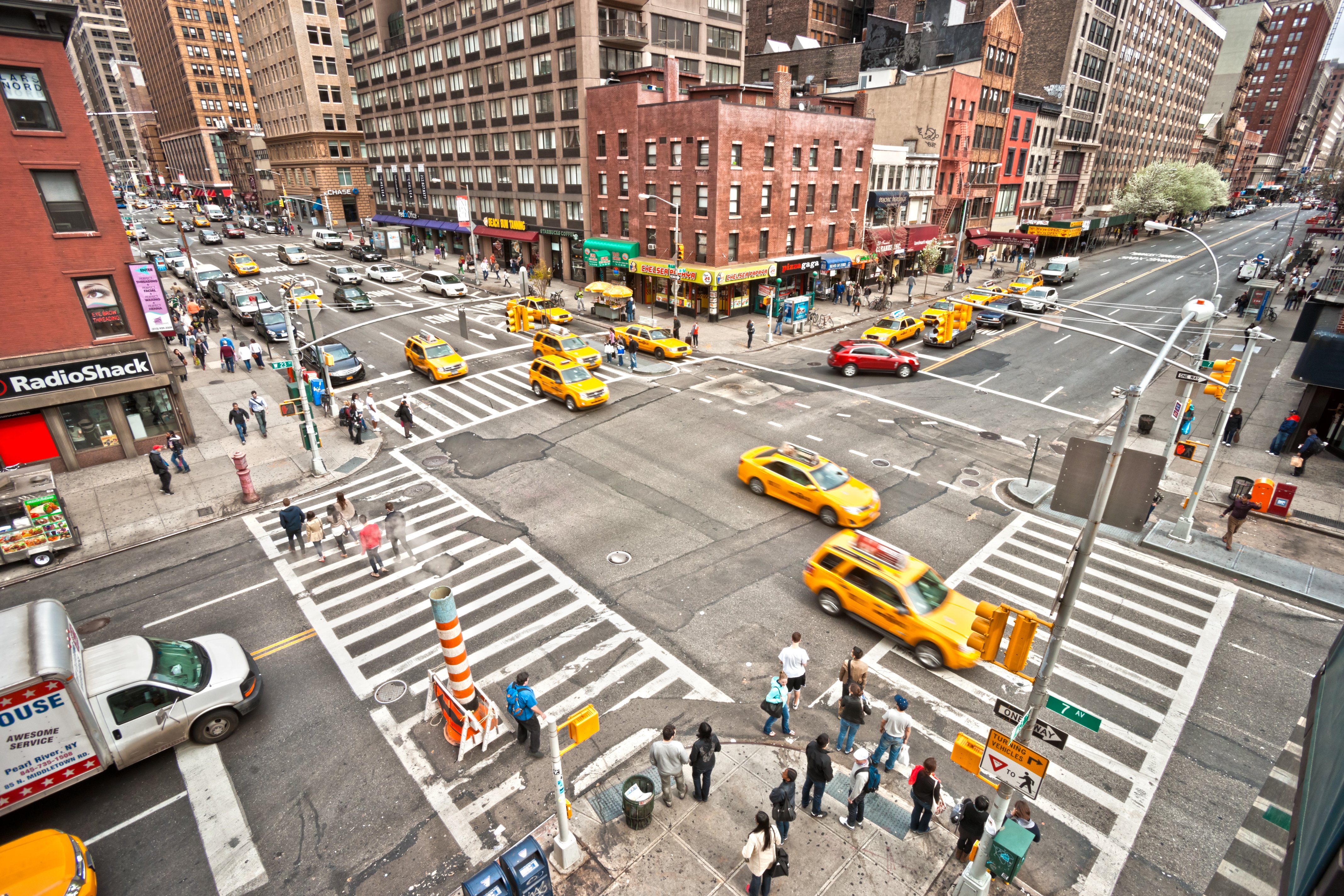 Promising what the company has called “ultra-fast” deliveries to locations within the pilot zone, DashMart will necessarily differ from typical DoorDash orders and fulfillments in a two key ways: the infrastructure and the labor.

Infrastructure first. These deliveries are not coming from a wide range of markets and restaurants, as with typical third-party deliveries. Instead, all DashMart deliveries will come from the same place, the Chelsea DashMart—a DoorDash operated, rapid fulfillment center.

It is open 19 hours/day from 7AM-2AM and has more than 2,000 items ranging from fresh and frozen foods to household goods and a smattering of local products.

Customers within the DashMart delivery zone will find a new tab within the DoorDash app, labeled “convenience”, which will lead them to DashMart services. And those already enrolled in DoorDash’s premium tier, DashPass, will not be charged any delivery fees for the service.

Of course, the company plans to develop additional DashMarts in strategic locations around New York City to increase its local service area, and further hopes to expand this model to other US cities.

That expansion may prove a bit tricky, however, as New York is a singular city when it comes to logistics and deliveries. This is because of its density—a five-mile delivery zone encompasses a lot more people in New York than it does in New Rochelle.

DoorDash President Christopher Payne is aware of the challenges inherent in exporting this model but believes that, after some tinkering, it is possible.

DashMart will Be Staffed with Actual Employees (Not Independent Contractors) DashMart differs from DoorDash classic in another key way—it will be powered by full- and part-time employees (called DashCorps) as opposed to the independent contractors long associated with DoorDash in particular and third-party delivery in general.

DoorDash wants to keep the distinction clear, calling the DashCorps role “fundamentally different from dashing”. (Dashing, to be clear, is the term DoorDash uses to describe the role of its independent contractors.)

DashCorps employees will wear uniforms while on the job, operate out of an entirely different app than independent contractors, and will be asked to perform a litany of tasks beyond delivery including administrative work, shelf stocking, and even customer support.

DashMart employees are eligible for benefits, will have set schedules, and will earn a $15/hour base pay plus tips. Among the benefits that ‘traditionally come with employment” DashCorps can expect medical, dental, vision, FSA, and commuter benefits.

These have been sticking points for independent contractors in the past, perks of employment not available to them based on their labor status. And they are perks that, until now, DoorDash has fought tooth and nail against providing.

This, more than rapid delivery itself, is the headline here: DoorDash is hiring actual employees. Not to work in a corporate office but employees on the streets and in the store, employees who will receive benefits and whose job will resemble, well, typical employment. This is not an easy decision for DoorDash, which has thrived on the lower overhead costs associated with a fleet of independent contractors.

Why would DoorDash, one of the champions of the gig economy, pivot to traditional employment models? It has everything to do with the specific needs of rapid delivery. 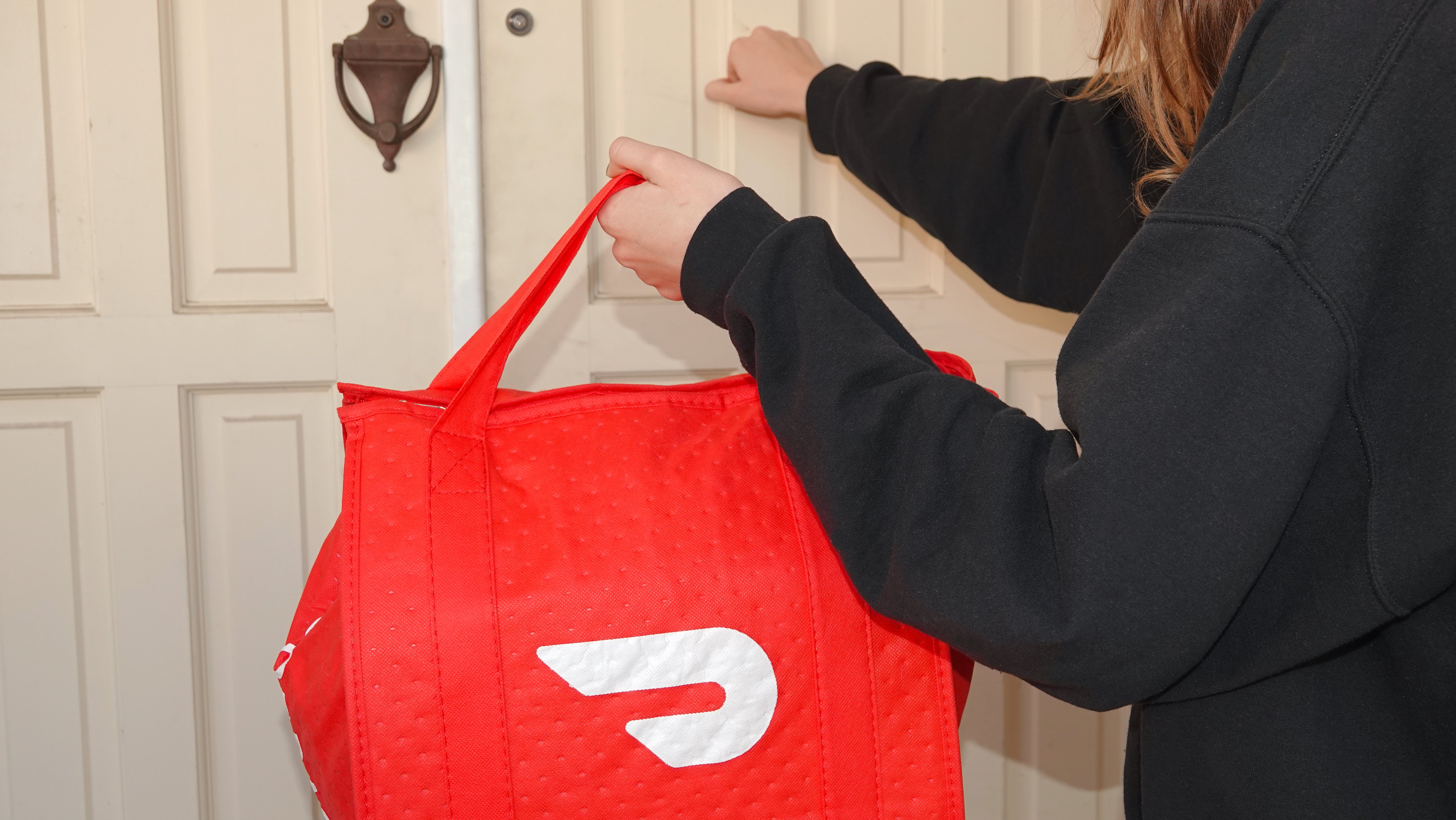 So, think of this pilot phase as a proving ground, not just for rapid delivery itself but for the onboarding of traditional employees and the benefits that come with them. This isn’t just about testing the market’s appetite for rapid delivery in urban settings, it’s also about the company’s capacity to treat their workers like employees.

But, let’s not get ahead of ourselves here, we are only talking about 60 people right now—that’s how many DashCorps the company estimates it will hire in its first wave. It’s not yet time for Norma Rae to stand down.

Ok, then, next question: Why would somebody choose to gig for DoorDash instead of pursuing full time employment and the many benefits that come with it?

This is something that DoorDash has no doubt spent a whole lot of time thinking about, so much that they had a canned answer ready for their DashMart announcement. It’s a bit lengthy, but it deserves to be presented unabridged.

“Working as an employee courier for DashCorps may be best for someone looking for a reliable, consistent schedule and hourly earnings, responsibilities beyond delivery, and the structure that comes with employment. On the other hand, those who work as independent contractor Dashers on the DoorDash platform overwhelmingly value the flexibility to design their own schedule, enabling them to earn when, where, and for however long they want. This flexibility is why 90% of Dashers nationwide say they want to remain independent contractors, and we’re steadfastly committed to protecting and strengthening this independent work.” 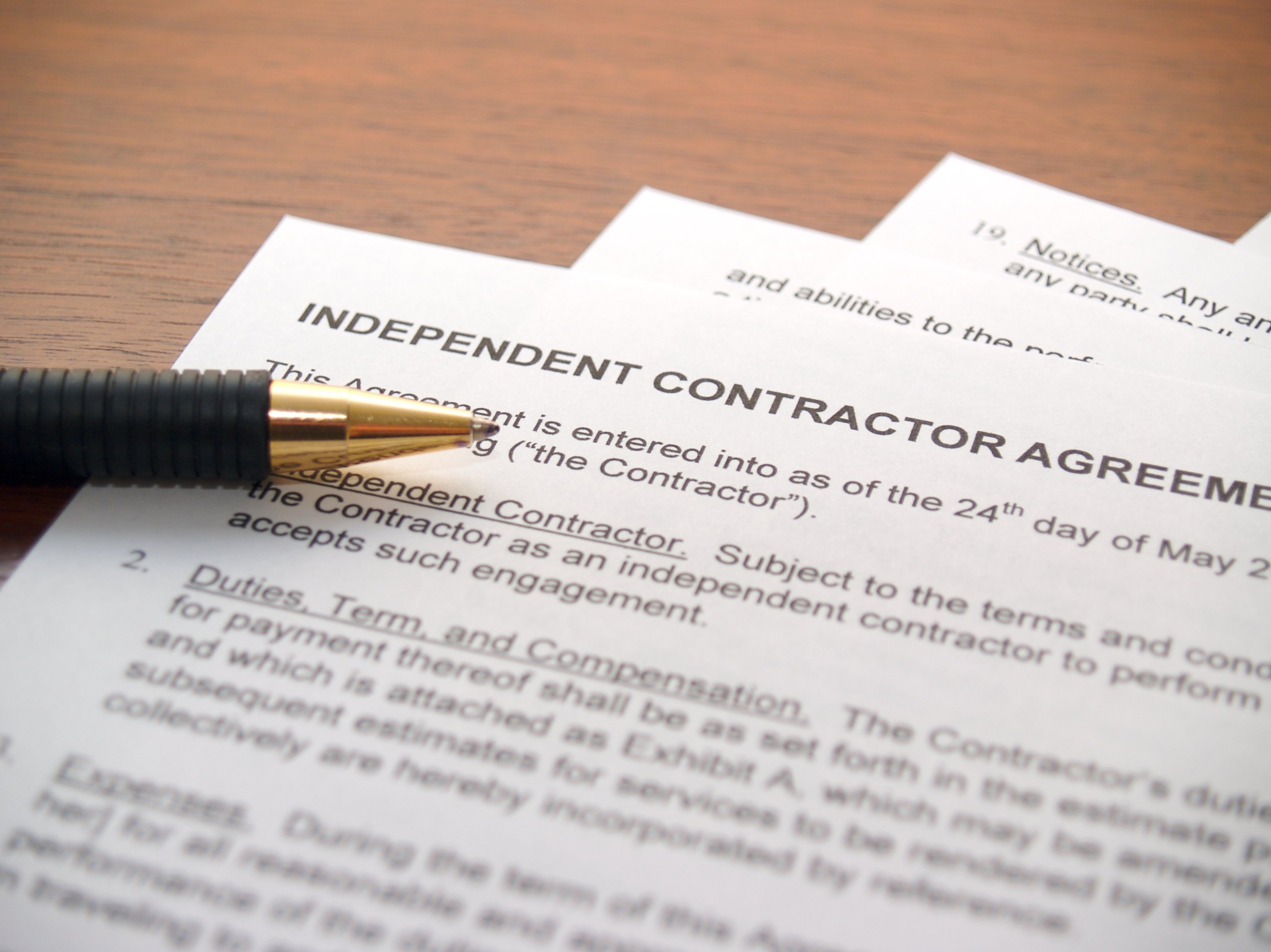 Indeed, the blogpost/press release goes on to say that the company believes the “binary choice between working as an employee or an independent contractor” is “outdated and doesn’t reflect the needs of the modern workforce.”

And here comes the kicker: “Technology has introduced new types of work, and we’re committed to working with policymakers, including those in New York, to find third way policy solutions that protect the independence of workers like Dashers, while guaranteeing new legal protections and benefits that are proportional to the amount that they choose to work, portable between work on different platforms, and flexible to meet their unique needs.”

It's an interesting concession from one of the pioneers of the gig economy, as DoorDash essentially acknowledges that the distinction between employee and independent contractor (one they have fought to maintain) is in fact broken. They don’t want everybody to be classified the same, however, instead hoping for a third and even forth and fifth category of labor that blurs the boundaries between employee and contractor.

They have no doubt done years of market research to understand just what types of labor distinctions would best favor their business model, their public image, and their future plans. This, then, is the first stage of what we can only imagine will be a decade-long effort to reshape labor laws and markets to the needs of a tech-based economy.

It is something they cannot deliver in 10-15 minutes, but it may come faster than you expect.