The pandemic has undeniably been a boon for third-party food delivery companies. DoorDash, as we described late last year, posted profits for the first time in its history, owing largely to pandemic-fueled deliveries to the suburbs. Similarly, Uber told investors late last year that it too expects to finally hit profitability, likely by the end of 2021, owing largely to—you guessed it—UberEats.

But industry leader DoorDash boasts over 18 million customers and 390,000 restaurants, and with other companies filling in the gaps, it is clear that, for the time being, third party delivery has a strangle hold on the restaurant industry. So, we are putting in the food service market research to understand the tension between independent restaurants and delivery companies, the leverage delivery companies’ customer base provides, and potential future disruptors to this already disruptive industry. 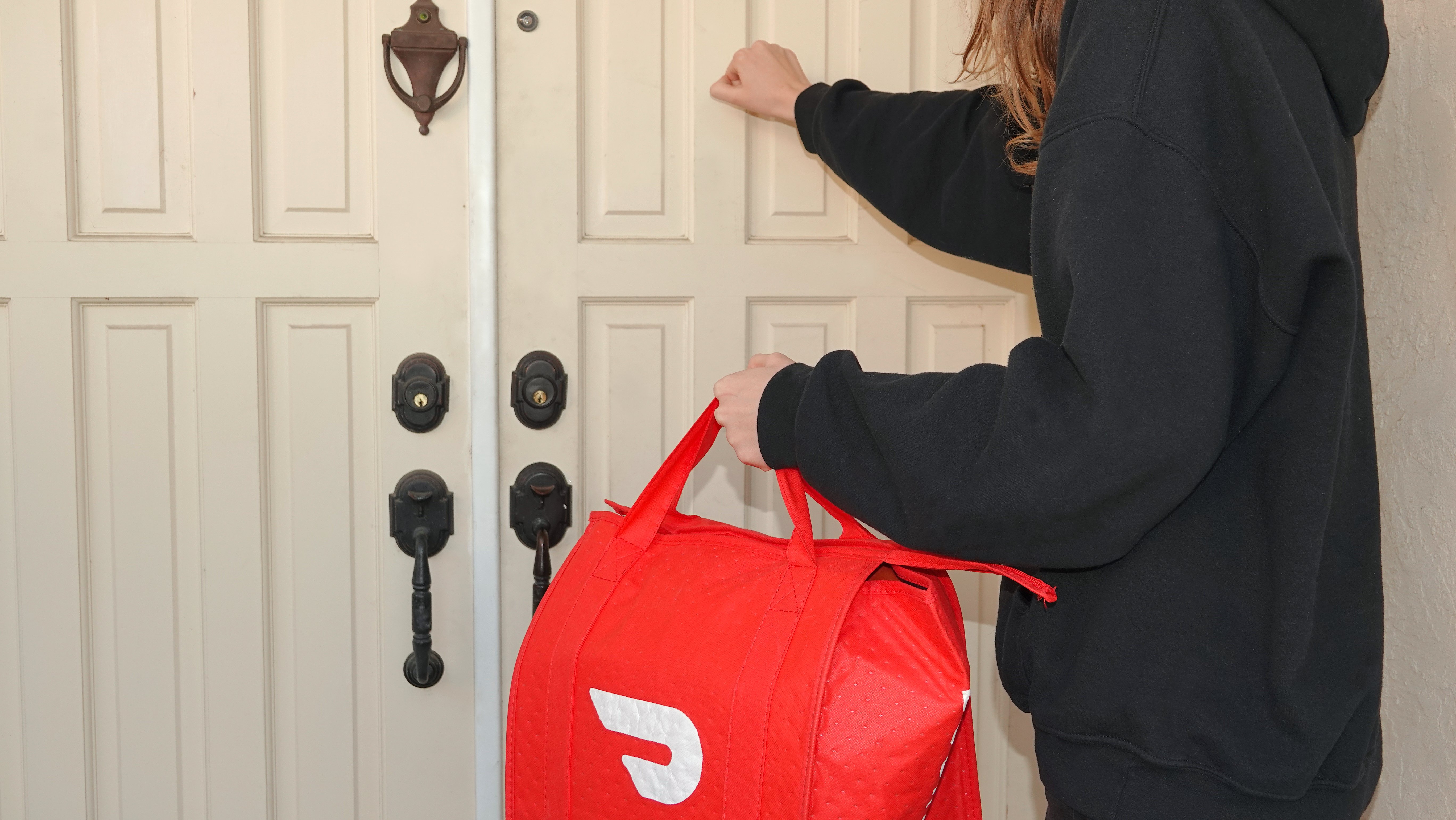 So, how do third-party delivery companies get independent restaurants on their platform despite these fees? Well, obviously, the pandemic has a lot to do with it. With mandated restaurant closures across the nation, delivery companies’ ability to push traffic to struggling restaurants was, for many, irresistible.

For the delivery companies, the impetus is obvious. They must simultaneously onboard and maintain both vendors and customers on their platform—when your entire business is built around being a middleman, you have to have people on either side of you who rely on your platform to connect them.

This is why DoorDash offers vendors 0% fees for their first 30 days on the platform, an acclimation period in which vendors see their sales increase. Vendors sign on, get a tablet, plug it in, and start taking orders. They pay no fees and no upfront expenses, and then, just as their sales are increasing, they begin to see the associated fees eat into profits. Those fees have steadily increased since the platform debuted in the early 2000s from roughly 5% per order all the way to today’s nearly 30% fees.

Of course, this is not a no-obligation trial period—any vendor that signs on for 30 days without fees is locked into a year-long contract with the company. Eventually, restaurants begin to find that, though their revenue increases, their profits begin to decrease owing to associated fees. 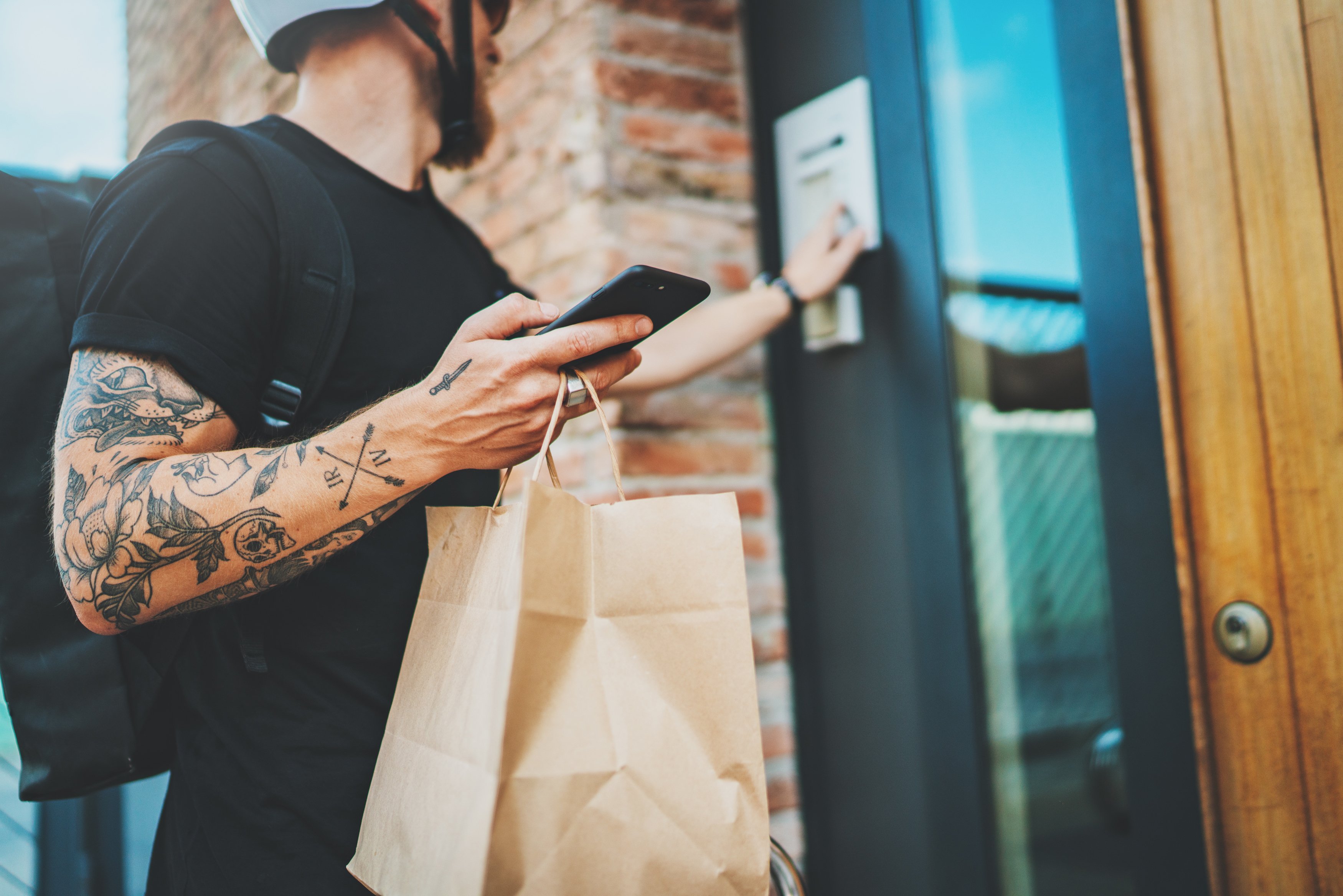 For vendors unswayed by DoorDash’s offering, the company has been known to play hardball with tried-and-true sales tactics not unique to the industry. Many restaurants report a common experience: A salesperson reaches out and praises their business, and suggests they could help them accelerate their sales, often offering data on similar restaurants in the area. If owners decline, reps are quick to point out that they may be left behind if they are the only shop on the block not on DoorDash.

And then, if the restaurant still proves uninterested, DoorDash, GrubHub, and the like has been known to get a bit shady. Indeed, there are numerous reports (so many that California has outlawed the practice!) of DoorDash and other delivery companies adding restaurants to their platform without permission. Then, when customers attempt to order from the restaurant, the platform shows it as ‘closed’ and pushes customers to similar restaurants that are actually on the platform. Yeah, like we said, shady.

But let’s not all clutch our pearls just yet. This is business and market research, and sometimes playing hardball is the only way to hit it out of the park. Companies have long been known to bend some rules to get ahead of the competition, but this feels different, doesn’t it? Whereas Microsoft stealing components of Apple’s operating system is conglomerate-on-conglomerate crime, in this case it feels more like Silicon Valley squeezing money out of small restaurants (to say nothing of its Independent Contractor drivers).

Cost and Convenience: How Third-Party Delivery Keeps its Customer Base

Yet, it is not yet clear if customers really care.

Indeed, while restaurants may be eager to find a more mutually beneficial solution, customers have yet to prove similarly inclined. Once people get accustomed to the convenience and cost of third-party delivery, it’s a tough habit to break. It’s worth noting that the majority of DoorDash’s 2020 orders came from repeat customers, not new ones, meaning that increased orders among existing customers drove its profitability, not new customers. 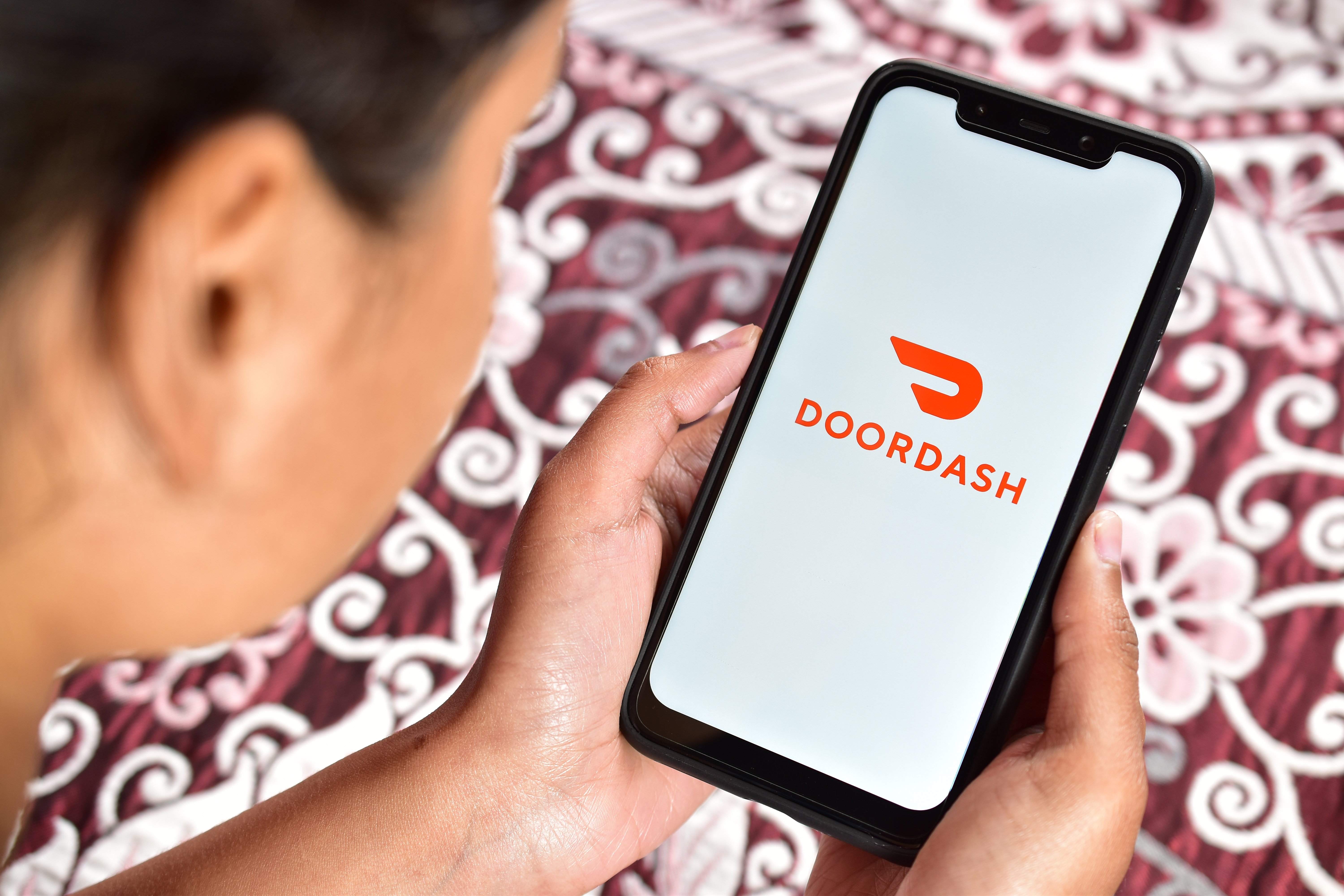 Just as these companies must add a steady stream of restaurants to their platform, they also must be adding customers, particularly considering that the end of the pandemic is (hopefully!) in sight, and increased delivery orders will likely soon subside. If they cannot rely on their existing customer base to continue ordering at this volume, well, they need more customers.

To that end, both DoorDash and UberEats ran Super Bowl commercials (Sesame Street!), flexing their enormous marketing budgets. Like Peloton, they have an advantage right now (the relative safety of delivery vs. in-person dining) and they know they need to press it.

In doing so, they are training customers to expect the convenience of on-demand, low-touch ordering and, more significantly, its relative affordability. By transferring the costs of a third-party delivery infrastructure to the restaurants themselves (again, to say nothing of couriers), third-party delivery companies have taught customers that their platform is not just affordable, but that affordable is the standard. For customers facing economic uncertainty through the pandemic, their penny-pinching is no doubt understandable, but it comes at restaurants’ expense.

“They subsidized the ‘true’ cost of delivery, making it cheap for consumers while squeezing restaurants with high fees and pocketing courier tips,” writer Deepti Sharma observed about third-party delivery companies. “They’ve used their money to fund a ‘convenience culture’, training us to expect what we want, when we want it.”

He believes that companies like DoorDash have used their VC-funded war chests to “perpetuate a distorted business model rooted in consumer convenience.”

There are other, broader implications of this model. For example, the third-party delivery system, like all independent-contractor-driven business models, accelerates class divides while forcing people with less to risk more during a deadly pandemic.

Moving forward, there are two potential game changers on the horizon for this disruptive industry. First, third-party delivery companies are actively exploring converting distressed retail spaces into ghost kitchen complexes. This essentially sequesters restaurants exclusively serving delivery orders into one common location, making delivery logistics much more rational, streamlined, and (the companies hope) profitable. For some restaurants, this could be appealing, but for others rooted in communities, it seems an undesirable fix.

Beyond that, well, we’re at the same point we always get to in blogs about delivery logistics and independent contractors: The forthcoming robot revolution. No, we don’t mean that robots will be making and delivering food, but rather that technological advancements like improved algorithms and, yes, driverless cars, stand to reshape the industry, obviating the need for Independent Contractors and their associated delivery costs.

Until then, there are some alternatives for restaurants. Portland’s CCC PDX, for example, is a bike delivery system that more evenly distributes the cost of delivery (restaurants pay a flat 10% fee and customers pay between $3-$5 per order). In cities like San Francisco, restaurants have tried to build out their own delivery system (to varying degrees of success), hoping to stay afloat until the pandemic subsides.

“Stuck in the middle with you,” the popular song bemoans. For restaurants, it’s “Stuck, with you in the middle.” The model doesn’t benefit them but they came to rely on it during the pandemic and now have little recourse moving forward.

Food service market research is a singular way to help them plot their next steps.