With Wages Rising, Onboarding Becomes a Competitive Advantage and I-9 Verifications Help

Today, we are looking at wages, namely at retail and service establishments over the last year. For all the talk of the Great Resignation and a laborer’s job market, we wanted to do a quick survey of the nation’s leading employers and their current entry-level wages.

Notably, the nation’s two largest employers have both increased wages over the last year to both retain current workers and remain competitive in recruiting new ones. How does this impact other companies in the labor market and what other competitive advantages can employers find? We will suggest that one such advantage has to do with onboarding.

Walmart, the nation’s largest employer, raised its entry-level wages by one dollar, from $12 to $13. Obviously, this pertains to new and current employees alike and, and nearly one-third of its work force falls into this pay bracket (525,000 of 1.6 million). This means that Walmart workers currently average $16.40/hour. 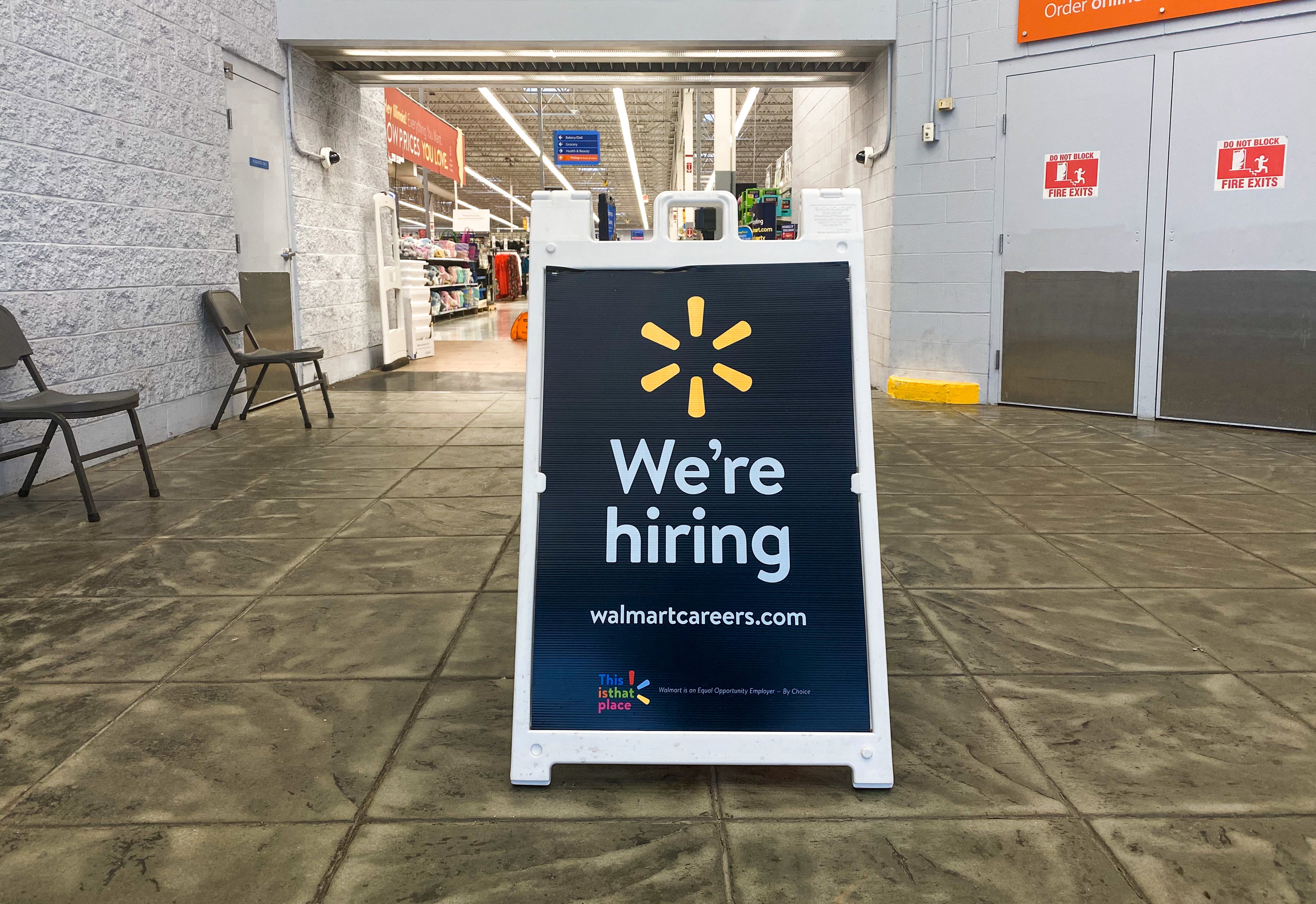 Amazon, the nation’s second largest employer, is pushing their average wage to $18/hour for their warehouse workers. This comes roughly four years after Amazon increased its entry-level wage s to $15/hour.

Such developments pressure competitors, both big and small, to increase their wages to avoid being priced out of a labor market.

For example, Costco has always aspired to be a more relatively labor-friendly employer—it’s been a differentiator of theirs for some time. Thus, their starting pay is $3 more than Walmart’s and $1 more than Amazon’s, $16/hour. Their current average hourly wage dwarfs Walmart’s and Amazon’s at $25.00.

And, finally, CVS has announced plans to increase its minimum pay from $13 to $15 by July of this year.

While this quick survey is in no way exhaustive, it shows that retail wages have increased over the last year, roughly in line with Amazon’s market leading moves. It’s competitive out there and retailers are trying to attract the right talent with the right wages but recruiting and retaining employees is proving nonetheless difficult. 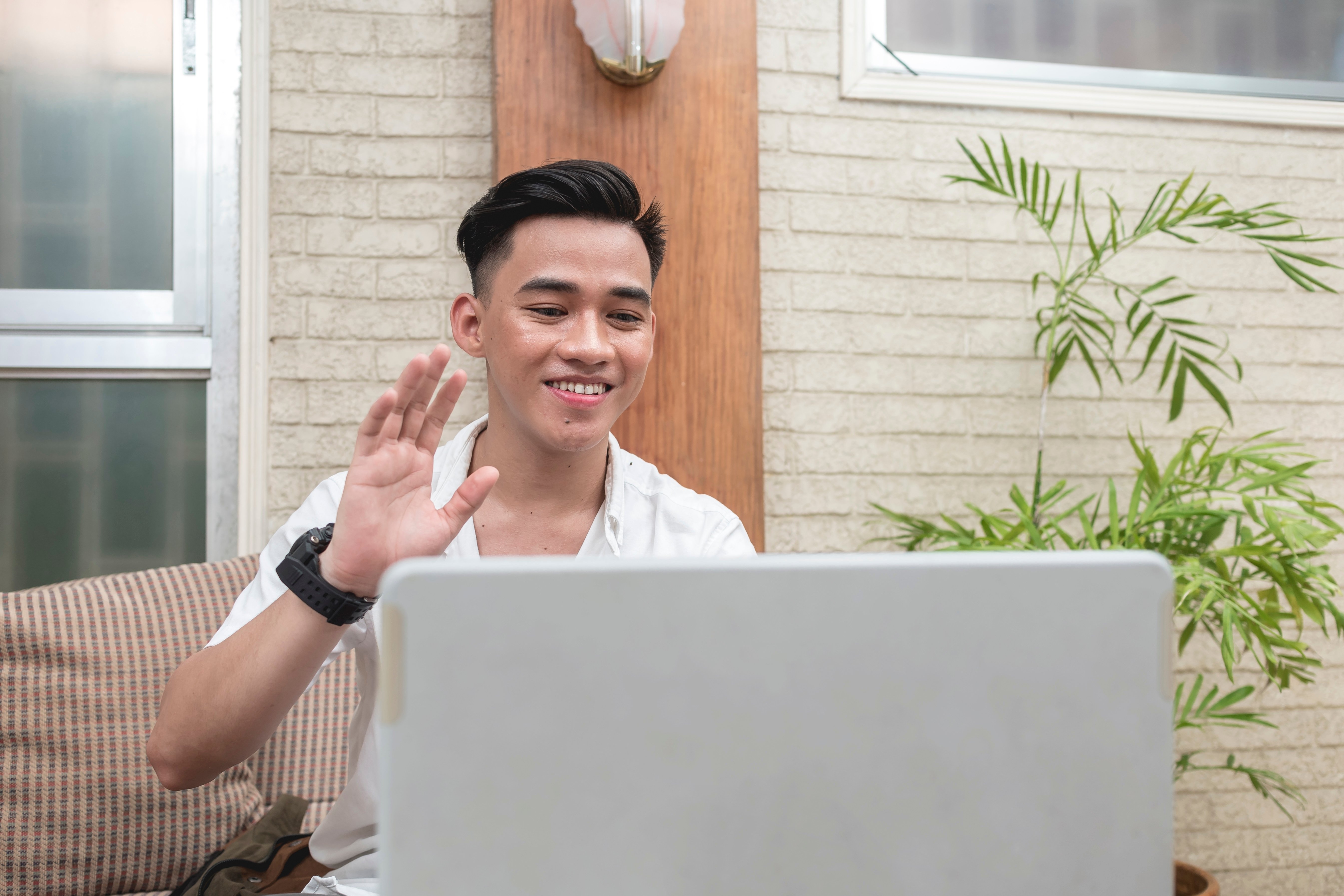 Onboarding as a Competitive Advantage—or At Least Not a Disadvantage

For smaller companies lacking a human resources team the size of a small city, matching the onboarding speed of these retail giants can prove challenging. It’s already tough enough to keep pace with their wages, but their massive human resources teams can dwarf the competition.

Frankly, they can have people hired, oriented, and done with Section 1 and Section 2 of form I-9 with staggering speed. But for smaller companies with more limited resources in the human resources department, matching this rapid efficiency can prove difficult and costly. 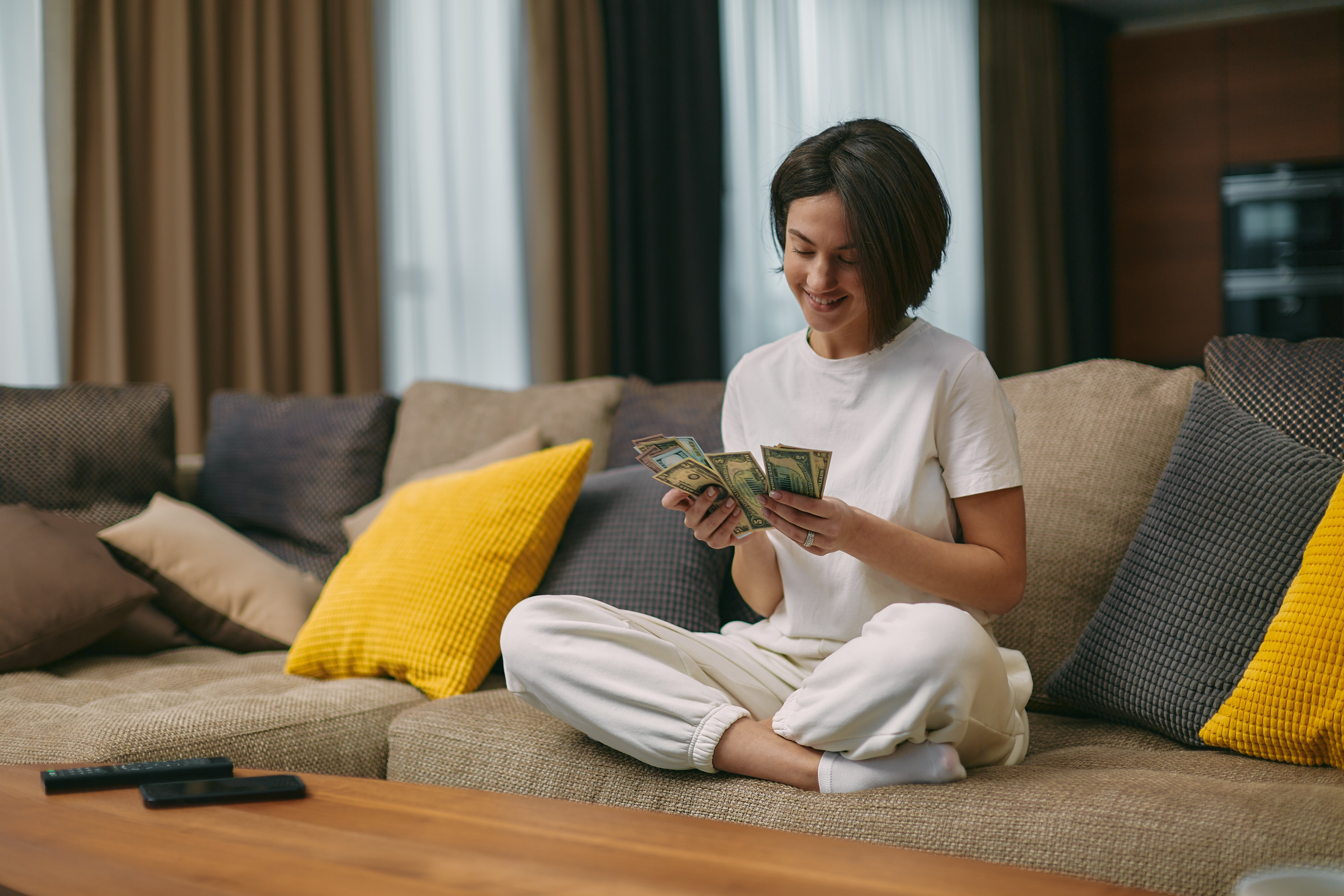 This isn’t just about getting people hired and working as quickly as possible, though that is of course important as companies look to limit the costs associated with filling empty positions. But this is also an issue of scarce resource management—once you have somebody in the door, you don’t want to delay their onboarding. In today’s labor market, they might have already found another job that will get them onboarded and paid faster.

This is why companies, both small and large, should consider outsourcing portions of their onboarding process, especially employer compliance.

TrendSource has long been an industry leader in I-9 Verifications for remote and onsite employees alike. TrendSource assigns a Field Agent to each New Hire, who then coordinate an in-person meeting time and place to complete Section 2 of form I-9 together. This means that New Hires won’t wait around while overworked HR teams get around to their eligibility paperwork, and it also means that New Hires won’t have to seek out their own notary to complete Section 2.

Companies will never be able to match the size and scale of the nation’s retail giants. But with the right resources in place, they can match them in other ways. TrendSource I-9 Verifications level the playing field when it comes to onboarding.