Beyond Impossible! What Market Research Says About the Pandemic-Fueled Rise of Plant-Based Foods

This last month, after a four-year respite, I once again became a vegetarian. But do not fear, dear readers, my reasons are my own and I am not here to preach—feel free to chow down on a chorizo and potato breakfast burrito as you read this because there is no judgement here. However, do spare a thought for my man, who was seduced by my posole and Sourdough Nick cheeseburgers, but now finds blocks of tofu where his tri-tip used to be.

Anyway, as I returned to the vegetarian world, I realized that it was not as I had left it. Particularly owing to surging brands like Impossible Foods and Beyond Meat, the food tasted better, vegetarian options were more widely available, and plant-based foods weren’t just for the hippies and hipsters any longer. Said simply, it was easier to be a vegetarian than it had ever been.

To what can we attribute the sudden rise of plant-based products? How has the pandemic helped them along the way, and what forthcoming challenges from big food manufacturers and meat producers alike must these companies anticipate? Grocery, manufacturing, and food service market research have the answers you need. Plant-Based Foods in the Earliest Days of the Pandemic

Like many rising and falling fortunes over the last year, much of Beyond and Impossible’s surge can be attributed to the pandemic.

Consider that, in the first two months of COVID lockdowns, grocery sales of uncooked plant-based products increased by 53%. Of course, a lot of this was part of the pandemic shopping sprees we all went on in the earliest months of lockdown, and in the same period, uncooked meat product sales increased 34%.

But let’s recall the troubles that befell the meat industry in March 2020 through the early summer. With meat-packing plants proving COVID-19 hotspots, many operations temporarily shut down, supplies ran thin, and sales were limited by household. Meat got so scarce there for a while that Wendy’s literally ran out of hamburger patties.

It was in this early meat shortage that people found themselves going Beyond Meat, often for the first time, embracing the necessity of plant-based meat alternatives. Over that time period, Beyond Meat’s stock price increased 141% over the previous year, with a net revenue of $97.1 million. Impossible also expanded its grocery footprint from less than 200 stores in January to over 3,000 by the end of the first quarter.

And, according to a recent study, roughly 18% of plant-based protein purchases were made by people exploring he category for the first time.

We have written extensively about the ways in which the pandemic has accelerated certain trends that were already taking hold but found rapid adoption over the last year. This is the case for digital food ordering and delivery, for retail delivery pickup points, and even mobile payment adoption. The same thing is happening, we believe, with plant-based products. 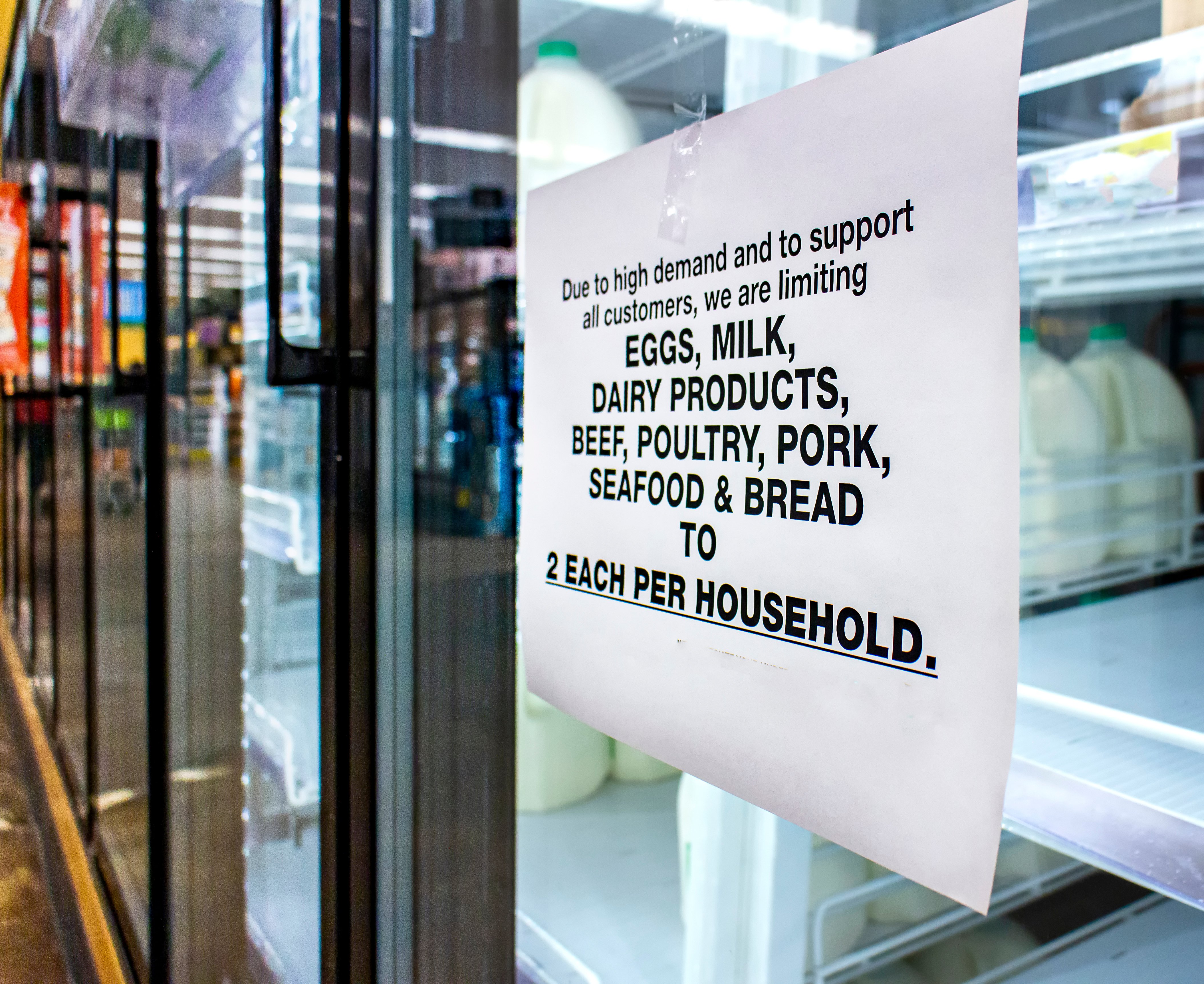 Indeed, Americans had already began limiting their meat intake, adopting more flexible relationships with meat and protein in their diets. These were not committed vegetarians or vegans rocking Indigo Girls bumper stickers, but rather everyday people looking to curtain their meat intake for environmental, social, and economic reasons. This already sparked battles with both meat and dairy producers, who saw meatless and dairy free alternatives invading their sections in grocery stores.

According to Domenic Borrelli, who leads the plant-based category for yogurt manufacturer Danone, “We see several trends in plant-based food and beverage driving people to enter and explore the category.”

“Some are following the latest wellness trends, incorporating plant-based alternatives into their diets as a step toward their personal health,” he said. “Some choose plant-based for dietary reasons, such as lactose intolerance. Consumers also opt for dairy alternatives to be mindful of our planet.”

But what had been curious exploration before the pandemic became necessary curiosity and adoption in the pandemic. The difficulty, of course, will be retaining these intrepid explorers beyond the pandemic, meat shortages, and any other temporary factor that drove consumers to the products earlier this year. As with any trend that seems poised for growth, plant-based products are going mainstream and Impossible and Beyond can expect competition from massive conglomerates with enormous R&D budgets, established relationships with customers, and prized positioning within grocery stores.

Consider Unilever, famed manufacturers of margarine and other household staples ranging from Lipton to Knorr, Ben & Jerry’s to Hellman’s (and a whole bunch of global brands you’ve never heard of). The company recently announced that it wants to increase its plant-based sales to $1 billion euros/year by 2028, a quintuple increase.

With its Vegetarian Butcher brand of meat substitutes (a staple of European QSR menus), plant-based versions of Hellmann’s mayonnaise, vegan Ice Creams from Wall’s and Magnum brands, and a whole host of products they are no doubt cooking up as we speak, Unilever wants to, well, beef up its plant-based roster.

They hope that as they scale up production, the extra cost associated with vegan products will begin to decline, taking away a pain point for price-conscious consumers who are unwilling to pay a premium for plant-based products. 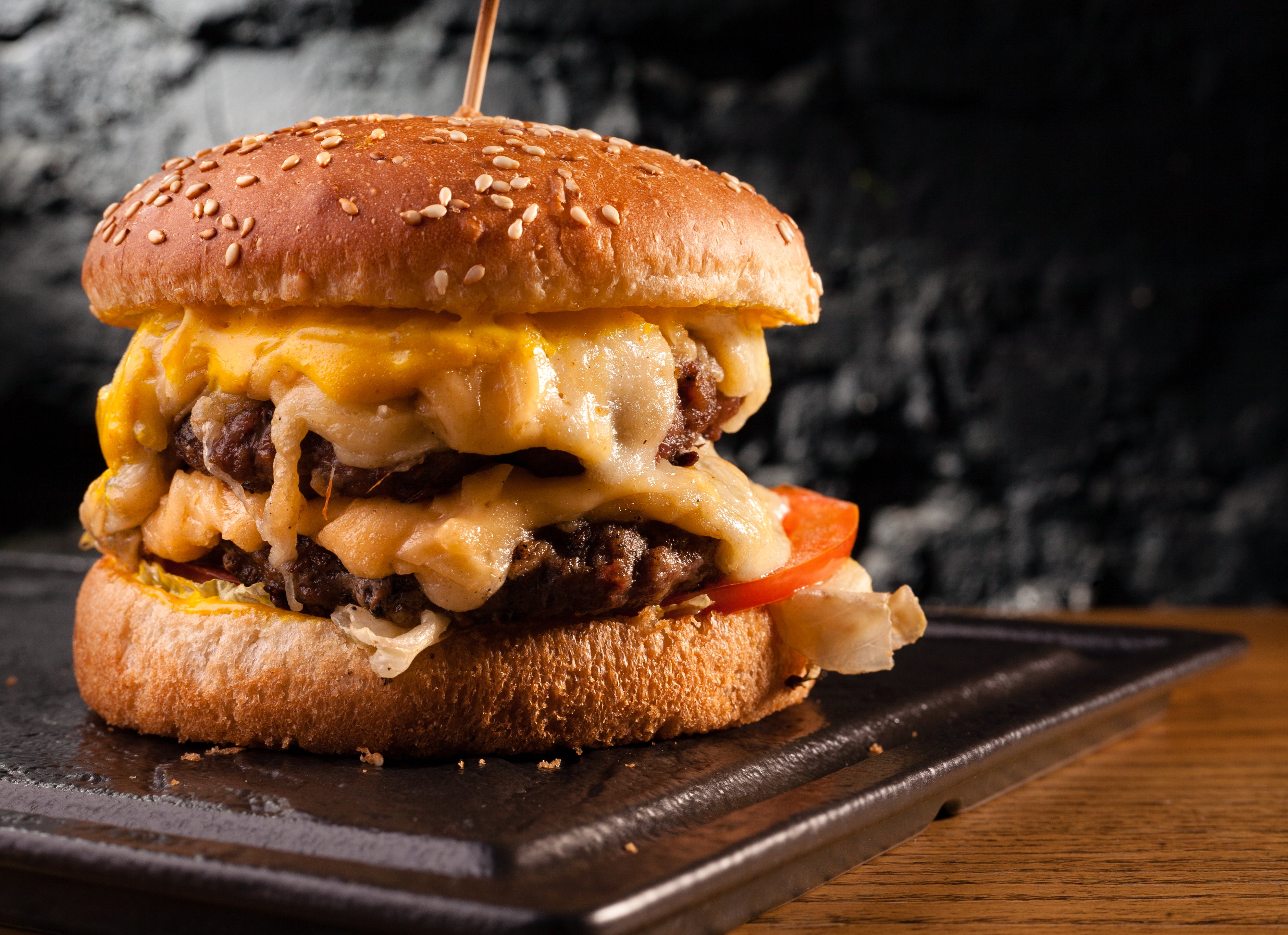 Well, it turns out they want the same holy trinity of taste, cost, and convenience that they want with every other product. And as Vox recently pointed out, for a long time, plant-based foods have hit none of these marks: they were kinda gross, relatively more expensive than animal-based products, and difficult to find in grocery stores to say nothing of restaurants.

Obviously, over the last several years, a lot of this has changed.

First, Impossible and Beyond spent untold millions of dollars developing products that taste and cook more like meat, helping consumers overcome their first hurdle when adopting plant-based products. The new generation of vegetarian and vegan food still has some ways to go before it can be mistaken for the genuine article, but it has come a long way and is still going.

Last year saw even further development of plant-based products to widen their mainstream appeal. Beyond introduced a breakfast line that includes sausage links and patties, along with meatballs that are already being piled onto Subway sandwiches. They’ve also launched two additional versions of their flagship Beyond Burger patty, which contains less fat and also come enriched with vitamin B-12, a notoriously difficult nutrient for vegetarians to come by in their typical diets, but one beef is full of.

Meanwhile, Impossible recently announced a prototype for its long-tested Impossible Milk, a category the plant-based giant believes could have similar growth potential as their famed burger patties. Indeed, like the soy protein extract-based Veggie Burger 1.0 patties that left a lot to be desired, Impossible believes that it can improve on current dairy-free milk alternatives and take a commanding share of the market. Like with patties, their target is not lifelong vegetarians but rather mainstream eaters looking to shed some dairy. They promise it looks and tastes more like real milk and doesn’t separate when added to coffee (looking at you, almond milk!).

So as far as taste goes, well, they’re still working on it. 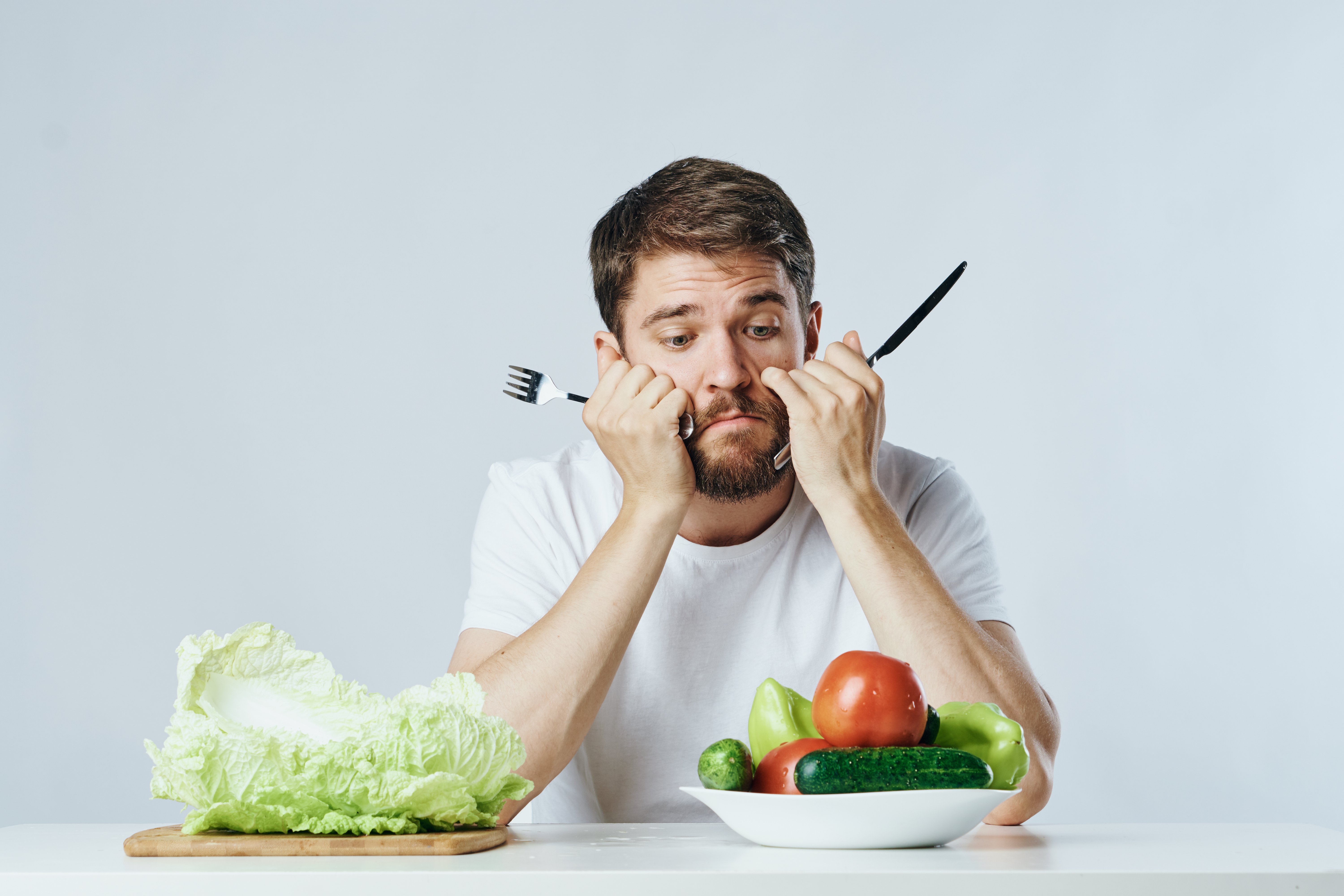 Second, the products are far more ubiquitous, now carried in grocery store meat displays and on fast food menus. For an exhaustive list of locations serving Impossible and Beyond, head here, but you can take our word for it: These products are now everywhere. Gone are the days of shclepping across town to the health food store to find a block of tempeh—mainstream grocers and restaurants now embrace these formerly niche products.

The final issue to resolve, then, is cost. Due to supply chain issues and scale, plant-based products remain in many cases more expensive than meat and dairy. This is something Unilever hopes, with their massive production and distribution capacity, they can fix. When the cost of plant-based products accurately reflects their lower production costs, animal-based products may find themselves priced out.

Market Research: We are Nowhere Near Meatless Yet

But probably not. Whatever competition Impossible and Beyond must protect against from other plant-based manufacturers, this is nothing compared to their original and true competitor, meat. And, despite all this plant-based traction, meat, it would appear, isn’t going anywhere. Sure, the McPlant is coming sometime soon, but it’s still the Big Mac that should have Impossible and Beyond scared.

Indeed, for all the talk of flexitarians, new vegetarians, and plant-based foods’ expanding footprint, the USDA now predicts that the average American will eat only one pound less of meat in 2021 than they did in 2020. Yup, that’s right: After the earliest months of the pandemic, meat bounced back in a huge way and while people are maybe reducing it a bit, we are not seeing a widespread shift in consumers’ diets.

Plant-based meats like Impossible and Beyond still only represent less than 1% of meat sales in the United States, and this is where the market has already started to mature. Globally, the number is even less, to say nothing of the rising class of meat consumers in developing countries like India and China.

My man, for one, is betting on meat, hoping that my return to vegetarianism is temporary at best, fleetingly brief at worst. Just as I was finishing writing this, the tamale vendor that parades down our street each day informed me that, sadly, they do not have any vegetarian options.

Impossible and Beyond still have some work to do, and only market research can help them.