COVID-19 Telecom Market Research: Purchases are Stagnant While Usage is Up

Think about what you did last weekend, just make a quick list. I bet it looks something like mine and like most everybody else’s: You streamed videos, played video games, video conferenced with friends and family, and had a virtual dress up party with a ‘quarantine couture’ theme (ok, that last one was probably just me). Whether you are locked down with the kids, with the love of your life, with the person you thought was the love of your life but quarantine has taught you is most definitely not, or you are alone, we’re all kinda basically doing the same thing here.

So, whatever you did last weekend, I bet it relied on telecom products and services.

As we become physically isolated, the majority of available connections are digital--connections to entertainment and culture, family and friends, leisure and fitness (anybody else using their WiiFit again?), romance, health care, and so many other things have all become primarily digital, and telecom companies are making these connections possible.

While retail, food, and grocery industries are all seeing significant changes in consumer habits, TrendSource’s recent data suggests telecom infrastructure and hardware providers are seeing an increase in service usage, and though consumers are not purchasing new telecom products, there is every reason to believe they are relying on them now more than ever. 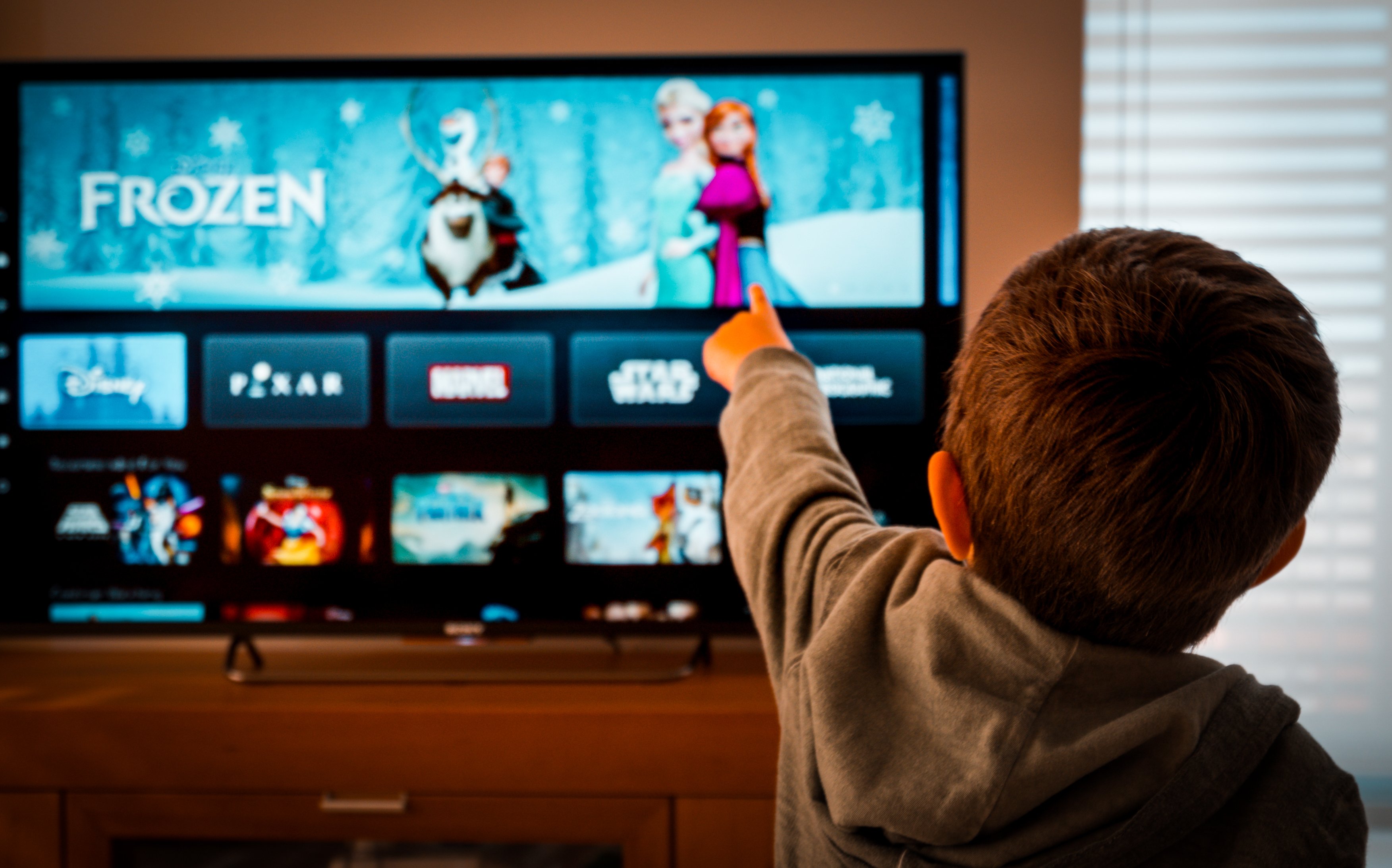 Indeed, we have been working closely with our telecom clients, helping them track consumers’ priorities, preferences, and pain points in the midst of this pandemic by collecting real-time data and rapid actionable insights. Recent telecom market research surveys about the purchase and use of telecom products and services revealed several interesting data points.

Whereas data related to retail, food, and grocery purchases all show significant changes over the last month the telecom industry has proven static in terms of products and seen increases in service usage. Said another way, people are using the services they already pay for more since retreating to their homes, but they are not increasing or decreasing their purchases of telecom products or services in any other significant way thus far.

Obviously, for most of us, reducing our telecom services is simply not an option--it’s our only connection to the world outside our always-locked doors. Even with a tightly-controlled home budget, internet access is essential.

That’s why it’s no surprise that since state-mandated lockdowns began, Comcast has seen a 20% surge in internet data usage while AT&T has seen a 40% increase in mobile data usage. As we all become more digitally dependent in this pandemic, these numbers will only increase: Just think of all the grandmothers out there figuring out how to use Zoom (more on that later).

Streaming During a Pandemic: Tiger Kings and Cartoons 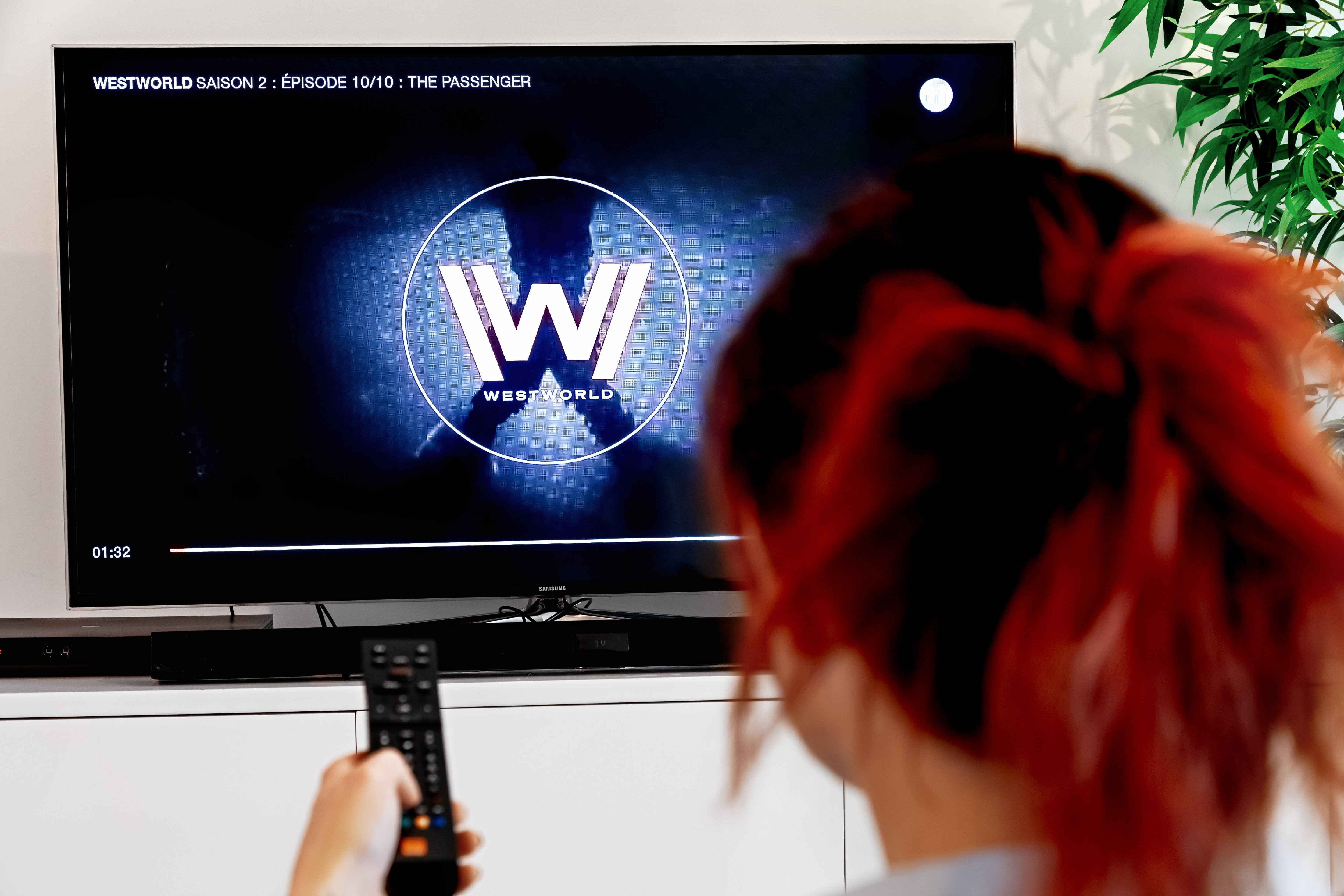 Obviously, a lot of this data usage has to do with streaming--the entire quarantined world is binge watching something right now. And, judging from the Twitterverse, many of us are watching the same show, Tiger King (side note: who would have guessed that a meth-addicted, gun-toting gay man with hundreds of pet tigers would be the glue keeping us all together in this time of crisis?).

But how much of an increase are we talking about? Well, according to data from HBO’s a-la-carte streaming service HBO NOW, movie watching is up 70% while original series such as the recent phenomenon McMillions and old classics like Deadwood and The Wire are up 65%. That’s a huge increase that says nothing of new subscribers, merely the uptick in usage among current ones.

And that’s just HBO. Though it hasn’t released numbers, there is every reason to suspect that many many parents, upon hearing the news their children would be home indefinitely, scrambled this month to get Disney+ into their streaming arsenal. Particularly for parents working from home, having something reliable and child-friendly like Disney+ isn’t a bonus, it is a life saver. Indeed, my cousin, a thirty-something mother of two and full-time remote employee, reports that Disney+ has likely saved her career, marriage, and sanity on a daily basis.

Soon, there will be even more streaming options as players like HBO MAX and Peacock stumble into the perfect time to make their way into homes and budgets--we have a feeling they will have no trouble finding people to take them up on their free trial offers. This doesn’t guarantee conversion to paying customers, of course, but it’s a good start.

Video Games and Music During the Pandemic: Nintendo Switch Turns it Up as People Turn Down Spotify

Then there are the video games. One product we do know is selling like gangbusters these days is the Nintendo Switch, Nintendo’s handheld/console hybrid which exclusively offers the hottest game in the country right now, Animal Crossing: New Horizons, and has been selling out literally everywhere--Walmart, Target, and Best Buy are out of stock and Amazon only features third-party sellers with significant markups.

Interestingly, though purchases for Xbox and PlayStation, Nintendo’s two biggest gaming system rivals, are no doubt also climbing, neither product has seen a run quite like Nintendo’s. Much of this has to do with brand identity. Though it offers adult-oriented shooters and dungeon crawlers, Nintendo is primarily known for its family-friendly offerings. From Mario Kart to Zelda, Smash Brothers to Overcooked, Nintendo thrives in the type of adorable, multiplayer entertainment that is currently striking a national chord.

Of course, people don’t just play video games anymore, they also watch them. As your humble blogger somewhat embarrassingly reported last week, I have started watching the Overwatch League (the Shock dropped two straight this weekend, a stunning turn of events for the returning champions with a lineup featuring Super, Sinatraa, and Moth!!!). This is just a small fraction of actual video game streams, however, as places like Twitch stream anybody and everybody playing games, and report their viewership has climbed 15% this month.

Other streaming entertainment services have interestingly seen declines, namely Spotify and other music streaming services. While some outlets like the BBC believe this has to with a return to radio during a time of crisis, we think there is a much likelier explanation: For most of us, music streaming is an on-the-go experience, something you turn on in the car on the way to work, at the gym when you get on the elliptical or in the streets when you go on a jog, and during errands and the like. These activities have all been curtailed or entirely halted by coronavirus. Instead, during the time people used to devote to these activities, we are at home, on the couch, playing video games or streaming/binging.

Video Conferencing During the Pandemic: Friends, Colleagues, and Sometimes Strangers

It is important to remember TrendSource’s survey questions pertain exclusively to personal use, meaning we did not ask respondents about new telecom products and services acquired by their employer as part of their company’s rapid remote infrastructure buildup. As many of you know firsthand, companies are scrambling to ensure operations proceed with minimal interruptions as its workforce shifts to working from home. There may not be an increase in personal laptop purchases for the household, but there sure is one for professional laptop purchases for work from the household.

Working from home is also accounting for a great deal of mobile and home data usage--Americans have logged over five billion collective minutes in video conferences since March 1. All those meetings we used to attend in person are now being thrown up on WebEx. 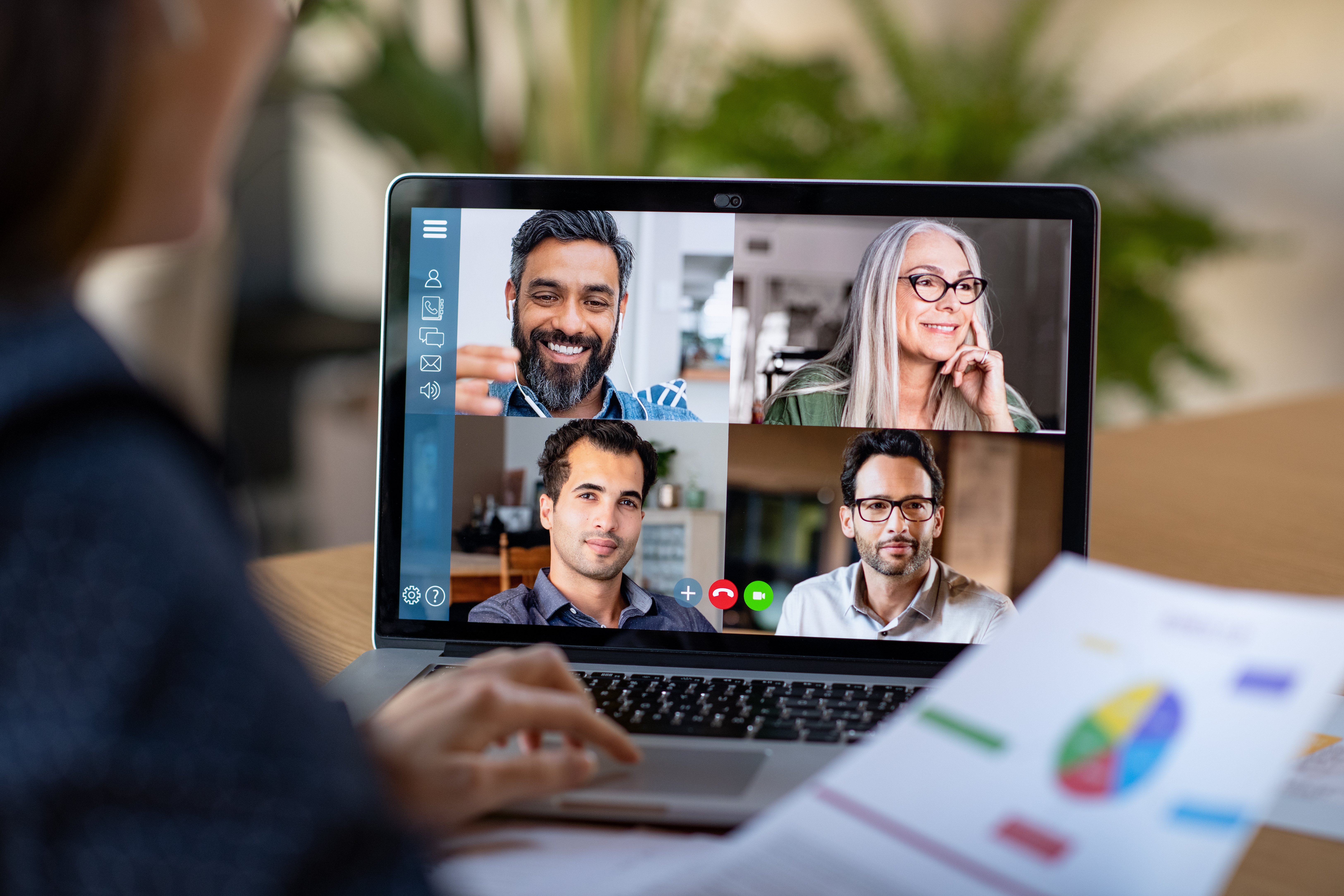 And let’s remember that video conferencing is no longer just for businesses. Haven’t we all taught at least one elderly relative how to log into a Zoom meeting over the last couple of  weeks? Indeed, video conferencing services offered by Cisco (WebEx), Zoom, Alphabet (Hangouts), Microsoft (Teams), and GoToMeeting have all seen increases as well, to say nothing of person-to-person video calling apps like FaceTime, WhatsApp, and our household’s current favorite, HouseParty, which has integrated games like HeadsUp and Trivia.

Consider that over the weekend my boyfriend and I participated in group video conferences on Zoom, HouseParty, WebEx, Hangouts, and FaceTime, at varying levels of sobriety with various groups of friends and family. We played drinking games, we told stories, we tried and failed to do remote karaoke, and we even dusted off the old dorm room favorite ‘Never Have I Ever’.

Telecom Market Research Is Not Just About Telecom, It’s About All of Us

Sure, we have focused on entertaining topics like entertainment and video chats, but issues of telecom are entirely serious. Make no mistake about it: Beyond the power grid, water system, food supply, and transportation infrastructure, there are few things more important to our national security, viability, safety, and sanity than the internet.

For the time being, despite the usage surge there is no need to panic--thus far our national infrastructure is up to the task, with Comcast, for example, reporting that their networks are still only at 40% total capacity. So, while the FCC is considering offering daily national network updates, for the time being, it seems we have yet to reach our digital limits. As it turns out, the Game of Thrones streaming insanity was a good thing (even if the final season was not) as it prepared us for a world where we are all online at the same time.

Telecom products and services are becoming more important, and indeed vital, to our lives every day. Companies need to build trust in these trying times, resisting price gouging, upsells, and other opportunistic impulses because the current climate is doing a lot of the heavy lifting for them. Running telecom market research today will tell you about customers’ needs and help you build tomorrow’s relationships.

And with that, I’m signing out of my remote work portal as I prepare to sign into the Overwatch queue and video chat with my mother. This pandemic is devestating on a daily basis, but can you imagine it without the internet?

For up-to-date COVID-19 Market Research updates, subscribe to the blog!