Just as Coke announced it’s getting into the hard seltzer business, rival Pepsi recently announced its newest product, a functional beverage stress reliever and sleep aid called Driftwell. The product will be available Direct-to-Customer (DTC) via digital channels starting in December, and will be sold at the retail level within the first quarter of 2021.

Driftwell is non-carb two times over, meaning it has no carbonation and no carbohydrates, as well as no sugar. Initially, it will only be offered in blackberry lavender, a flavor clearly meant to connote the refreshing and relaxing luxuries of a spa, and is coming to market as economic, political, and social stressors are through the roof for most Americans.

But, as we put in the CPG market research, we are also keenly aware that Pepsi may have bigger plans for Driftwell if it, well, drifts well. Indeed, while the product is likely to generate little fanfare in its earliest stages, we have a sneaking suspicion that the product is an incubator of sorts, building brand capital while Pepsi waits for the hottest relaxation aid on the planet, CBD, to be sorted out. As we will argue, you shouldn’t be surprised if Driftwell comes boosted with CBD just as soon as regulators stitch together a comprehensive federal regulation program.

Putting the Fun in Functional 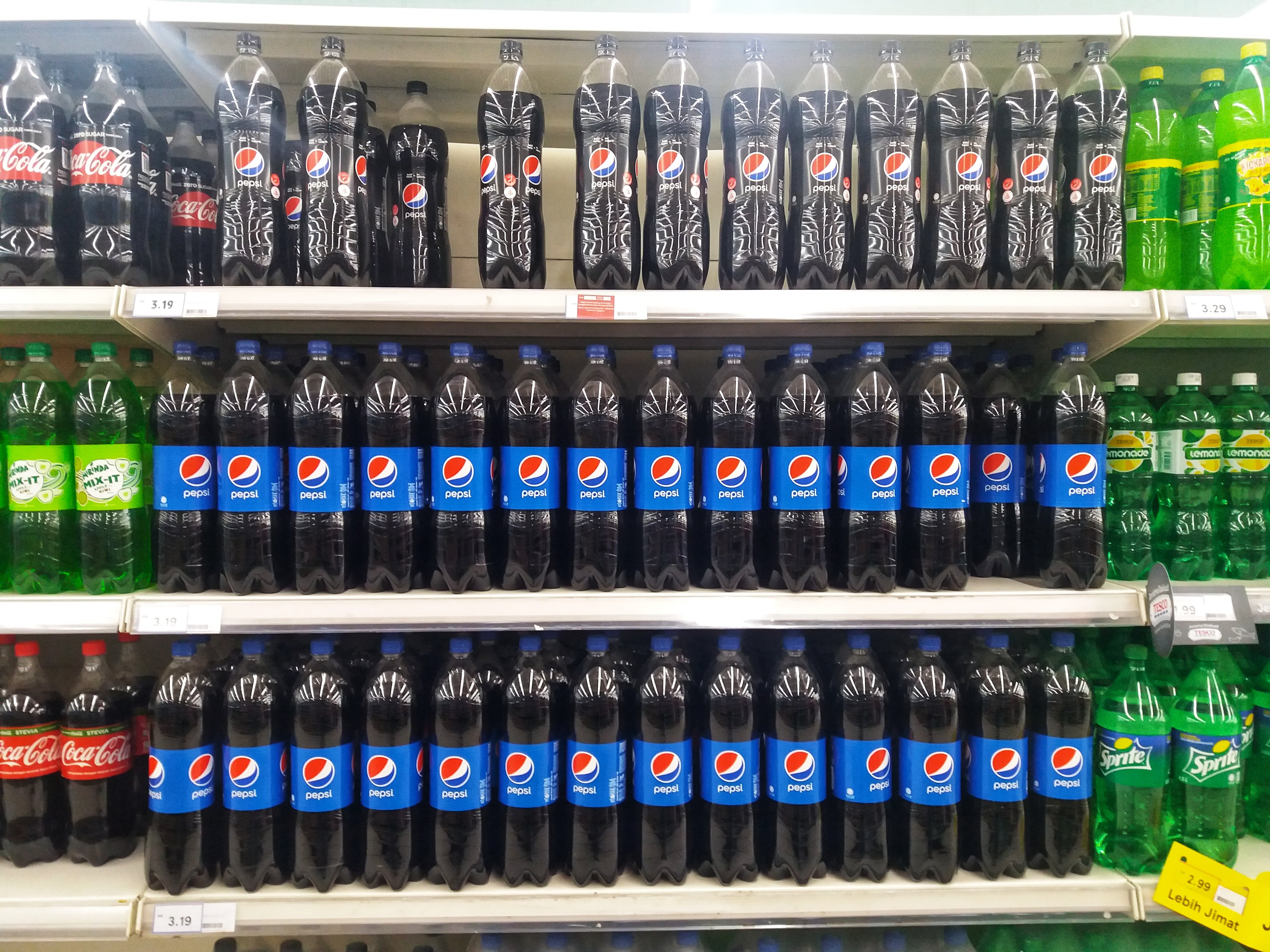 While the drink also includes 10% our daily value of magnesium (more on that later), the key ingredient in the Driftwell formulation is 200 milligrams of L-theanine, an amino acid found in tea and some mushrooms that some studies suggest can improve sleep quality and also potentially reduce people’s physical reactions to stress. Sure, it’s a bit strange that an ingredient found in a caffeinated beverage is in fact relaxing, but these are the claims.

Honestly, this is likely somewhere between placebo and chamomile tea, but Pepsi seems confident about it: “From a scientific and regulatory perspective, we feel really good about making that claim around L-theanine. Specifically, we have safety in clinical data to prove that it works,” its VP of Innovation and Capabilities in North America, Emily Silver stated.

We are on record as being dubious of the loftier claims made by functional foods and beverages, so we are a bit cautious about the product's actual efficacy. But there is no denying that, regardless of their actual functionality, functional beverages are having a moment. 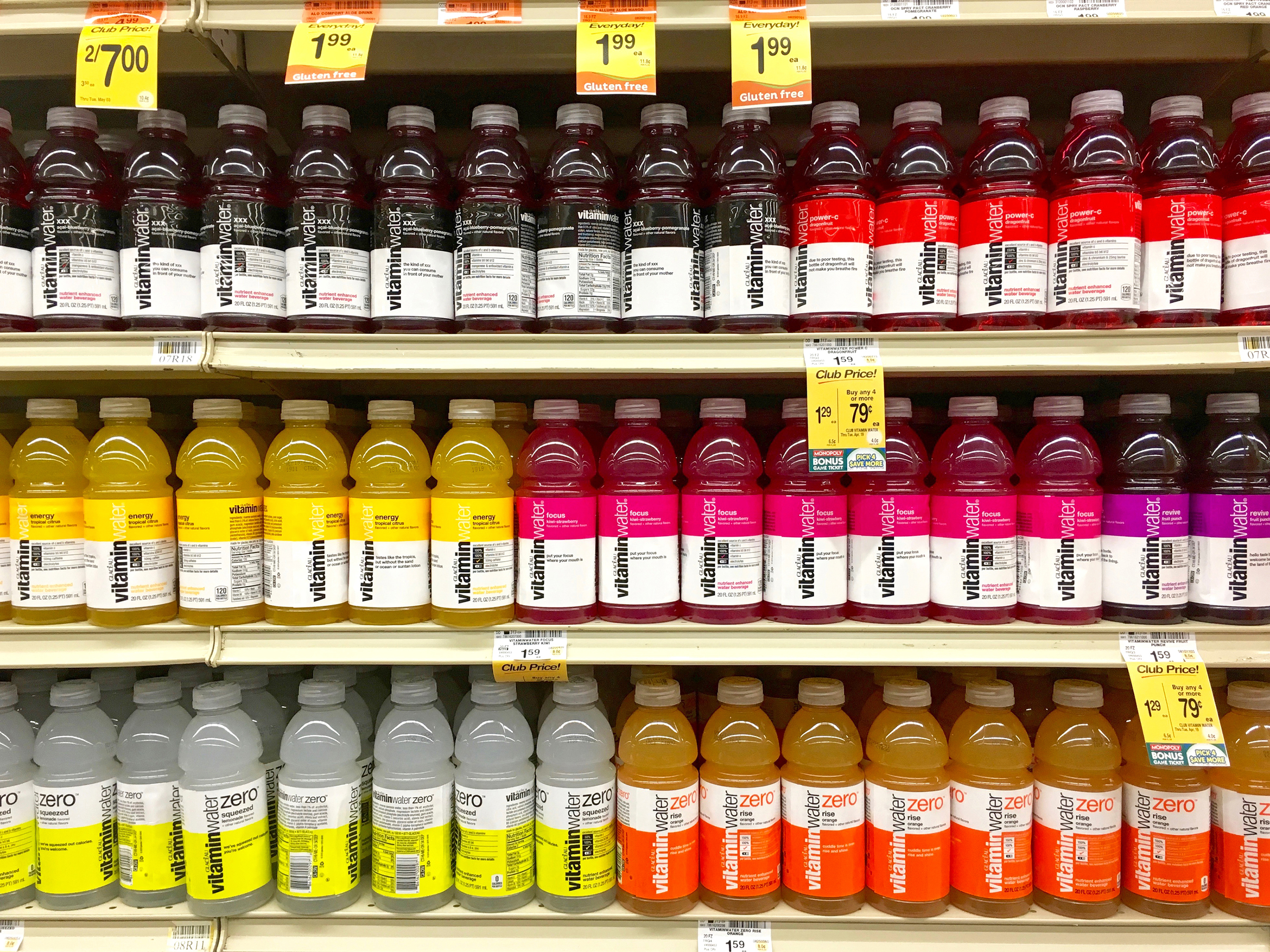 Last year, functional water (distinct from things like kombucha) was a $2.97 billion market in the U.S, and Eurominotor International forecasts their continued ascension, with 5% growth this year. Relaxation beverages are but a small part of this broader category, which includes vitamin waters and the like, but are nonetheless part of a growing segment.

This is why Pepsi threw some magnesium into Driftwell--it does nothing for sleep or relaxation, but it is an essential mineral in human biology, something they can slap on a can to assure customers they are getting added benefits from their water. To be clear, the US does not have a problem with magnesium deficiency, particularly among the product’s target market...but market research has no doubt told them to throw in a little something extra.

But relaxation is Driftwell’s core differentiator, and the times are ripe for relaxation. You don’t need me to tell you that this last year has been, well, stressful. Not stressful like ‘I have a writing deadline and I don’t know how I’m going to finish it’, no, more stressful like ‘I am not sure how we are going to live through this.’

Doctors have reported increases in everything from insomnia, stress, binge drinking and drugging, and cracked teeth from stress grinding. And, as we all know, these problems are mutually reinforcing: You are stressed so you can’t sleep at night, and then you face the next morning without proper rest, increasing your stress even further.

According to data from Pepsi’s press release, 55% are battling daily stress and 45% sleepless nights. While we can’t validate these numbers, they sound about right if not a bit low. Any product that can claim to address this vicious cycle is likely to find a welcome reception.

This is something that Pepsi hopes is true, as Silver expressed in the product announcement: “I think we’re launching this at a time when there’s more consumer interest than there previously was, given everything that’s going on from a macro perspective.” Of course, stress and sleeplessness are not a new phenomenon and people have long been self-medicating with everything from warm milk to Nembutal to deal with it. Over-the-counter sleep aids like melatonin are a $1 billion market with a more than 9.5% four-year compound annual growth rate (CAGR) and that says nothing of consumers using off-label products like Nyquil and Benadryl.

But, as anybody who has popped a couple of Benadryl at 2am to finally shut down the incessant self-loathing in their insomniac brain can attest, that stuff makes you groggy the next morning like Droopy the Dog.

Pepsi would like to insert itself into consumers' batteries of sleep-aids, something they can consume to take the edge off but not feel like they have been hit by an elephant tranquilizer. Helpfully, then, Pepsi packages the product in 7.5oz cans, less than the typical 12oz can. Their reasoning? They don’t want consumers to have to wake up from their Driftwell sleep to use the restroom.

But there is something more brewing in this Driftwell can. Because relaxing functional beverages are not an entirely new segment, they just have, to this point, been typified by CBD elixirs, beverages that incorporate cannabidiols. Remember, however, that CBD remains in a murky gray area when it comes to federal legalization, representing patchwork of state and local legislation. Pepsi is rightly, for the time being, avoiding stepping into this market for fear of regulation and policy reversal, while also likely putting in the market research for a Pepsi-branded CBD offering.

Yet, there is no doubt in your humble blogger’s mind that they are waiting to pounce. Imagine a day a few years from now when CBD regulations have been sorted. Pepsi will have a relaxing functional brand with which consumers are familiar, a brand they can easily add some CBD into, and then, presto: Pepsi can be an immediate player in a still-developing market. 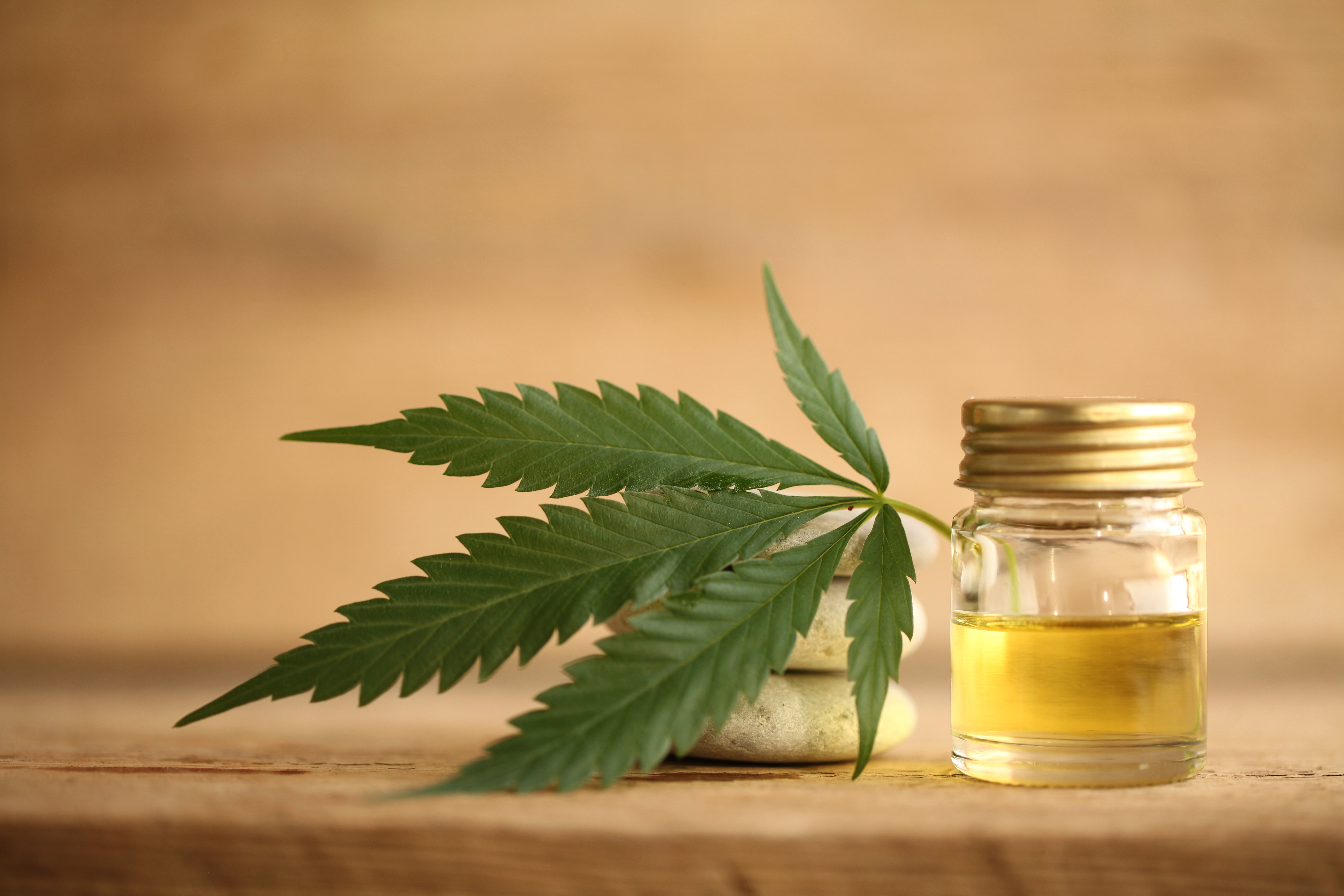 This is actually quite brilliant, a wait-and-see approach with some gumption, an idea to build out a brand, believing that the missing ingredient will soon be available. We capped on Coke last week for being too cautious with its hard seltzer offerings, and this week we are praising Pepsi for an entirely different type of caution, one that is proactive and pragmatic.

Market Research at Every Stage of Development and Marketing

The product’s unique path to market exemplifies just how quickly market research and product incubation can work. The initial idea from the product came from an open competition among Pepsi employees to help design a new beverage, part of a recent initiative new CEO Ramon Laguarta implemented to drive product conversations among employees. Obviously this helps Laguarta with his clear mandate, to move Pepsi beyond sugary soda concoctions vacant of nutritional content.

But this competition was only held last year, and from incubator to shelf, this will represent the quickest turnaround time for a product in Pepsi’s history.

This rapid launch is, of course, only possible with a flexible and responsive market research  program that helped Pepsi learn about the product’s potential market, ideal customers, competitors, and everything else a brand must understand before bringing a product to market.

Pepsi has long understood their future depends on diversifying their product stable beyond sugary refreshment. They did it when they acquired SodaStream, they’ve done it as they’ve pushed into functional beverages with Kevita, and energy drinks like Rockstar. Soon, consumers can turn to Pepsi when they are either too tired or not tired enough, and will be able to find a functional product for whatever else ails them. Well, almost everything.