In case you didn’t notice, Trader Joe recently sailed its way into the current culture war when it went back on its pledge to rebrand several of its ethnically-themed products. A petition (started by a high school senior) had taken the grocer to task for the perhaps pejorative way it names certain items, causing the grocer to at first promise reevaluation and change, and then to double down.

For some, Trader Joe’s struck a firm blow against cancel culture, for others it was a gratuitous doubling down on something that was already offensive but all the more so after the grocer’s stubborn refusal.

We understand that our readers will have different perspectives on this unnecessarily (but nonetheless) divisive issue. But we’re not here to wade into the culture war, we are here to talk about the business at hand. And that’s why we are putting in the grocery industry market research, to understand Trader Joe’s initial response, its about-face, and its path forward through the social shifts and conflicts we are all experiencing. 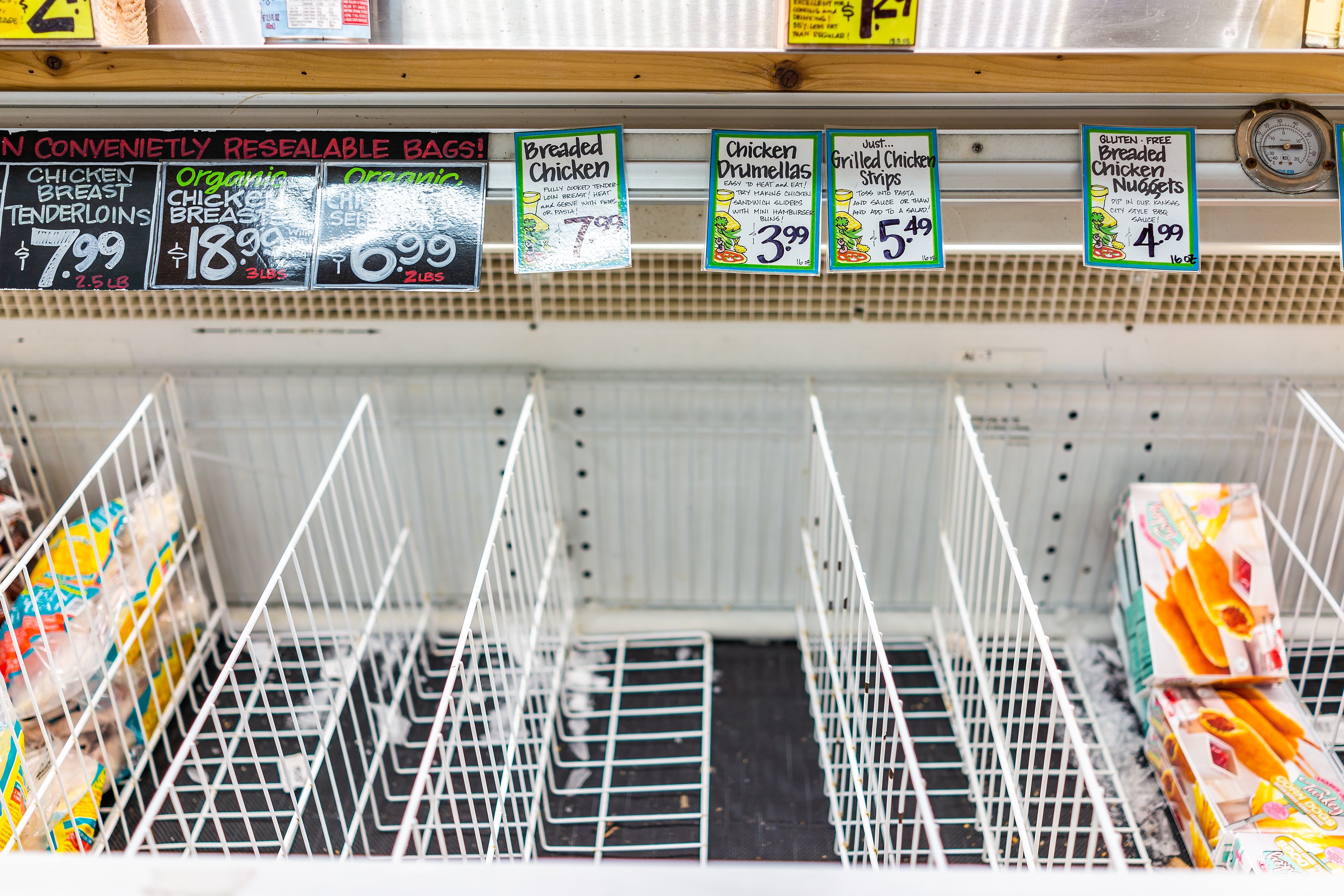 We all know what’s been happening across the country for the last several months, people just disagree about what to call it--are we in the wake of an out-of-control cancel culture, or are we in the throes of a long overdue cultural reckoning? Maybe a little bit of both?

Whatever you call it, on the heels of renewed and heightened calls for social and racial justice, brands like Aunt Jemima and Uncle Ben have been retired as the racist relics they are--ugly stereotypes about Black servitude that dress it up as friendly and cute.

And now Trader Joe is involved. For those unfamiliar with the Trader and his goods, here’s what happened: A high school student started an online petition asking Trader Joe’s to change the names under which it brands particular ethnic cuisines: Trader Ming for Chinese, Jose for Mexican, Joe-San for Japanese, and Joseph for Jewish (no, really), etc.

According to the petition, the naming system positions these cuisines as exotic and different, centering US cuisine as the normal standard and their version of ethnic cuisines as other. Also, the image of a trader moving from port to port, appropriating his favorite local offerings, whitewashing them, and then naming them after cultural caricatures, well, it brings to mind some kind of multiculturalism cloaked in colonial fantasy.

For some, it’s harmless fun. For others, it’s the equivalent of frat boys wearing sombreros and speaking Spanglish as they drink Coronas on Cinco de Mayo. Regardless, it became a point of contention.

The grocer quickly responded through their spokesperson: "While this approach to product naming may have been rooted in a lighthearted attempt at inclusiveness, we recognize that it may now have the opposite effect -- one that is contrary to the welcoming, rewarding customer experience we strive to create every day. Packaging for a number of the products has already been changed, but there's a small number of products in which the packaging is still going through the process.”

That was last week. 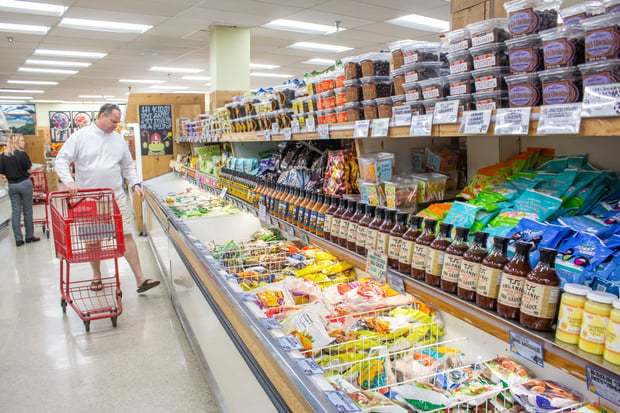 And now, well, what a difference a week can make. From its hasty promise to review and rename certain products, within a week Trader Joe’s made a complete 180, publicly pushing back against the petition and its signatories. "We want to be clear: we disagree that any of these labels are racist. We do not make decisions based on petitions,” their statement declared.

Of course, this is not a decision they just made willy nilly. What likely happened was the company panicked when the petition first made headlines, rightfully fearful of being caught in the cultural crosshairs. But then they began to pour over their internal market research and realized their customer base, by and large, was not turned off by the branding.

They seemingly admitted as much in their statement, which continued: "Recently we have heard from many customers reaffirming that these name variations are largely viewed in exactly the way they were intended — as an attempt to have fun with our product marketing. We continue our ongoing evaluation, and those products that resonate with our customers and sell well will remain on our shelves."

While it may be tempting to believe that a groundswell of support flooded the Trader’s social media and customer feedback, this alone would not have been enough to cause such a quick turnaround. Far likelier is that the company ran some grocery industry market research to understand just how many of their customers objected to the branding, how many steadfastly supported it, and what kind of media attention the company would invite were it to follow through with the change.

The reaction, predictably has been mixed. Mainstream conservatives, from the Wall Street Journal to The View host Megan McCain, have praised Trader Joe for standing up to “cancel culture” with McCain offering: “Pitch perfect response from Trader Joe’s to one of the dumbest twitter mob non-controversies ever. Glad they won't be bending the knee to the mob over....gucamole [sic]."

From our perspective, cancel culture is the epitome of free market capitalism--if you like a brand and its public stances, you can purchase it, if you do not, you do not have to. And it comes from both sides of the political spectrum: Conservatives boycott Nike when they signed Colin Kaepernik. Progressives boycott Goya when its CEO praised the US president. 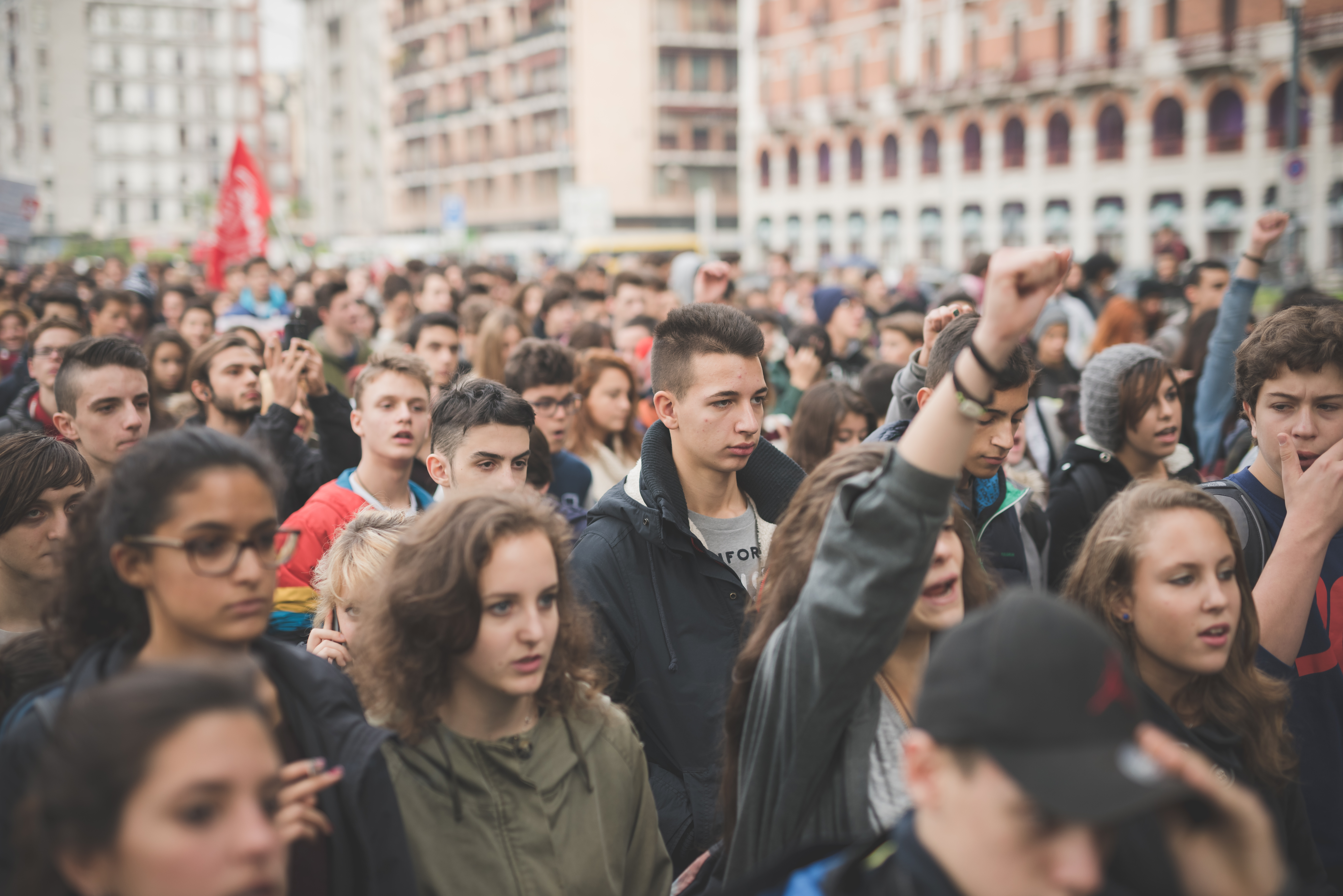 Companies can no longer please everybody, so they have to make some tough choices. It’s important to remember that Trader Joe’s, ironically, is not traded publicly.  This means they have no shareholders to answer to, no board to bore into them. This gives the grocer much more leeway than its nationally-traded competitors, and it certainly means that its owners can decide what they want to sell and how they want to brand it. While a board may have worried about public image and potential repercussions, ownership can go with its gut, which is hopefully informed by market research.

Look, from where we sit, this is the right call for right now. They’ve clearly done the market research, likely panel surveys of their current and ideal customers, and understand that, at least for the time being, people are ok with this.

But, as we’ve said before, and will likely say again, it is never a good idea to name a brand after a caricature of somebody’s identity. Whether it is good corporate policy or not, whether it’s what customers want or not, to us,  it’s just rude. Sure, it’s not the intention, but intention is neither the beginning nor the end of public opinion. Just ask the Redskins, er, the Washington Football Team.