Legacy Manufacturers on the Decline? What the CPG Market Research Says

We all know that CPG is hurting, but we also know it’s not going anywhere. Unless we all roll up our sleeves and dig into an agrarian renaissance, we will always need consumer packaged goods—that’s not changing unless we all start farming. And I for one do not farm.

What’s changing, then, is where, how, and from whom consumers are getting these goods. Formerly the exclusive territory of CPG titans like Unilever and Kraft, CPG is increasingly fragmented and less monolithic.

In the same way that casual dining chains have been hurting as single concept fast casual joints drink their milkshake and sell it for cheaper, legacy CPG brands are facing a similar crisis owing to relatively cheaper private label goods, better-for-you upstarts, and shifting cultural tastes.

So, for part one in our two-part series on CPG shelf space and market share, let’s take our shopping cart up the brick-and-mortar center aisle, as we put in the CPG market research to understand how digital shopping, cultural shifts, and emerging segments are disrupting legacy CPG unit sales.

And, lest we leave you hopeless, rest assured: next week’s part two will explore the ways in which manufacturers can adapt, fight back, and ensure they remain afloat in whatever cultural tide emerges.

CPG Market Research: The Difference Between Unit Sales and Profits

Look, CPG has been struggling since the 2008 recession, with popular wisdom at the time attributing the downturn to consumers’ economic woes—this interpretation has been belied over the past several years as purchasing power is up and unemployment is down, yet big brand CPG sales remain somewhere between flat and negative industry wide.

Sure, looking at some companies’ earnings reports, it might be hard to see the strain, but this, in fact, is quite similar to the picture we recently painted of the food service, particularly QSR, industry where increased same store sales are owed to price inflation, not increased foot traffic.

Similarly, many CPG brands are keeping sales and profits up by slashing overhead and raising prices. This means that while profits are flat or up, unit sales have been flat to negative industry wide since 2008. As one consultant observed, “People are buying fewer units. The industry has really struggled to find consistent growth since the downturn of 2008.”

Gosh, that’s more than ten years ago—in the same way it is difficult to remember Tom Brady with only three super bowl rings, the bygone optimism in the center of the aisle is tough to recall.

Another way to consider how far some companies have fallen: declining market share. In 2017, for example, ninety of the top one-hundred CPG brands lost market share, in most cases to private label and startup products. 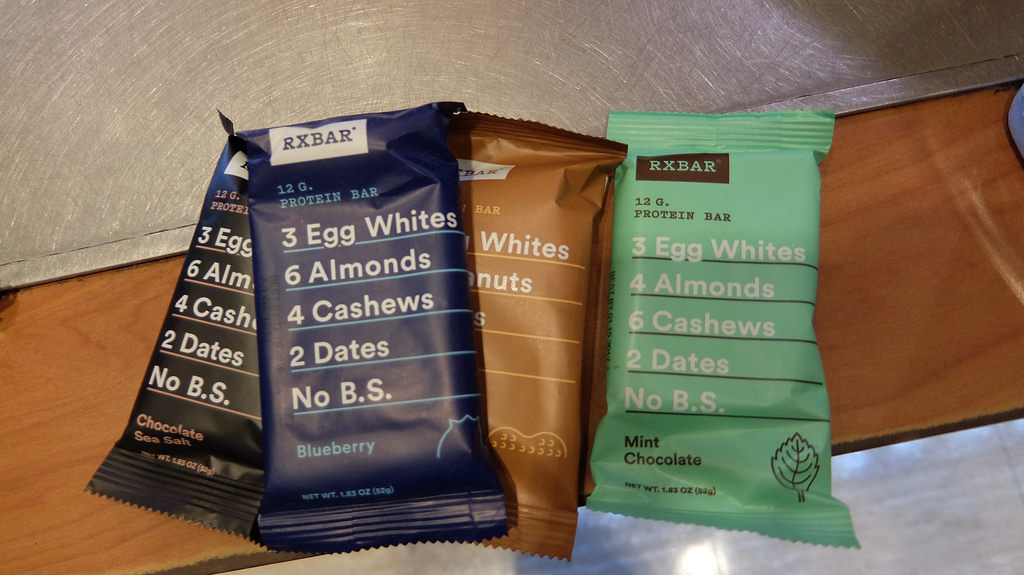 The Good Ol’ Days of Grocery and CPG Symbiosis

It wasn’t always this way. Since the 1930s, grocers and manufacturers have had a truly symbiotic relationship based around the new way Americans started shopping in that era. Indeed, as consumers began to see trips to the grocer as a weekly stock-up, not a daily ritual, self-service supermarkets became the industry standard and CPG brands like Kraft began consolidating their holdings (Kraft was buying dairies until the cows came home).

The marketing and merchandising tactics that came out of this relationship are simply no longer enough to keep customers engaged and retailers and manufacturers happy. Increasingly, consumers trust one another more than mass marketing messages—peer-to-peer endorsements are much more significant to millennial shoppers than the four out of five dentists who recommended Colgate, or even the four out of five models who prefer men who drink Bud Light.

Promotional pricing in features and displays, control of shelf assortment, category planograms, slotting fees, and other means to both drive traffic to grocers and drive shoppers to goods are no longer working like they used to.

Democratization and Distrust of Advertising Disrupts the Former Order

Things have changed for two reasons. First, television is no longer the only marketing game in town, nor is it the clearest path to younger consumers who have ditched linear television in favor streaming. Now, online, video, podcast, and especially social media advertising provide upstart brands an avenue to reach emerging consumer segments, and they can do it at a fraction of the cost of a national advertising campaign.

Second, these days being the most mainstream and famous product hurts companies as much as it helps. With the aforementioned distrust of Big (yes, with a capital B) manufacturing and agribusiness, consumers nowadays are suspicious that big brands cut corners and sacrifice quality for profit. Being the best-known brand definitely still helps sales, but it also hurts them among younger consumers, meaning that even if television maintained its former advertising dominance, that dominance would not be a given in today’s cultural landscape. 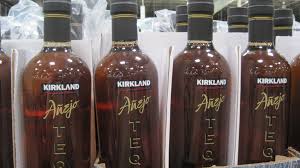 Better-for-you niche brands have been happy to consume CPG market share. In fact, there are more brands than ever before, and many of them are nimble enough to sell predominately online and through subscriptions. These newer brands rely on word of mouth and often are shipped directly to customers—think insect-based protein bars, for example.

Many of these upstarts are funded by venture capital (VC) funding as VCs expand their portfolio beyond technology into CPG. As has been the case with Uber, VC funding also provides upstart CPG brand some flexibility, meaning they can take a few years before they must be profitable, allowing them to experiment within and otherwise attack a segment, hoping to hit it with the mainstream.

With this leeway, companies are able to produce small batch, high quality products that today’s consumer seems to prefer.

By existing outside the traditional CPG supply chains and retail partnerships, these newer brands can take their products directly to the people, experimenting with digital and subscription commerce, while hopefully resonating enough with emerging consumer segments that the products ultimately go mainstream and becoming money printing machines.

And upstart companies certainly seem to have found the right cultural moment. With the rise and proliferation of online retail, consumers are increasingly comfortable getting their CPG products from non-traditional, online sources instead of exclusively in the center aisle. This allows emerging companies to shape their supply and distribution chains around emerging trends, rather than playing catch-up like the entrenched big boys of CPG. And as millennials drive online commerce, they also drive innovations in online commerce, innovations that will ultimately make it easier for older generations to similarly ditch the middle aisle middle man.

Also, social media has connected formerly disconnected food tribes—raising their voices in unison, demanding goods that cater to gluten free, paleo, and keto diets. And above all, they are demanding cleaner labels with ingredients they can pronounce—the ingredients listed on the back of a bottle are far more important to many consumers than the brand name on the front (though, for what it’s worth, you humble blogger wrote that last sentence with about 15 shrimp chips in his mouth, which have quite a few unpronounceable ingredients on their bag).

There is also a broader cultural distrust of corporations emerging at this moment, as everybody from Facebook to Montsanto take a beating in the court of public opinion. People don’t trust big companies like they used to, and this is giving rise to what consumers perceive as more honest brands (though Coke owns Honest Tea).

A Public Word About Private Labels

Also competing for market share, shelf space, and mindshare are private label goods. Ranging from Costco’s Kirkland to Kroger’s Private Selection, private label goods have trespassed into formerly manufacturers-only territory, with retailers themselves becoming both partner and competitor for brands like Johnson and Johnson.

And then there are stores like Aldi, Trader Joes, and Lidl, all of which sell almost exclusively their own private label goods. These goods often provide the consumers the nutritional density, minimal processing, and ingredient integrity they desire, filling a gap that legacy manufacturers were simply too slow to address.

But these are not problems without solutions. No, we can never go back to an era when Tom Brady had any less than six rings (MJ territory!), and manufacturers can’t return to the good ol’ days. They can, however, learn to adapt to the new reality, through acquisition, innovation, and supply chain discipline.

Check out part two next week when we outline how, exactly, this would work.