The Evolution of the Anchor: Retailtainment, Digital Commerce, and Retail Market Research

Retailtainment has been evolving, getting bigger, getting broader, and getting bolder. How else to explain malls anchoring themselves with ski-runs, trampoline parks, and even small-scale amusement parks? Coined in 1999 by US sociologist George Ritzer, the term retailtainment refers to “the use of sound, ambience, emotion and activity to get customers interested in the merchandise and in the mood to buy it.” Sounds simple enough, right?

Well, kinda. First, let’s make a quick distinction. Retailtainment can refer to individual retailers’ tactics to drive foot traffic, as we see in the in-store cooking classes offered by Sur La Table, the makeup tutorials at Sephora, and all the in-store bells and whistles at Nordstrom, Disney Stores,  Nike and Footlocker. But retailtainment also applies to mall operators’ tactics to draw foot traffic for its tenants, making it a desirable location for premier retailers and shoppers alike. It is this type we will be discussing today.

So, climb aboard the Spectrum’s ferris wheel and take a turn around Providence Place’s Firewater, we are putting in the retail market research to understand the evolution of entertainment-as-anchor, charting how it has necessarily evolved in the digital era to find new and creative ways to draw shoppers. Are you not entertained? 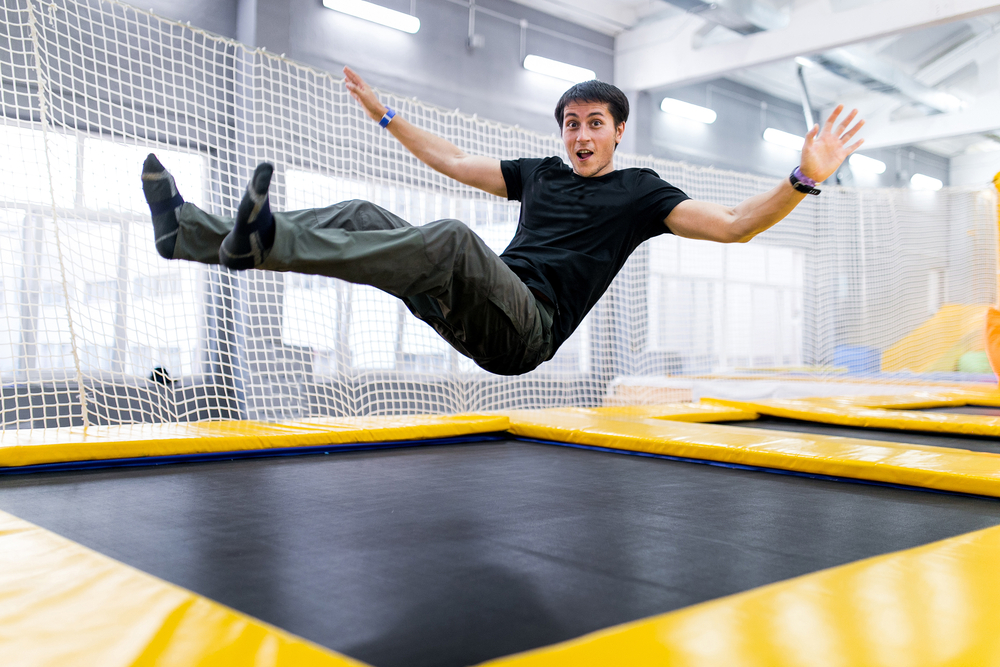 Concerning the current state of brick and mortar retail and its efforts to draw foot traffic, well, we could probably write a summary from memory at this point but instead, let’s just quote our recent blog on the blending of home and retail:

“It’s been some time since the opportunity to browse and purchase goods was the only necessary driver of brick-and-mortar retail foot traffic; digital channels have robbed malls and their department store anchors of their exclusivity and cultural primacy, and made a trip into the mall seem like an unnecessary inconvenience when compared to the facility and pleasures of second-screen shopping while streaming the Girls (both Gilmore and Golden!).

“Consequently, as we’ve long chronicled, retailers and developers have been dutifully searching for experiential inducements to make up for their losses to digital commerce. For retailers, this means omnichannel—building out their online operations, trying to blend them with their IRL footprint. But for retail developers who cannot turn to digital solutions, the problem is far more existential—how to court analog foot traffic in a digital world?”

Indeed, we’ve been fascinated for some time by the creative ways both retailers and mall operators have sought to draw foot traffic. From ethnic anchors in Hispanic malls to the backyard vibes at Bella Terra to, brick and mortar operations have been dizzying themselves crafting unique in-store experiences.

Experience v. Convenience, The Great Retail War of Our Time

Indeed, as digital has become dominant, there has been a simultaneous cultural and consumer-oriented counterstroke, the rise of experiential shopping. Consumers ran away from the inconveniences of in-person shopping, but have now gazed into an entirely e-commerce abyss and are not satisfied because online shopping, though  increasingly convenient, is not scratching any social itches.

Thus, retailtainment has tried to fill the social and experiential gaps digital commerce leaves in its wake. Traditionally retailtainment has been broken into three subcategories, and of course they are all active terms: see, relax, and do. These are somewhat self explanatory, so a couple of examples should suffice.

“See” refers to things customers can, well, watch--live music, movies, in-store demos, etc. “Relax” refers to services and environments in which customers can relax, like spas and comfortable public gathering spaces. And “do” refers to active activities (is that repetitive?) ranging from laser tag to trampoline parks and escape rooms. It is this category in particular that has gotten bigger, bolder, and broader as it continues its war of escalation with digital shopping. 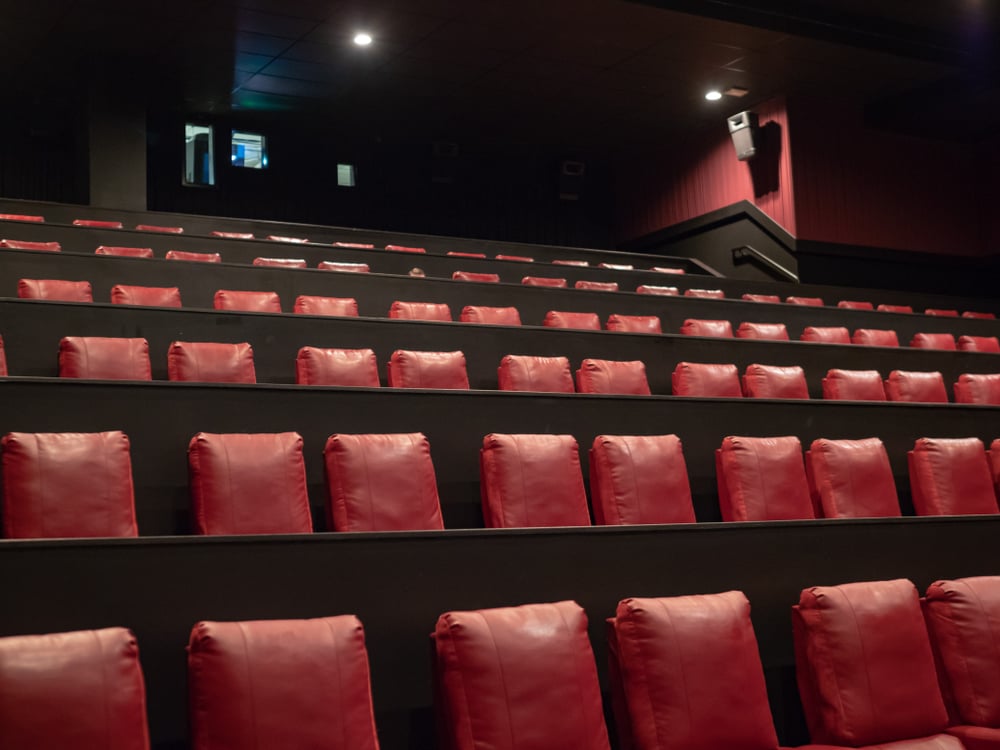 The battle between in-store and online has become a one of experience v. convenience. As digital commerce becomes more and more convenient with accelerated delivery times, more extensive product collections, and free delivery and returns, the experiences offered by brick & mortar retail centers must become more unique, more social-media friendly, and more individuated for specific tastes to continue to draw customers.

This is how we have come to live in a world where malls come with indoor ski-runs (Madrid’s Xanadu and Ski Dubai in the Mall of the Emirates), an indoor beach (Atlantic City), artificial snowstorms (Vegas), and even a wedding chapel (Minnesota's Mall of America).

Indeed retailtainment has necessarily evolved as at-home consoles like Sony’s Playstation and Nintendo’s Switch have come to replace former mainstays like arcades and bowling alleys in many consumers’ eyes, just as at-home streaming and home theater technology have cut into the gold standard of entertainment anchoring, the movie theater. 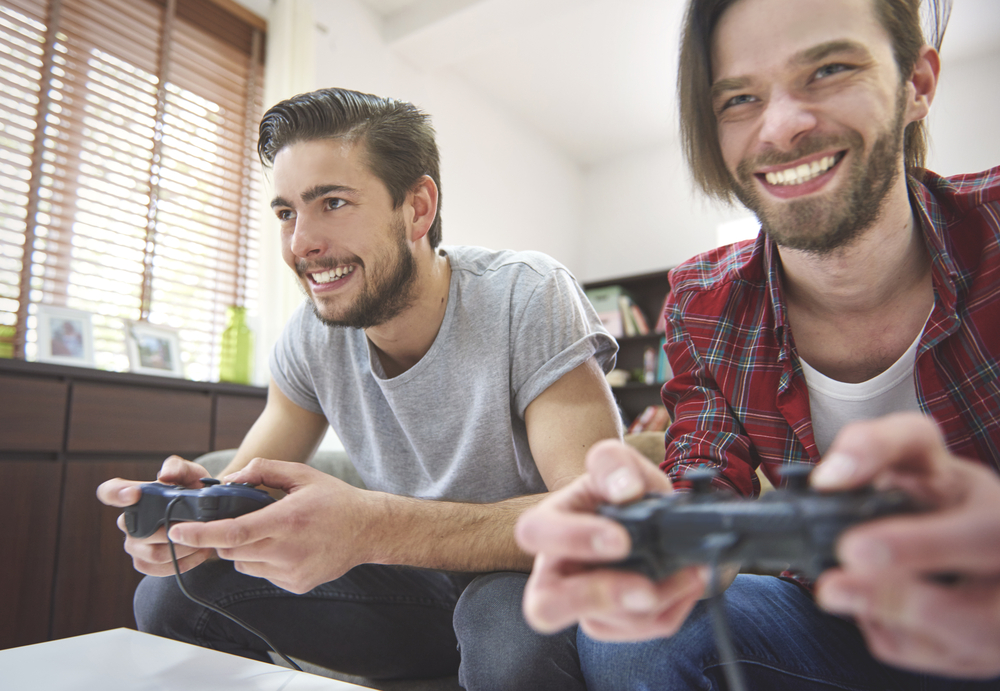 It’s true: have you noticed how movie theaters have gotten a lot nicer over the last few years? Gone are the uncomfortable arena folding seats and the limited food options, replaced by luxury recliners, elevated food offerings with in-seat service, and even booze. There’s a reason for this--home entertainment systems have gotten too good, so theaters have to craft more comfortable and unique experiences to draw moviegoers away from their recliners.

It is as though digital and in-store have formed a dialectic, going from thesis to antithesis to synthesis, and then doing it all over again. Mall retailtainment has simultaneously moved away from the digital and further into it, and so it is that in response to at-home digital entertainment, some retailtainment concepts have gotten higher tech while others have retreated into low-tech, face-to face entertainment.

There has been a recent proliferation of analog retailtainment, mostly in the form of escape rooms and trampoline parks. Consider that in 2014 there were a total of 24 escape rooms in the United States--currently there are more than 3,800. Much like the board games resurging popularity, trampoline parks and escape rooms are low-tech, face-to-face experiences that scratch a human interaction itch that digital engagement cannot reach. And with trampolines being too large and escape rooms too complicated for at-home use, these experiences cannot be duplicated at home. Ditto the enormous skatepark inside London’s House of Vans.

For a look at where retailtainment is headed, we need look no further than the originator and epicenter of retailtainment, Las Vegas. Of course it’s not entirely analogous--gambling is a powerful motivator of foot traffic and a revenue generator unlike any other--but Vegas operators have long understood that you need to draw people into your games of chance with entertainment including top-tier residencies (GAGA!), family-friendly spectacles (Cirque Du Soleil, all of Treasure Island and the Circus Circus), adult-only entertainment (you know what we mean), and everything in between. Even Vegas’s malls come with their own retailtainment attractions like James Turrell’s Akhob art installation at its City Center retail and entertainment complex.

It is doubtful that operators can get Banksy to do his thing at the Mall of America (and if he did, they probably wouldn’t like it) but integrating art and culture into a mall, while it may be enough to give a cultural critic an aneurysm, well, we’d sure go for that.

Either way, it is no accident that Disneyland looks more and more like a mall every day--what is Downtown Disney but a massive retail center looking to capitalize on the foot traffic Disneyland experiences can draw? As entertainment and retail become synonymous, and digital and experience continue to do battle, these developments will continue escalate. 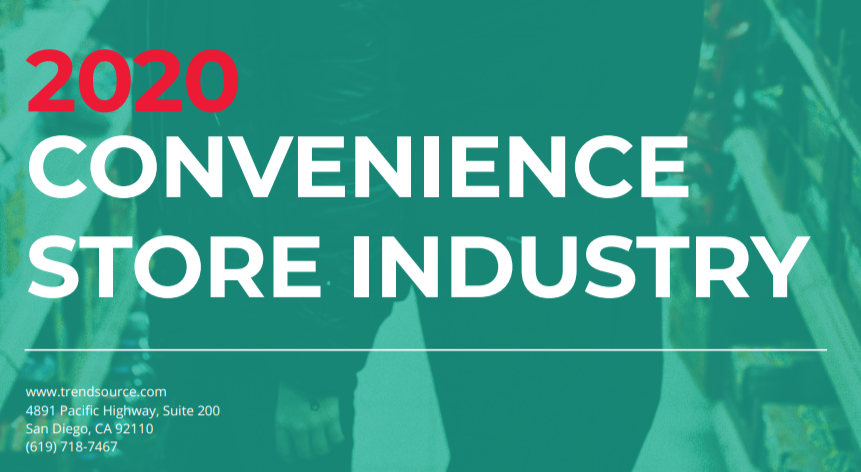