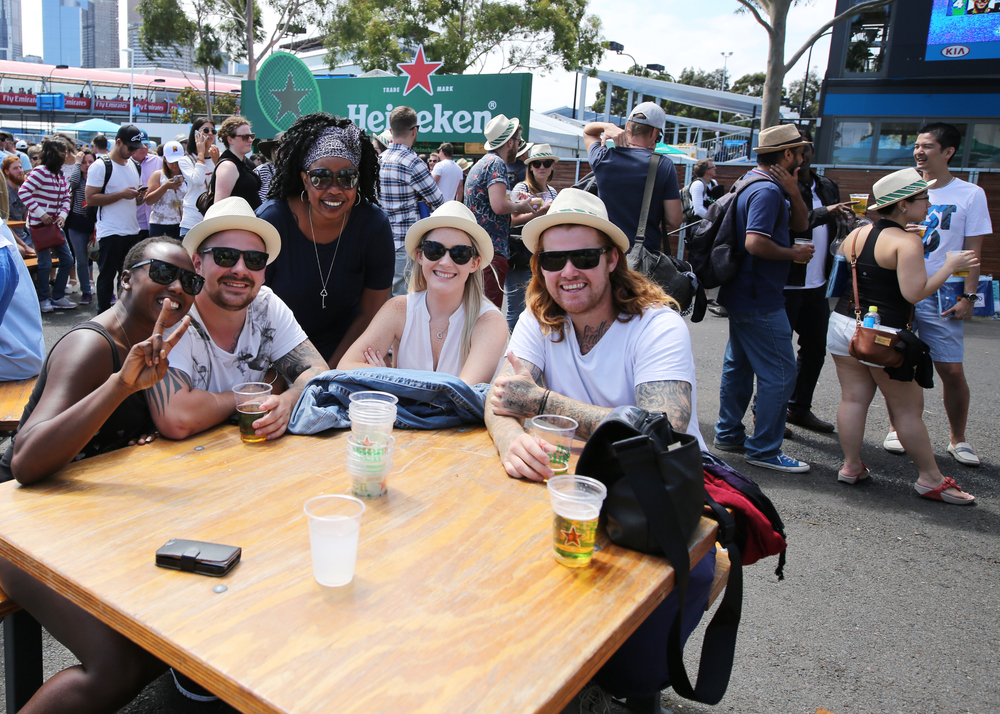 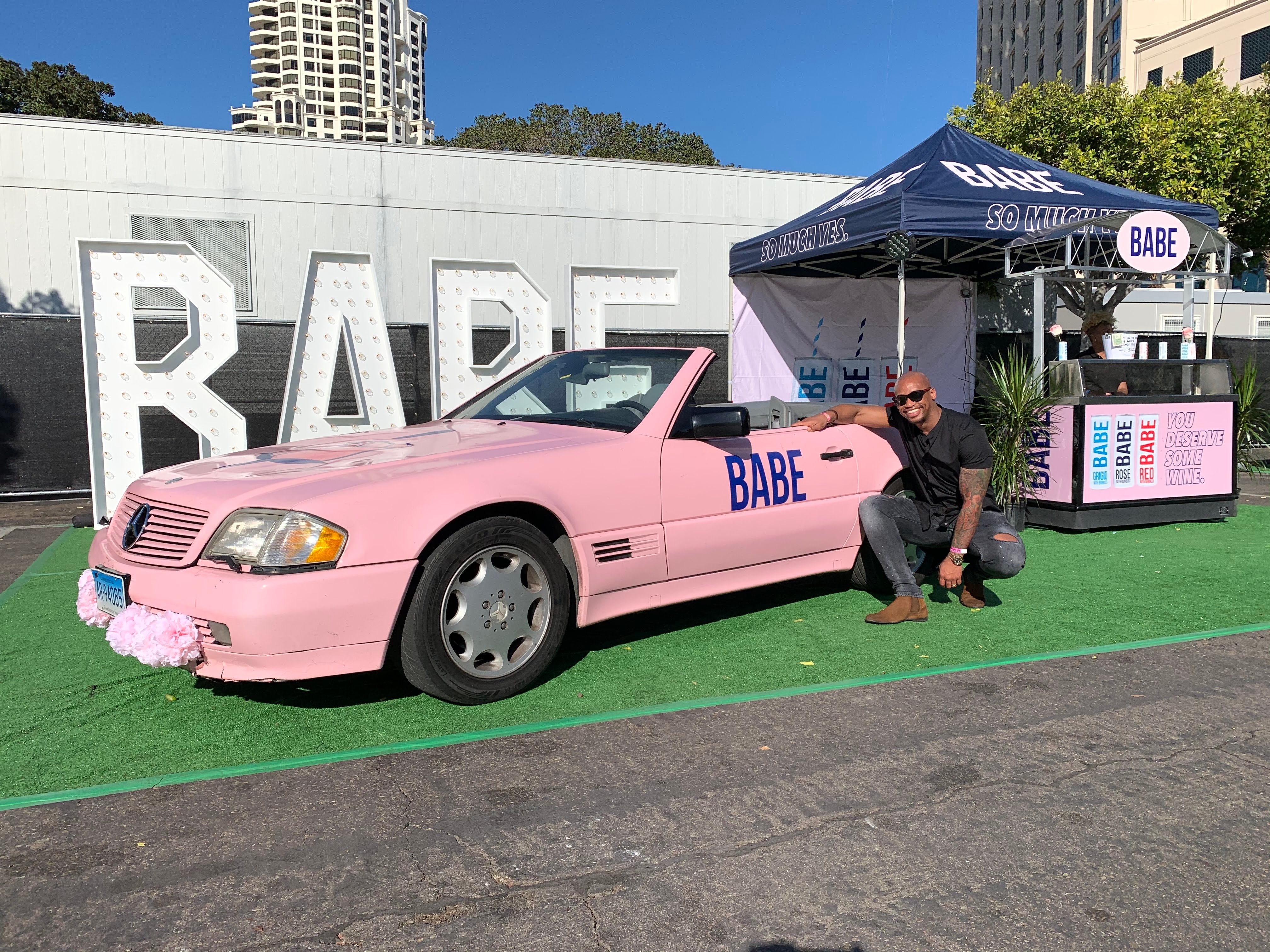 If the excesses of the eighties and nineties were defined by conspicuous consumption (advertising your largess with jewelry, designer clothes, and cars) then this current era seems to be defined by conspicuous leisure (advertising it through social media posts about your adventurous, unique, luxurious, and effortless life). We don’t wear our status as much as post it--heck, this entire blog is a humble brag of sorts since, as I am happy to remind you, I scored weekend two tickets (Frankie: you are my God, I will see you in the desert, please play the Ivy song, k-thnx-bye!). 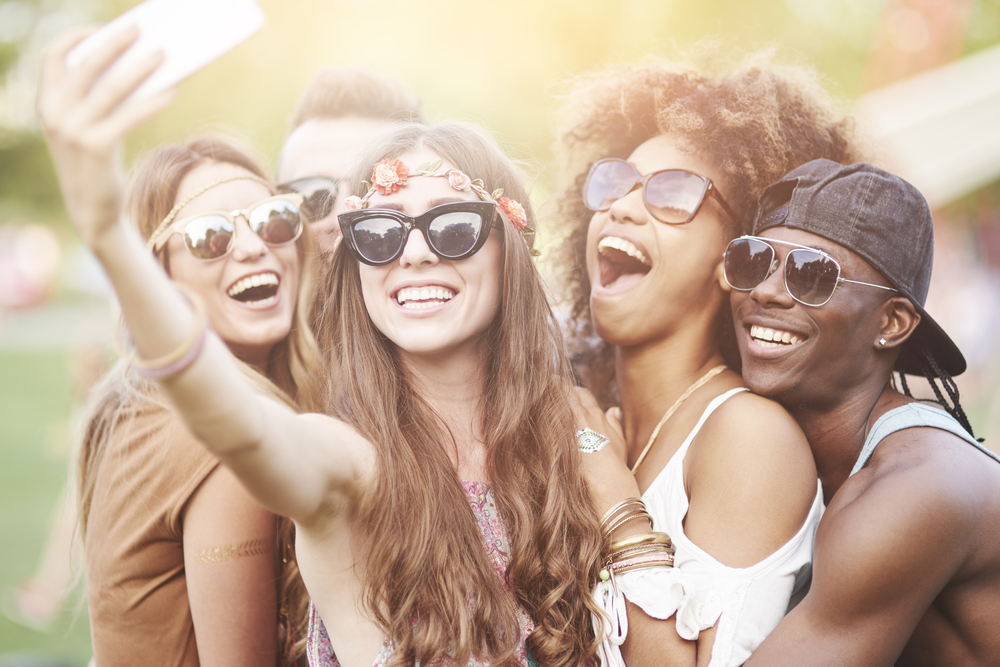 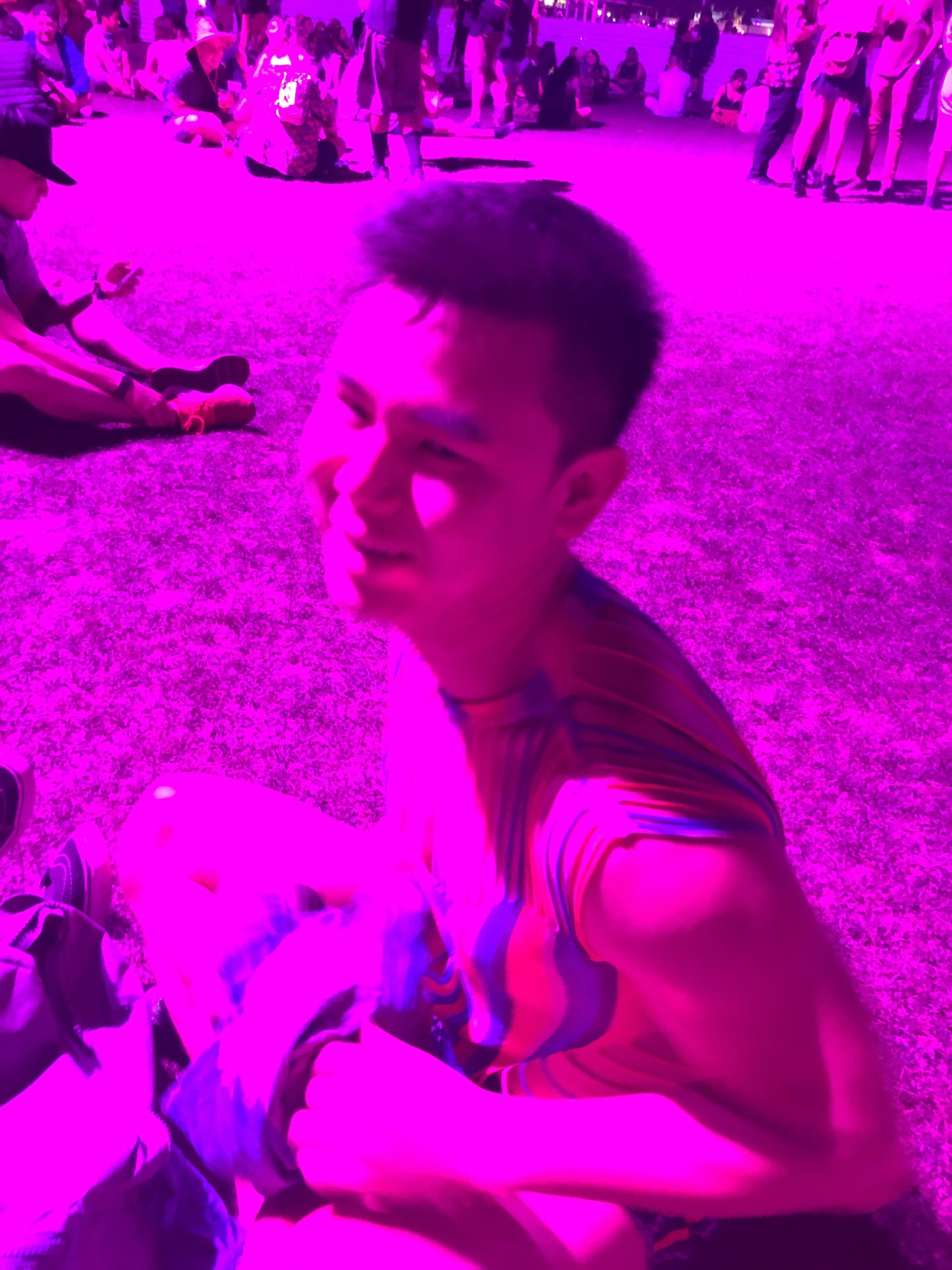