Whether or not she provided her son with insider information, discount codes, or any other assistance is unknown. She certainly financed his operation (he was foolish enough to share his credit card statement with the reporter, who noticed it was in his mother’s name) and connected him with the types of people who could only help in his operation. She has since resigned from Nike.

This controversy, which just so happens to be your humble blogger’s particular brand of schadenfreude, demonstrates the complex relationship between shoe manufacturers, who have shifted from a brick and mortar strategy dependent on retail partners to their own direct to consumer operations, and resellers who exploit online market places to secure and then sell vast quantities of highly marked up shoes. 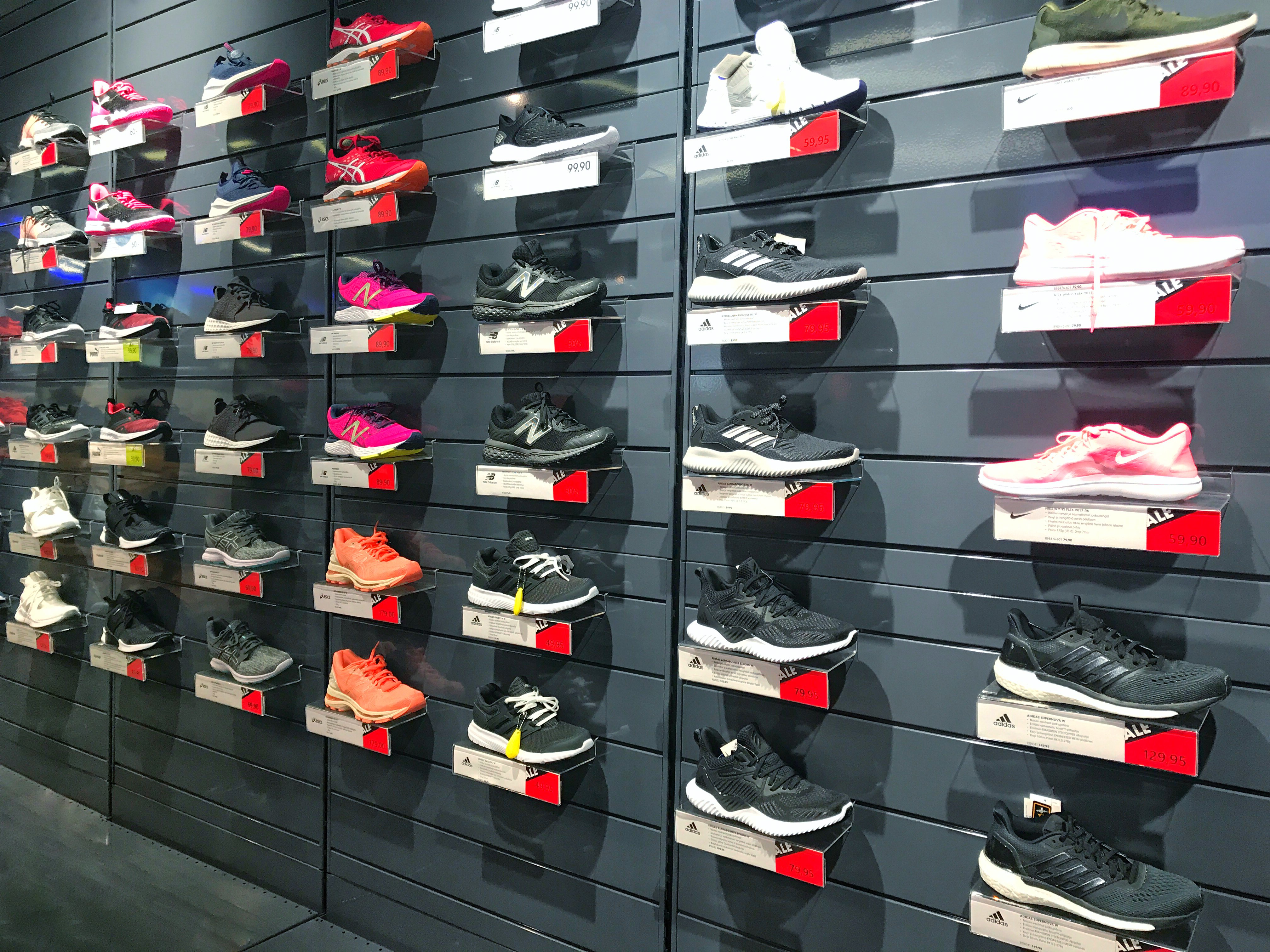 So we’re putting in the manufacturing and retail market research to understand the rise of reseller operations, the unspoken alliance between manufactures and resellers, and the implications for future direct-to-consumer models.

And we might have just a little bit of fun at Joe’s expense along the way.

The Resale Market is Not the Same as the Secondhand Market

Let’s clear something up about the shoe resale market: This is not a small niche economy we are dealing with here. Cowen Equity Research, which last year labeled sneakers as “an emerging alternative asset class,” now estimates that the resale market hit $2 billion in North America last year. They anticipate by 2030, this number could be as high as $30 billion. Yes, you read that correctly. Thirty billion dollars.

A lot of this sound similar to what has been happening with fashion retail writ large over the decade as second-hand stores have gone from thrift to premium with operations like Grailed, PoshMark and TheRealReal.

But this is not the same. The vast majority of second-hand fashion retail traffics in used goods that sell below their original retail value. With the shoe resale market, this is almost never the case. These shoes are new, complete with original packaging, and always sell for a premium. While second-hand fashion trickles down from unaffordable to attainable, the shoe resale market pushes shoes further and further out of reach for everyday consumers. It capitalizes on scarcity by gobbling up huge quantities of limited-edition products and then sells them off. This is not secondhand resale; it is an arbitrage. 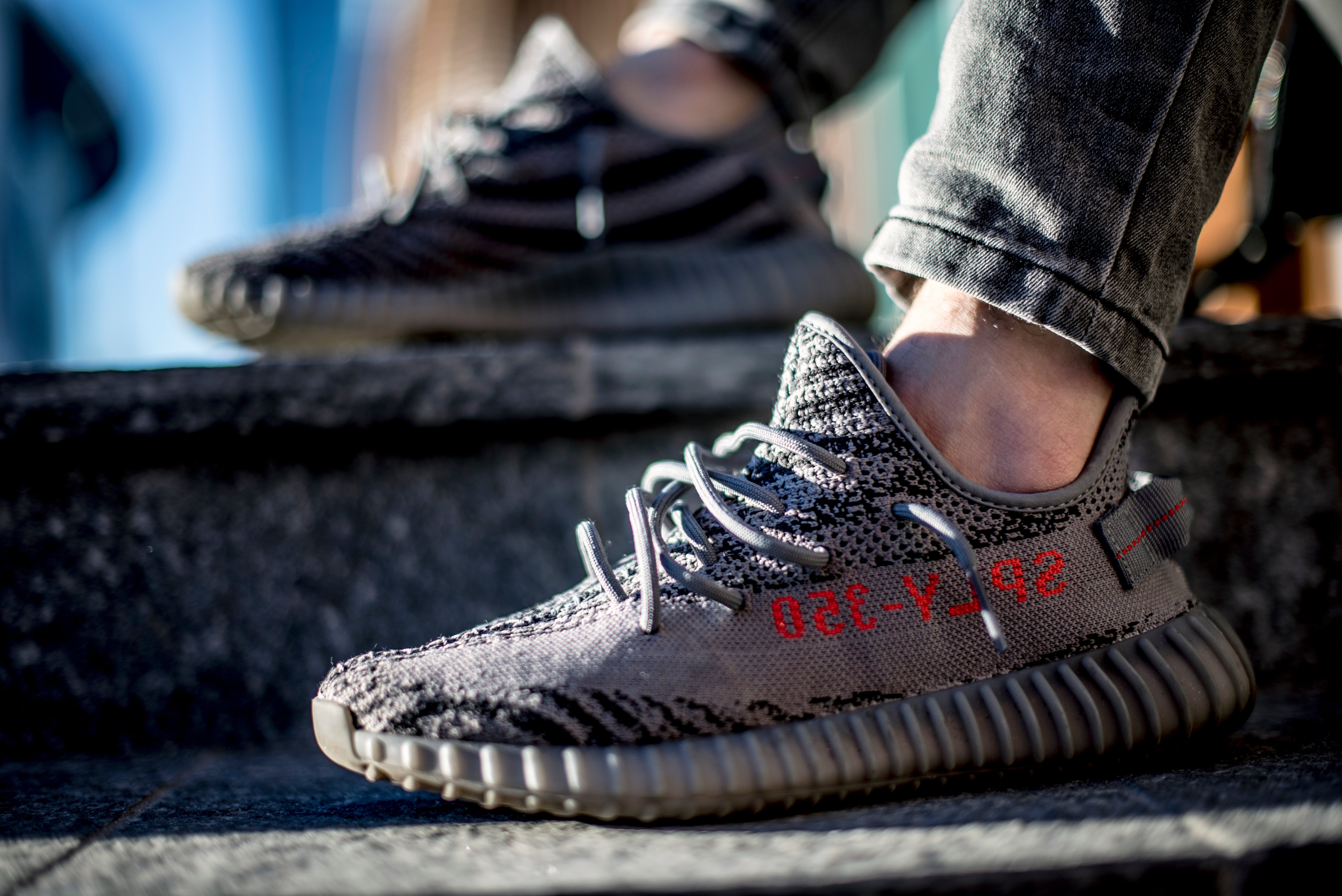 The move from brick and mortar to digital channels has taken shoe resellers from humble side hustlers waiting in massive lines wrapped around local shoestores to large scale digital operators.

Two developments greatly contributed to resellers' rise to dominance. First, E-Bay became a trusted clearinghouse for person-to-person transactions, giving resellers a formal online market in which to sell their goods. This expanded their reach and brought legitimacy to their operations. Gone were the days of sketchy Craigslist meetings in the parking lot.

Second, the rise of shoe reseller middlemen, beginning in 2015 with StockX and GOAT, further brought operations above board. These marketplaces act as repositories and vetters for shoe resellers who can list their goods, which consumers freely browse and comparison shop.

Once a purchase has been made, resellers send the shoes to platform, which inspects them for damage and ensures they are not counterfeit (a big problem in the industry), before sending them to the buyer. It should go without saying that they take a percentage of the sale, but these websites also increase consumers’ confidence in the goods they purchase. Additionally, they serve as arbitrators of fair market value since multiple resellers must all compete for buyers. These companies brought legitimacy to what was previously seen as a buyer beware market. 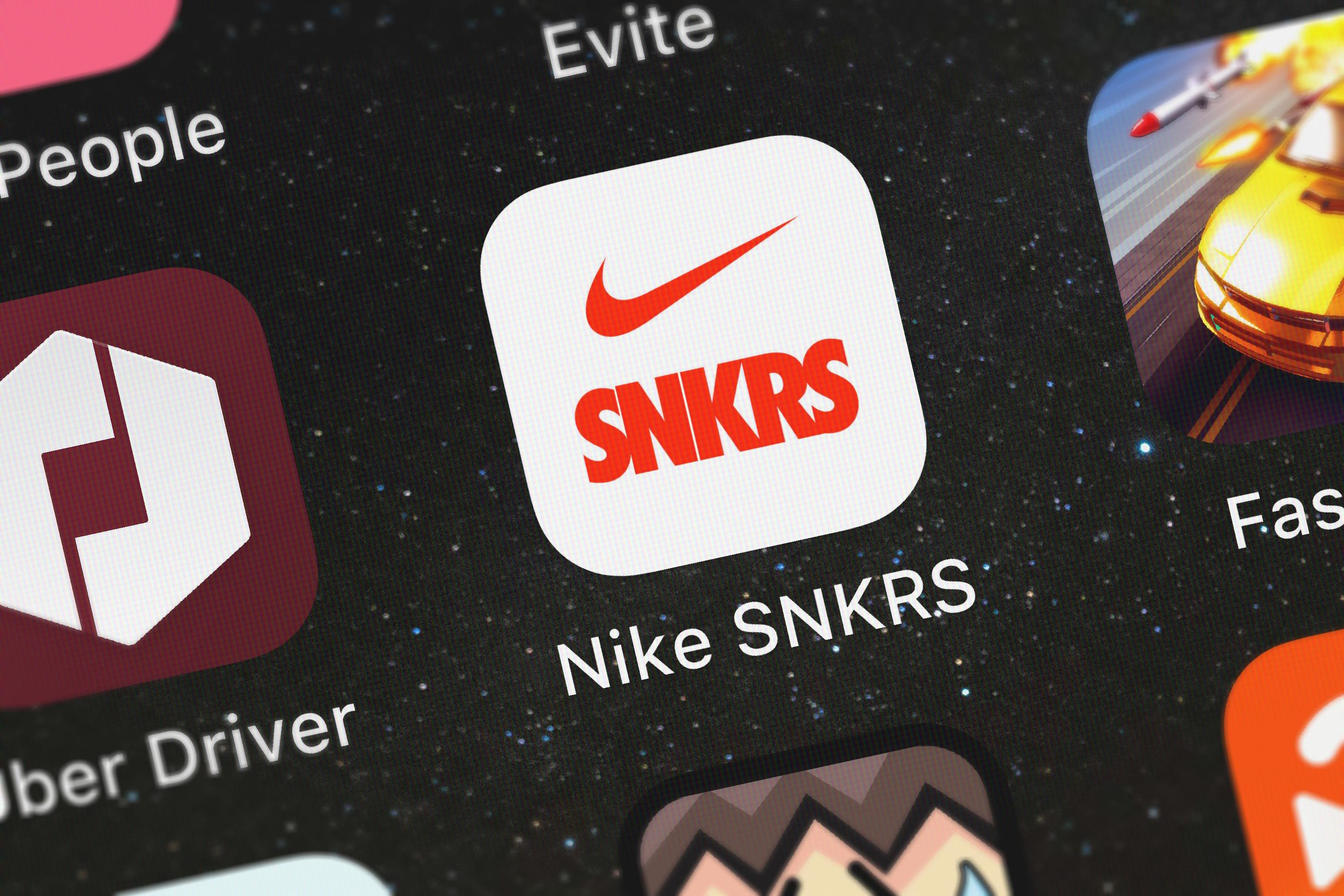 Simultaneously, as resellers became more legitimate via digital channels, shoe manufacturers also started going digital. As we discussed way back in 2016, Nike shifted its focus to direct-to-consumer sales, looking to curtail its reliance on its brick-and-mortar retail partners. Nike and Adidas are expected to generate 31% of their revenue from e-commerce by 2024 and 54% by 2030.

For Nike, these direct-to-consumer operations took a giant leap forward with the release of its SNKRS app in 2015, which gamified the shoe shopping experience, making it more akin to trying to score concert tickets. Consumers are now asked to roll the dice in a digital queue, hoping they are one of the lucky few to be gifted the opportunity to buy limited edition sneakers at the actual MSRP. This converts customers into unwitting spokespeople for the brand with every shoe release. Whether flexing with their new kicks or bemoaning their failure to acquire them, they nonetheless communicate value.

But SNKRS also gave resellers an enormous opportunity. The sneaker resale market has successfully integrated themselves into this system, relying on bots like Cybersole, Kodai, and GaneshBot to get vast quantities of limited-edition stock. Now, what was already difficult for consumers to buy, has become downright impossible. For consumers who absolutely must have the newest Travis Scott Jordans, the marked-up resale market is their only option.

By gaming a gamified system, resellers can push out everyday consumers from direct channels, forcing them into their premium-priced market.

Suspicions Confirmed! What the Herbert Controversy Means for Consumer Trust

For many consumers and observers, the Hebert scandal is confirmation of their suspicions that Nike’s digital sales channels, particularly the gamified SNKRS app, are stacked against them. Whether or not the controversy reveals genuine collusion is immaterial at this point—it stinks either way and consumers have long grown tired of the stench.

“We are old enough to buy every pair our heart desires, but the SNKRS app and its system deny us each and every day. Some of us have legitimately never won on the app and have spent more money on reselling apps than we would like to admit.”

HipHopWired, already critical of the whitewashing of sneaker culture represented by resellers (who are often white), was also quick to note that “sneaker enthusiasts [are] looking at Nike’s SNKRS app all kinds of sideways.”

The Complex Relationship Between Manufacturers and Resellers

You can forgive their paranoia because, despite complaints from consumers who feel they are being pushed aside in favor of large resale operations, shoemakers like Nike and Adidas remain silent about the resale market.

Their silence makes sense when you consider the mutual dependence between manufacturers and resellers, who have become critical to Nike’s and Adidas’ success.

“The reality is resale within footwear has become critical to the entire footwear ecosystem,” said Simeon Siegel, an analyst at BMO Capital Markets. 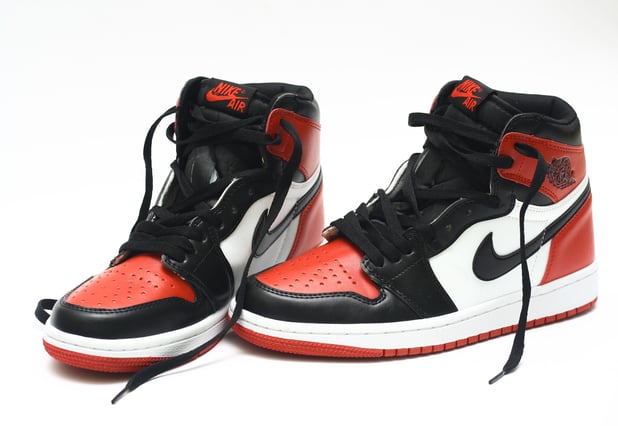 The resale market helps shoe manufacturers sell through their stock because as inventory exceeds demand, manufacturers can discount their shoes (even those that never moved the cultural needle, called ‘bricks’) and rest assured that resellers will gobble them up. This allows them to be more aggressive with their inventory, particularly with their mid-priced goods, which will rarely, if ever, be a total loss.

More importantly, however, for shoe manufacturers, the resale market increases both the shoes’ actual value and the public’s perception of that value. The mere fact that some people are paying $10,000 almost $10,000for those Dior-Air Jordans that Kamala Harris’ nephew wore to inauguration communicates value to everybody paying attention. Etiquette

This is free marketing, driving up the market value of those particular shoes but also Nike’s brand value. It also incentivizes manufactures to limit production of premium models to even further increase perceptions of their value. Obviously, this is great news for shoe resellers, who thrive on limited productions that they can horde and then sell when prices are favorable. Shoe sales have become a mutually beneficial cycle of limited releases and marked up resales.

In that sense, manufacturers and resellers are co-conspirators working together to increase shoe value. Of course, that conspiracy was always supposed to be unspoken and unintentional—the result of market forces coalescing around a mutual interest. What this Nike-Hebert story does, however fairly or unfairly, is make it look like this conspiracy is both tangible and intentional. Sure, this is just one case of one mother and her son, but it gives life to people’s long-lingering suspicions that this kind of dirty play was happening all along. The way we see it, Nike and Adidas have two important tasks in front of them: 1) they must figure out their actual relationship with resellers, and 2) they must figure out how they want to frame this relationship for their customers. This was imperative before the Hebert controversy, but is now all the more so as consumers increasingly feel like they are being priced out and driven away from their favorite products by design. This is fine for a hyper luxury brand—unattainable is desirable if you are Louis or Fendi—but for brands hoping to sell shoes marketed to everyday people, it is untenable.

Market research can help them pinpoint the most desirable intersection with the reseller market and build a strategy around that relationship. It can also help them reconsider how to speak to customers about their place within this ecosystem.

But there are some instincts that are so bad not even market research can save you from them.

For example, as one extremely rational observer noted on Twitter, “if i were a sneaker reseller making six figures a month and running my business off my nike exec mom's corporate credit card i would simply not tell all to a national publication.”

That self-promotional decision demonstrates such an utter lack of common sense that we are not sure what market research could have added to the equation, other than, “Seriously, dude, just keep your mouth shut.”

But he should have already known that.