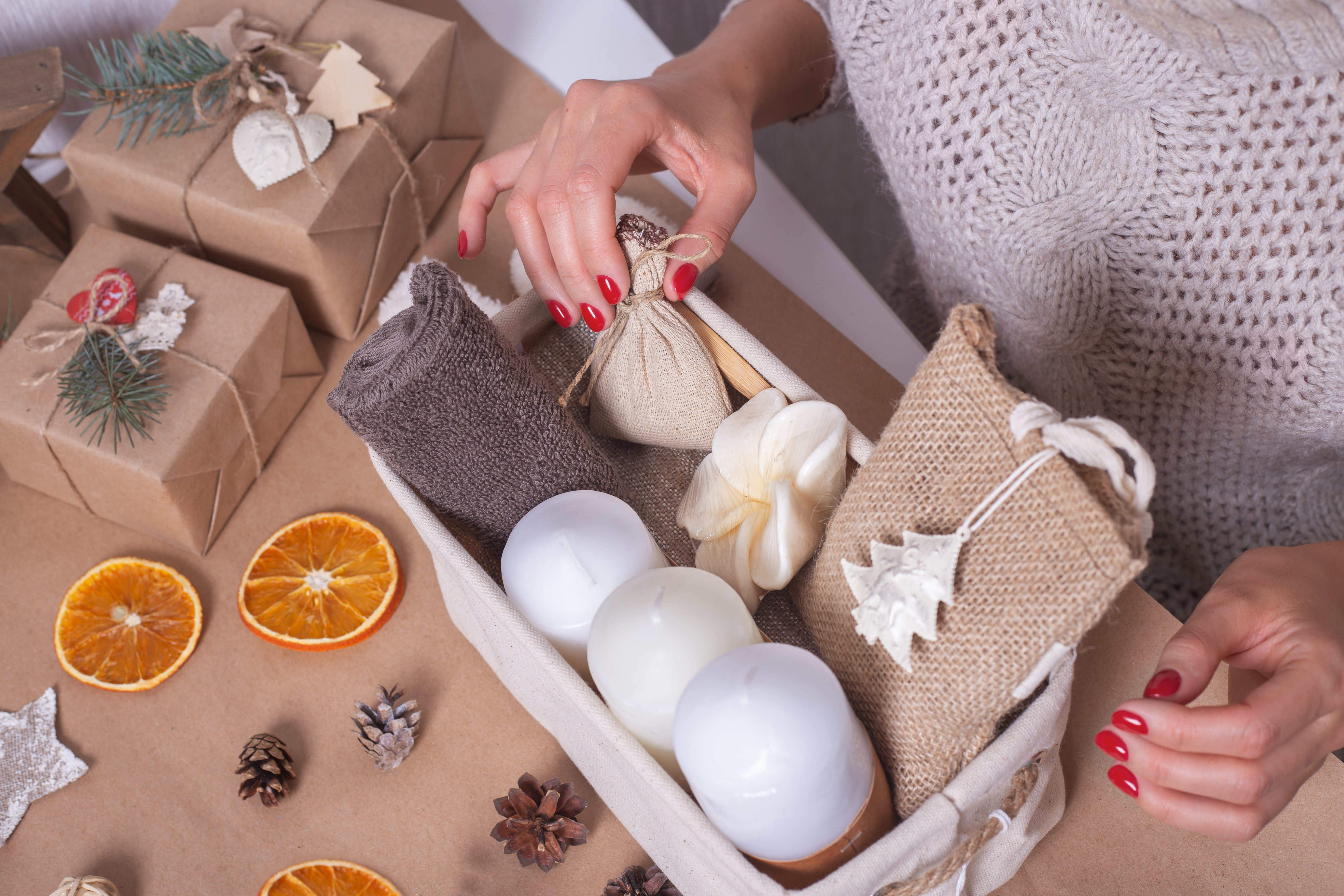 As we discussed in our blog a couple weeks ago, despite 2020 unleashing nearly every horror imaginable upon us, holiday spending forecasts show roughly a $50/household spending decline, which, given the totality of this year's tumult, is not all that much.

Last week, we discussed Amazon’s holiday catalogue, a real life paper manifestation of its omnichannel dominance. This week, we are continuing to explore Amazon’s push into the physical by considering their nascent brick & mortar store, Amazon 4-Star, of which Amazon currently operates twenty-seven in sixteen states, with plans to open five more in the near future.

In the third week of March, when the coronavirus pandemic first started changing day-to-day life, we observed in this market research blog that these changes would likely impact QSRs more than any other segment. Their model was best suited for the pandemic’s attendant push to off-premise dining and their price point was right for a recession, they just had to figure out how to get people enrolled in their mobile apps and streamline their locations for omnichannel operations.

Previous All posts Next